imani is using Smore newsletters to spread the word online.

Get email updates from imani:

caring for the homless 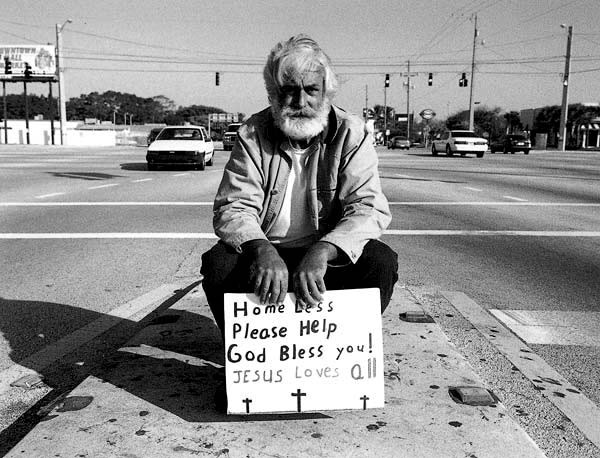 showing love to all

In 2007, the National Law Center on Homelessness and Poverty estimated that more than 3 million people in America (1.3 million of them children), were likely to experience homelessness in a given year. While difficult to measure, the increase in the demand for shelter beds each year is a strong indicator that homelessness is on the rise, and not only in America. According to the United Nations, there are at least 100 million homeless in the world today.

While on a short-term mission trip to Brazil, the plight of the street children captured my heart. I soon returned to Brazil as a full-time missionary with my focus on the inner city gangs of children. For four years I lived and worked with a team from my local church in Rio de Janeiro, volunteering in established ministries. Although our mission was geared toward children, we learned a lot about helping the homeless, no matter the age

A homeless man in Paris, France.

Homelessness is the condition of people without a regular dwelling. People who are homeless are most often unable to acquire and maintain regular, safe, secure and adequate housing, or lack "fixed, regular, and adequate night-time residence."[1] The legal definition of homeless varies from country to country, or among different jurisdictions in the same country or region.[dubious – discuss][2] The term homeless may also include people whose primary night-time residence is in a homeless shelter, a warming center, a domestic violence shelter, a vehicle (including recreational vehicles and campers), squatting, cardboard boxes, a tent, tarpaulins, or other ad hoc housing situations. According to the UK homelessness charity Crisis, a home is not just a physical space: it also provides roots, identity, security, a sense of belonging and a place of emotional wellbeing.[3] American government homeless enumeration studies[4][5] also include people who sleep in a public or private place not designed for use as a regular sleeping accommodation for human beings.[6][7] There are a number of organizations who provide provisions for the homeless, for example, The Salvation Army.

In 2005, an estimated 100 million people worldwide were homeless, and as many as 1 billion people live as squatters, refugees or in temporary shelter, all lacking adequate housing.[8][9][10] In western countries, the large majority of homeless are men (75–80%), with single males particularly overrepresented.[11][12][13]

Most countries provide a variety of services to assist homeless people. They often provide food, shelter and clothing and may be organized and run by community organizations (often with the help of volunteers) or by government departments. These programs may be supported by government, charities, churches and individual donors. Many cities also have street newspapers, which are publications designed to provide employment opportunity to homeless people. While some homeless have jobs, some must seek other methods to make a living. Begging or panhandling is one option, but is becoming increasingly illegal in many cities.

It's hard to see homeless people on the street. Whether you want to help for religious or moral reasons it can be very hard to know where to begin. This article will help you get on your way to having an immensely positive impact on the life of a homeless person and change the fate of your entire community. 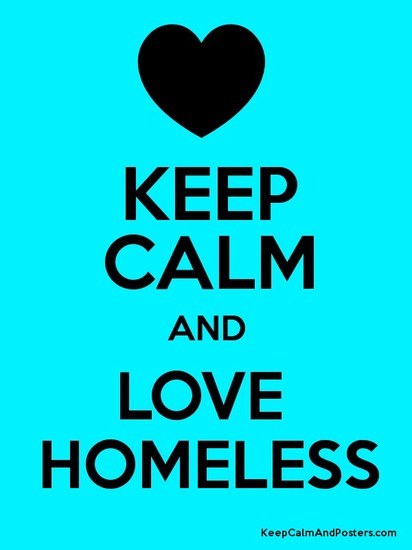 imani is using Smore newsletters to spread the word online.