Connections In the Text

Connections In the Text 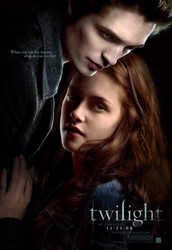 Love triangle! This story is similar to the love concept seen in Twilight. Bella who loves Edward, is later faced with the concept that Jacob loves her and wants to be with her. Bella is close to being with Jacob when she changes her mind and breaks Jacob's heart. In The Great Gatsby, Daisy is married to Tom, who she confesses to have actually loved at one point. However, Daisy is reunited with Gatsby who she does love and claims to be leaving Tom for Gatsby. I predict that Daisy will not leave Tom, but at the moment the development of this situation has shown similarities. 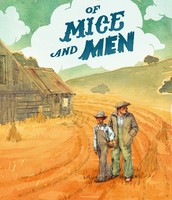 In the beginning of chapter seven, George Wilson tells Tom that he has dreams of "moving out West" with his wife. Based on the context, and the idea that George's wife is having and affair with Tom, it doesn't look like this will come true anytime soon. This is comparable to the dream of Lennie and George's in Of Mice and Men. Lennie and George have this plan to move out West and start a ranch but this dream, along with Lennie die in the end.

In chapter seven, Gatsby informs Tom that Daisy he will leave Tom and that she has never loved him. While Tom is tough and typically unemotional towards Daisy, I think he is still scared of losing her and he does not want Gatsby, of all people to have her. This reminds me of the second Spiderman movie, because Peter, who has this obvious love for Mary Jane, and while he has been distracted, his best friend Harry tries to move in for the kill. Both of these characters are in the same situation as far as losing someone that they care about and not being in control of the situation.

Sorry Mrs. Barrett five is too many!