What Winter Doldrums?!? Another Exciting Month at Marie Murphy! 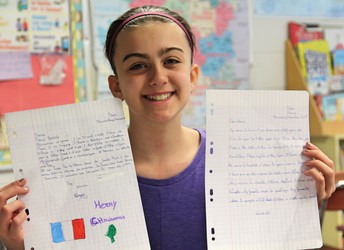 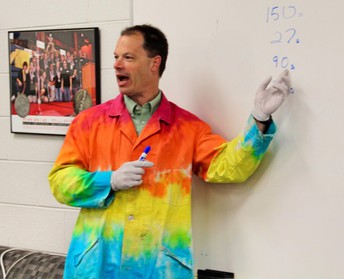 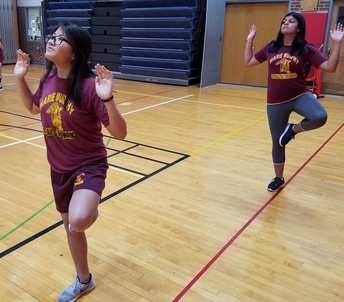 Marie Murphy's creative writers were recognized for their outstanding performance in the regional Scholastic Writing Awards this January. The following students will be honored at a ceremony in downtown Chicago and the "Gold" selections will be advancing to the national competition later this spring. Congratulations to all of our students who submitted their writing to the competition! 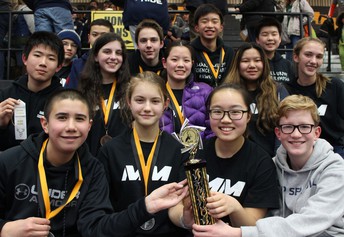 This past weekend the Varsity Science Olympiad team traveled to Centerville, Ohio to compete against some of the best teams in the country from six different states. The Marie Murphy team came in 4th out of 66 teams, being edged out of 3rd place by a single point. The three teams that finished ahead of the Science Vikings were the last three Science Olympiad National Champions.

Awards were given for 1-8th place with the following Marie Murphy Science Olympians being recognized for their outstanding performance: 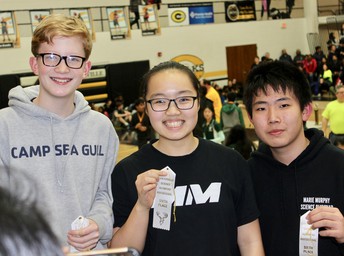 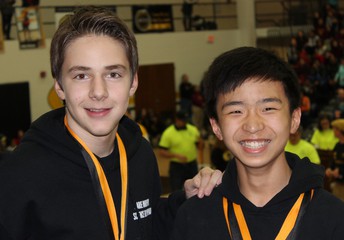 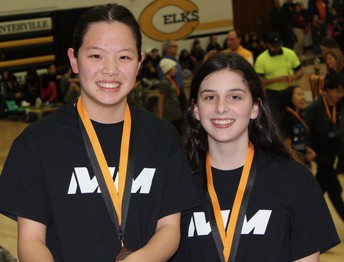 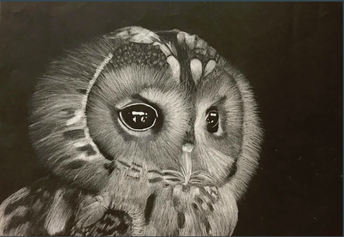 The regional level of the Scholastic Art Awards were announced this week and, similar to years past, Marie Murphy artists we recognized for their talent and the excellence of their submissions. These students listed below will be honored at a ceremony at the University of Iowa, as the affiliation covers several midwestern states. The "Gold Key" recipients will be advancing to the national competition.

Congratulations to these young artists! 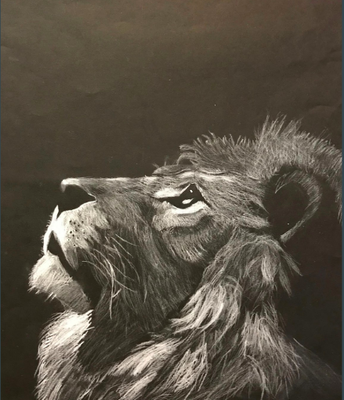 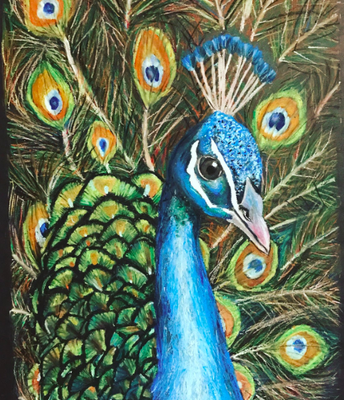 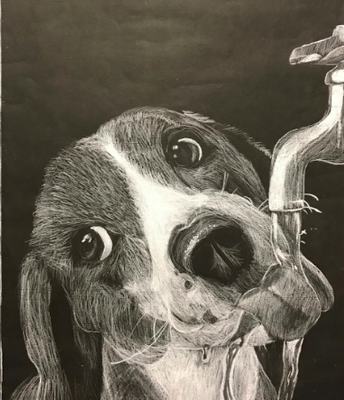 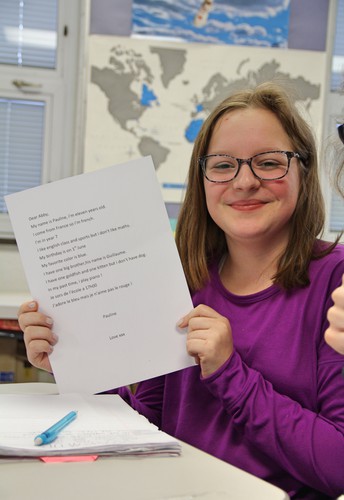 French Vikings Bridge the Atlantic with Paper and Pen

The French students in 7th grade have gone international with their friendships! Starting in late autumn, Mademoiselle Mishinger's pupils began corresponding with French students in France. Marie Murphy initiated the penpal process, having sent letters in November. They recently have received responses to their letters from their French counterparts, and we will respond to them soon. The hope is that the students will have the opportunity to Skype with their new-found friends at the end of the year! 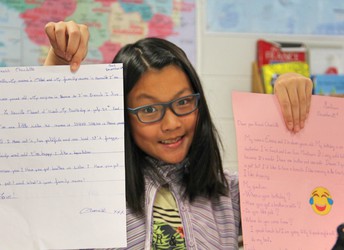 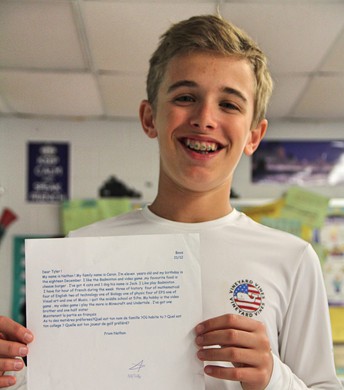 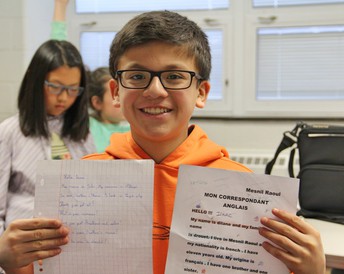 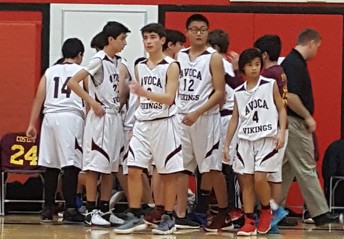 The boys team finished the regular season record a 14-2 record. Traveling to Central School in Glencoe for the end-of-year tournament, the team defeated Sears in the quarterfinals and defeated Washburne Green in the semifinals to set up a championship game against Glencoe White. The Vikings fell in overtime having to fight off a determined opponent and an especially raucous Glencoe student section! The boys worked extremely hard all year long to improve during both practices and games. This included Saturday practices, 6:30am practices, and film sessions. The boys grew individually as players and together as a team. They supported each other in triumph and defeat. They maintained a positive attitude and strong work ethic all year long and did everything that Coach Malstrom asked of them and then some! 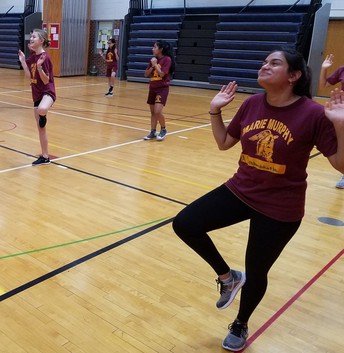 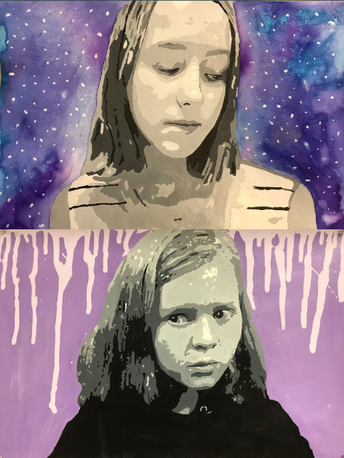 February 5: Board of Education COTW Meeting

February 22: Board of Education Meeting 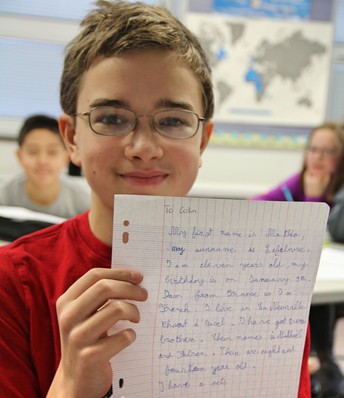