Shea is using Smore newsletters to spread the word online.

Get email updates from Shea: 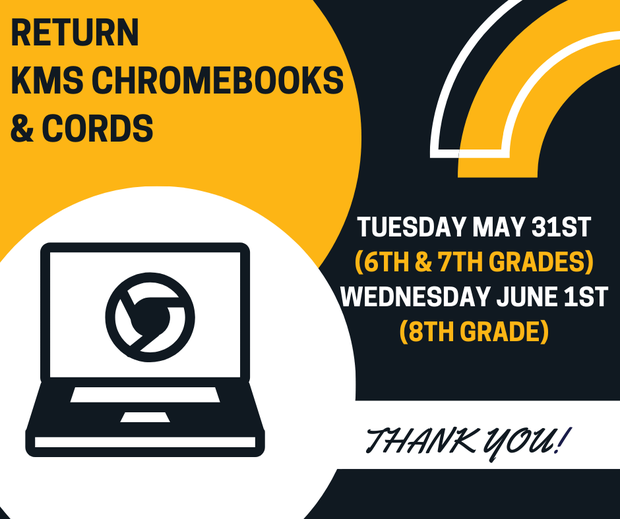 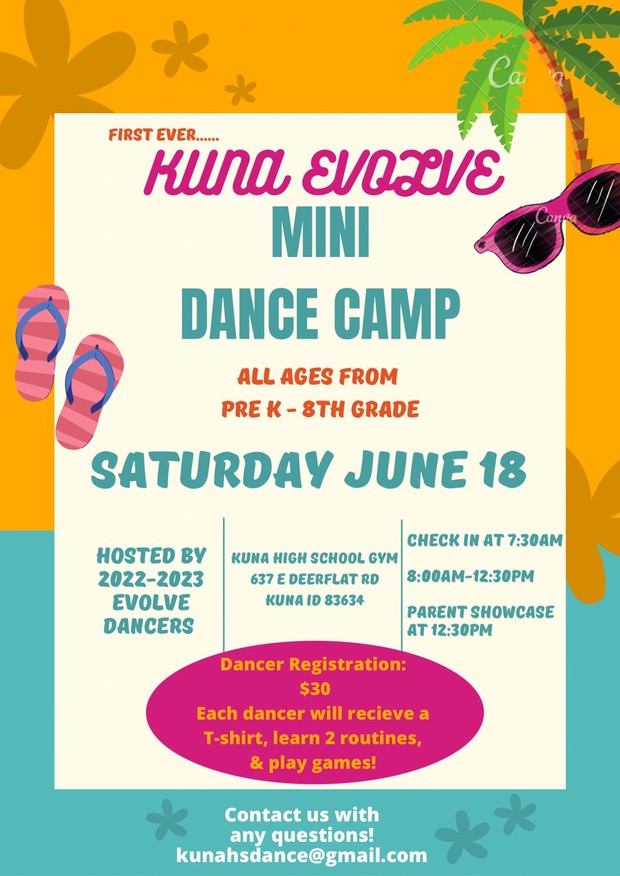 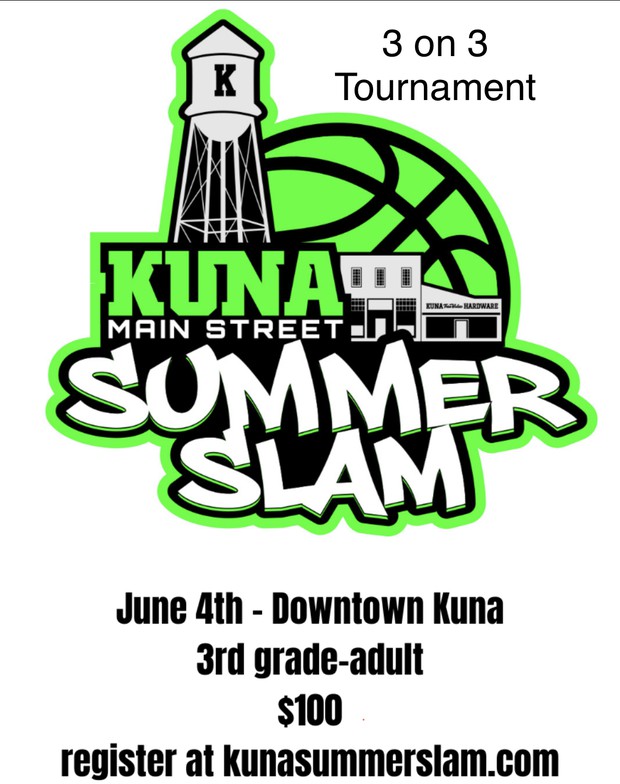 Sixth grade students from team Eclipse took a field trip to the Kuna Butte on Monday to spread kindness and help clean up the Butte. They spent a full day picking up trash and ended the day with a celebratory BBQ. Thank you to each community partner who helped organize this event and those who donated trash bags, gloves, and BBQ items. KMS could not have done this without you! 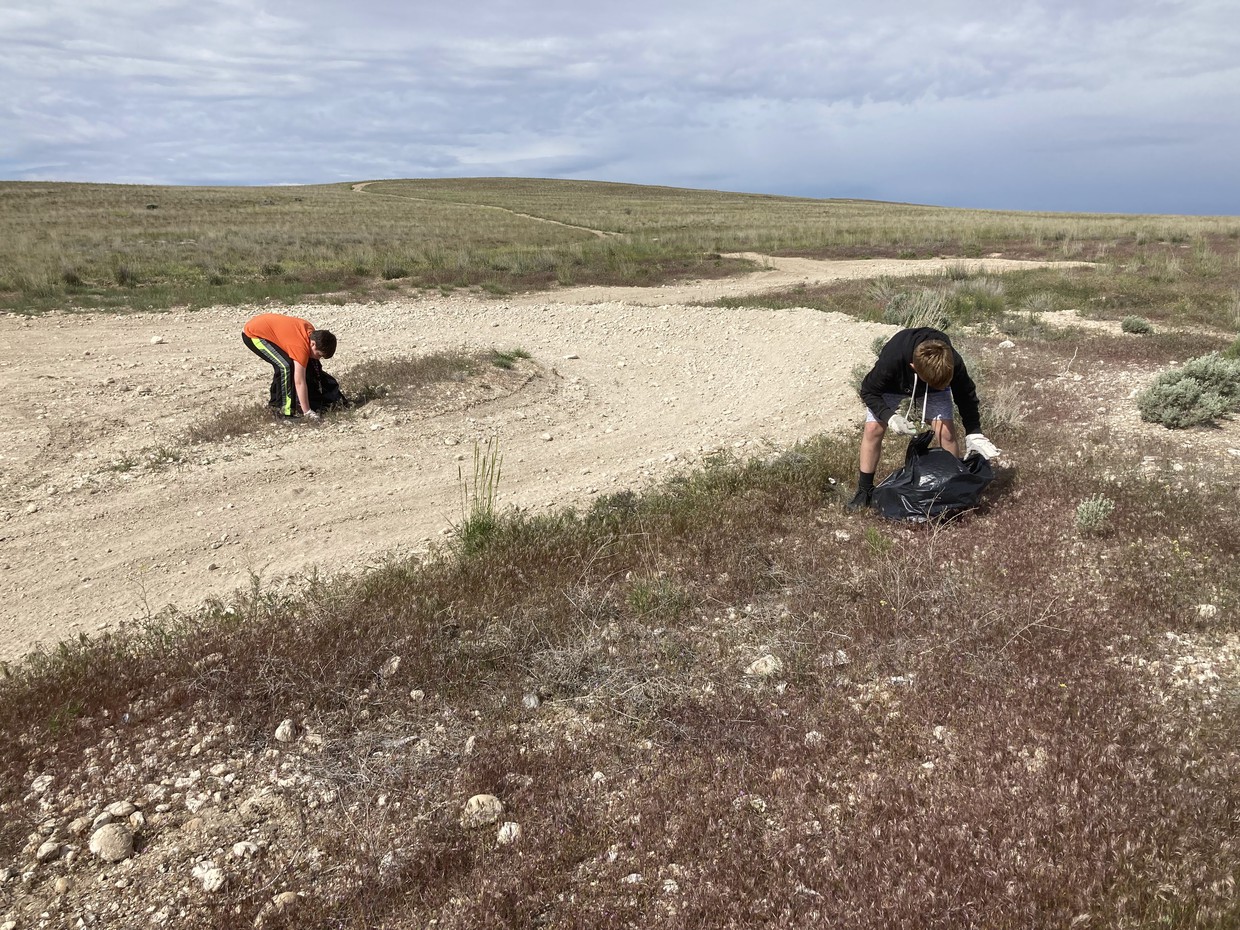 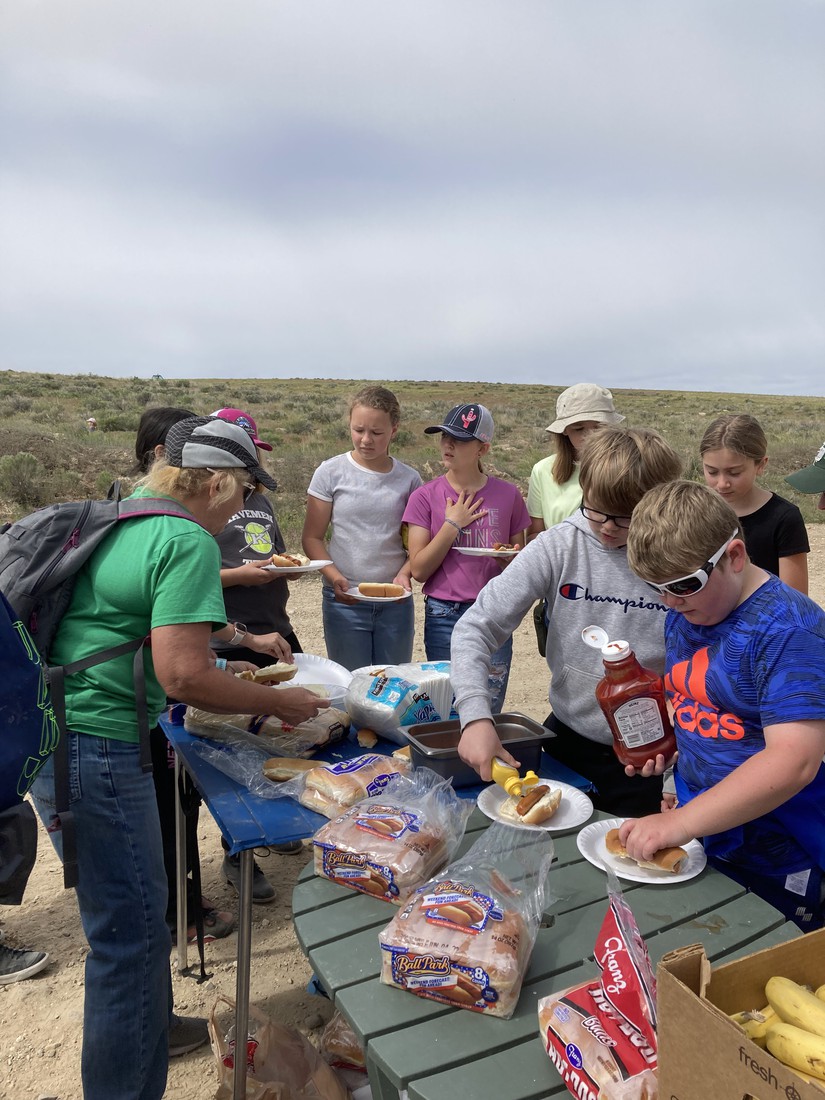 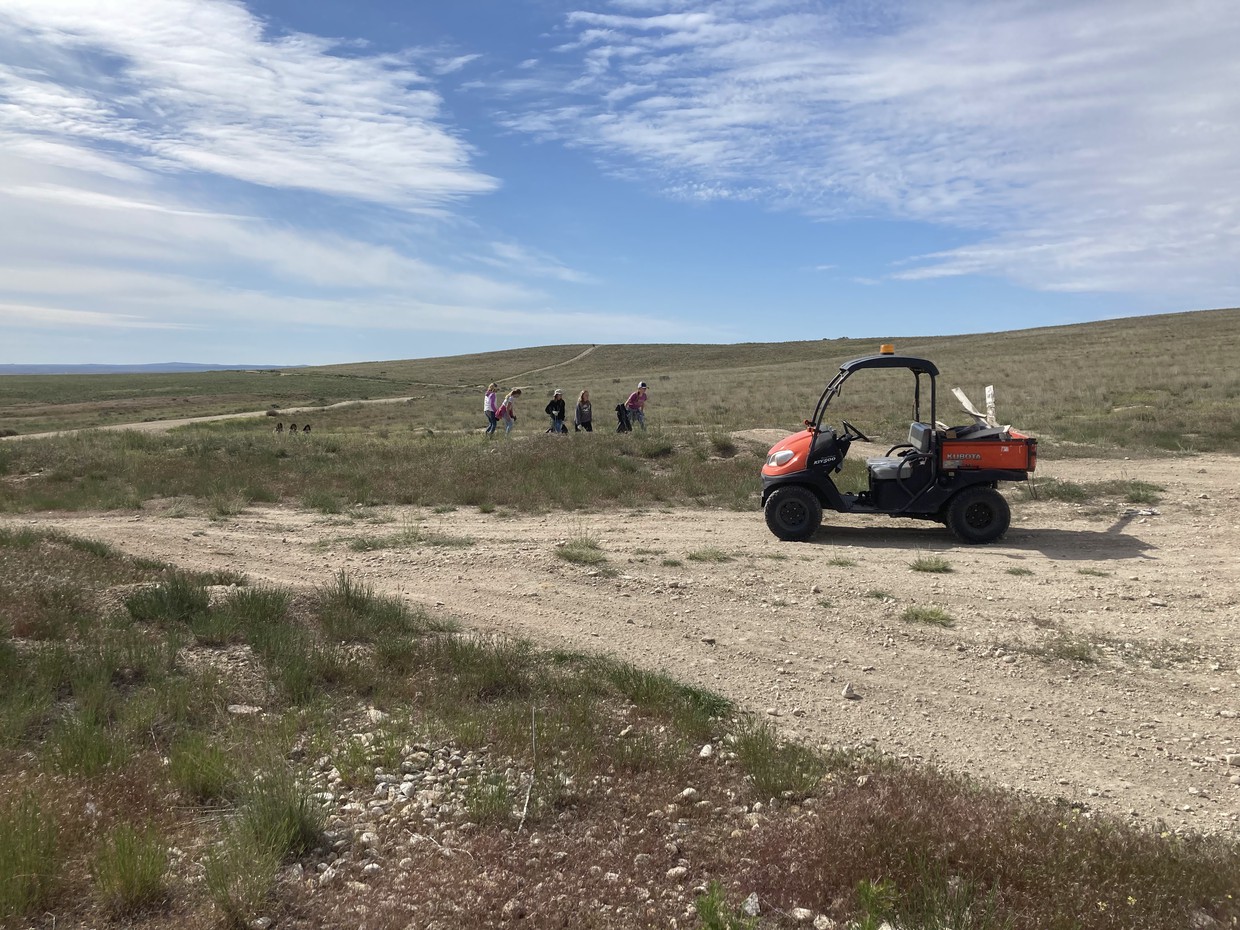 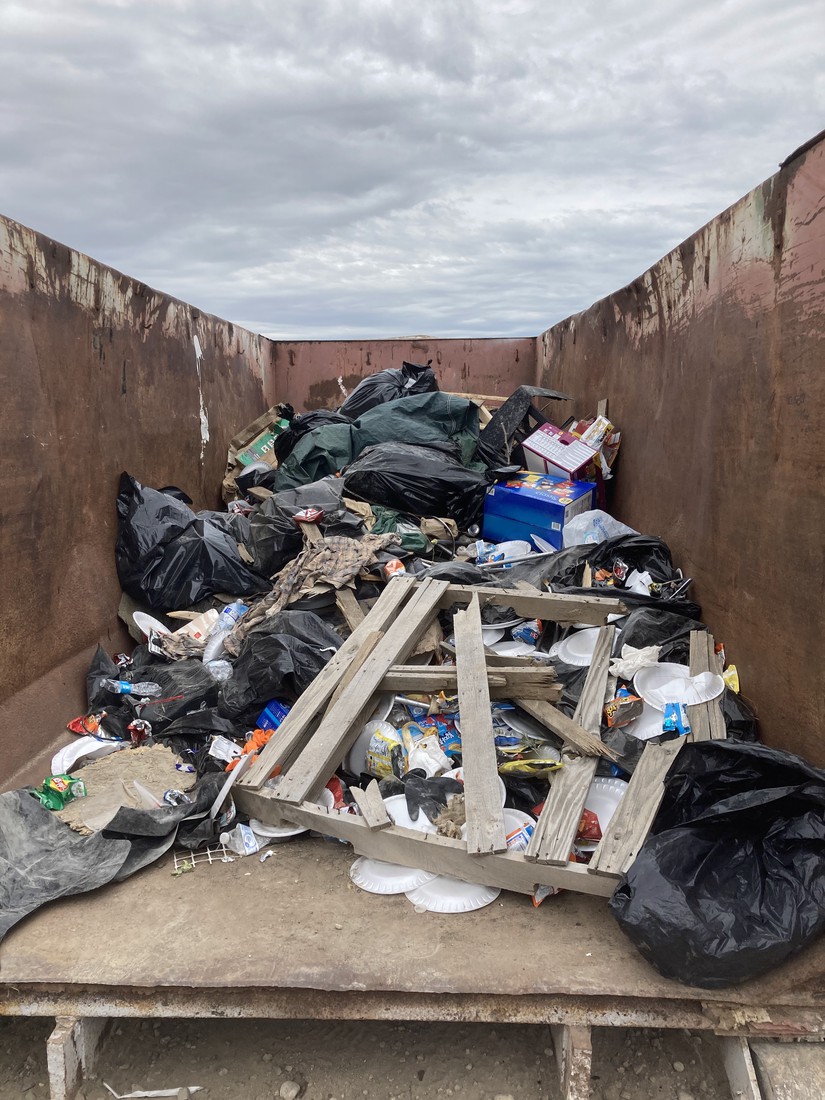 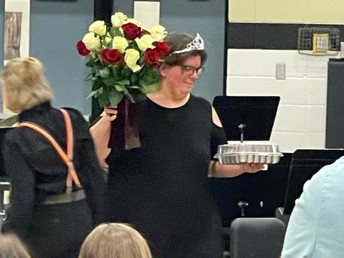 The KMS band, conducted by Mrs. Peterson, performed last Tuesday. Several students were presented with the Outstanding Band Student award. These students have had a very successful year and KMS is extremely proud of each and every student! Thank you, Mrs. Peterson, for putting on such a wonderful performance! 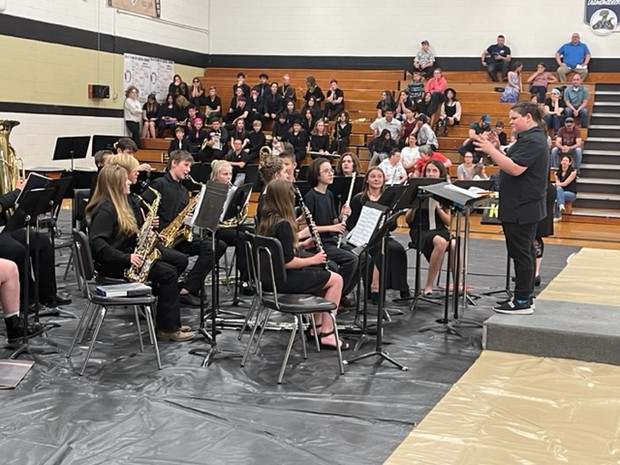 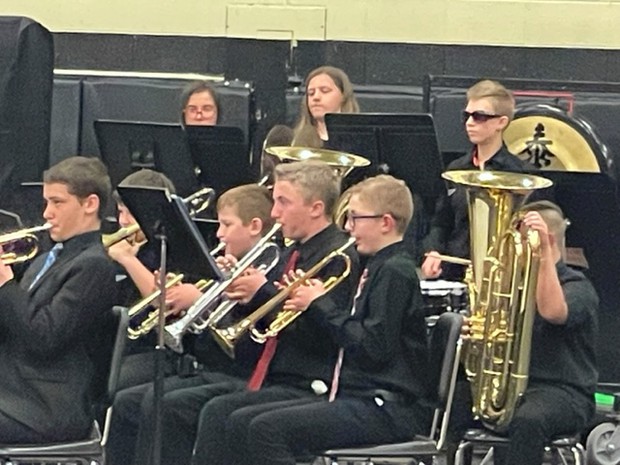 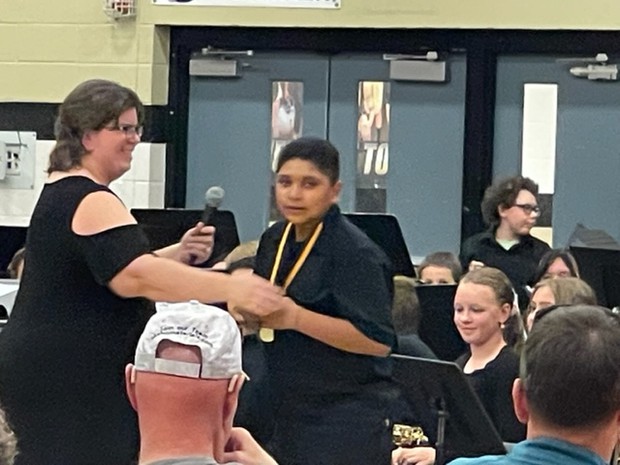 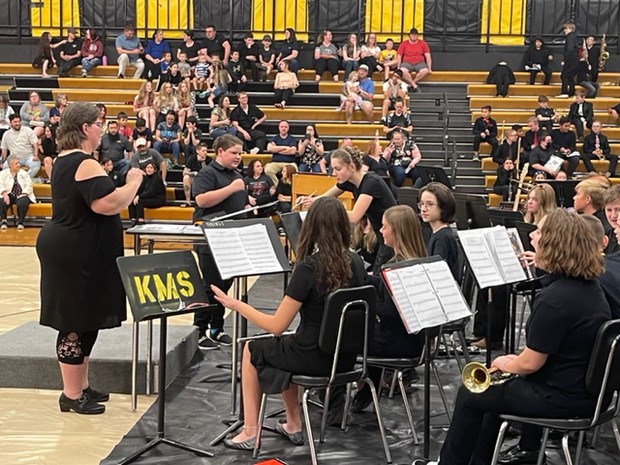 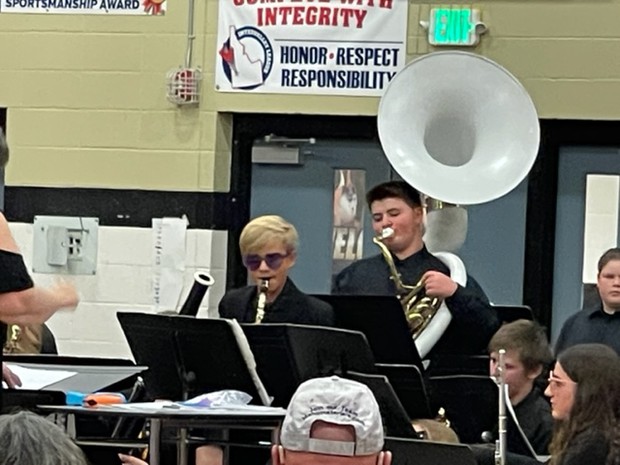 KMS Choir students performed Tuesday evening for parents and the community at their Spring Concert. Mrs. Peterson presented Honor Choir Student awards to one student from each grade level. 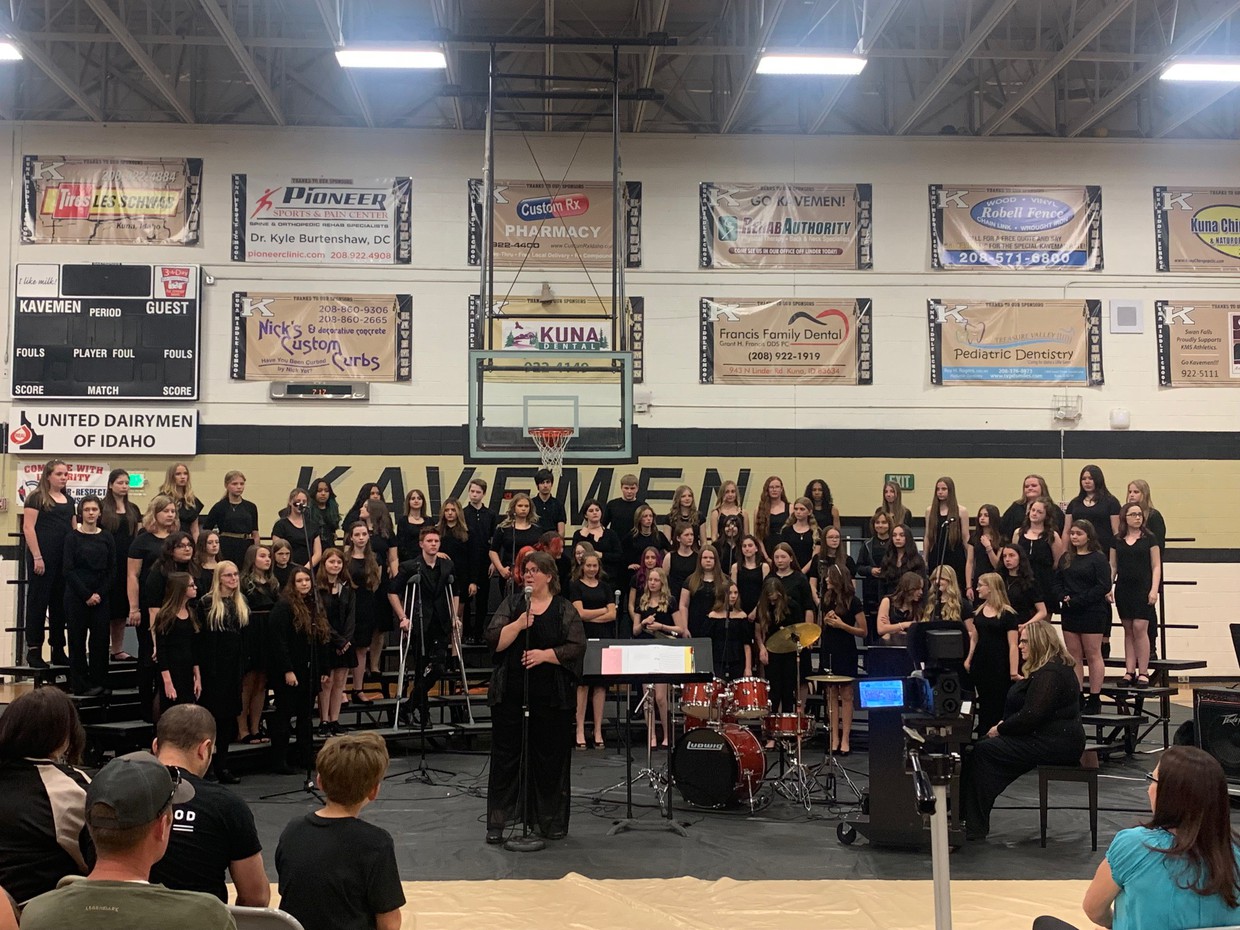 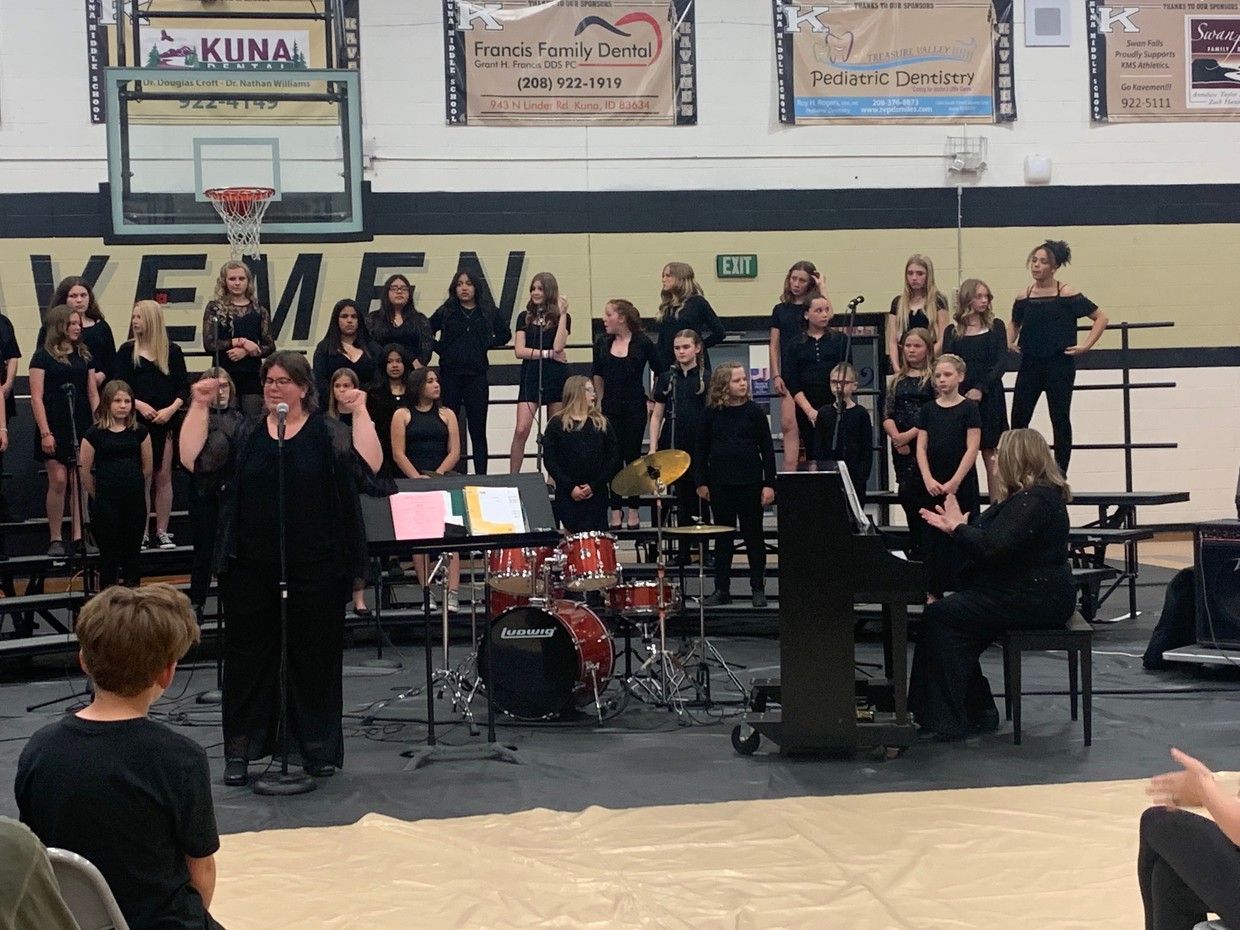 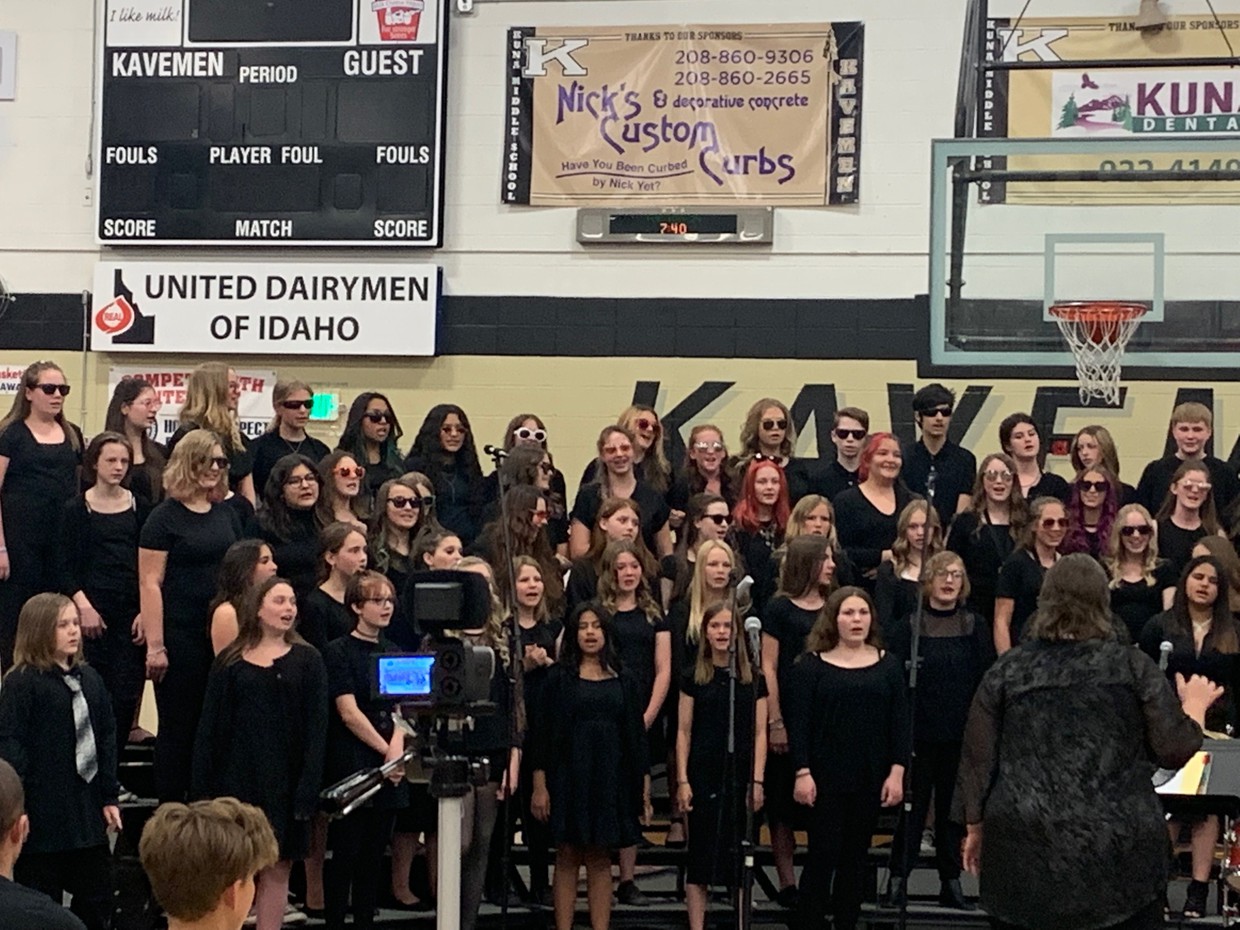 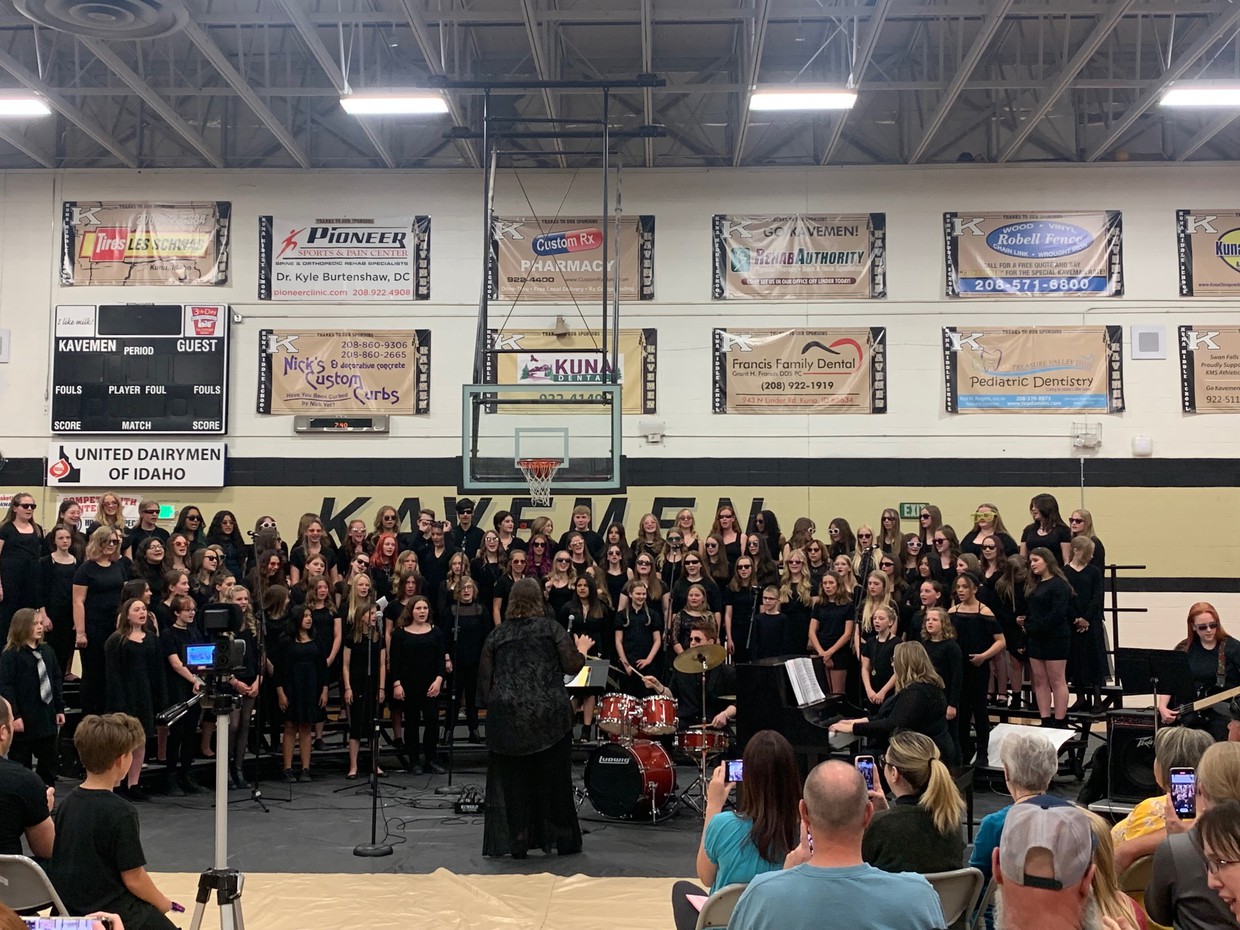 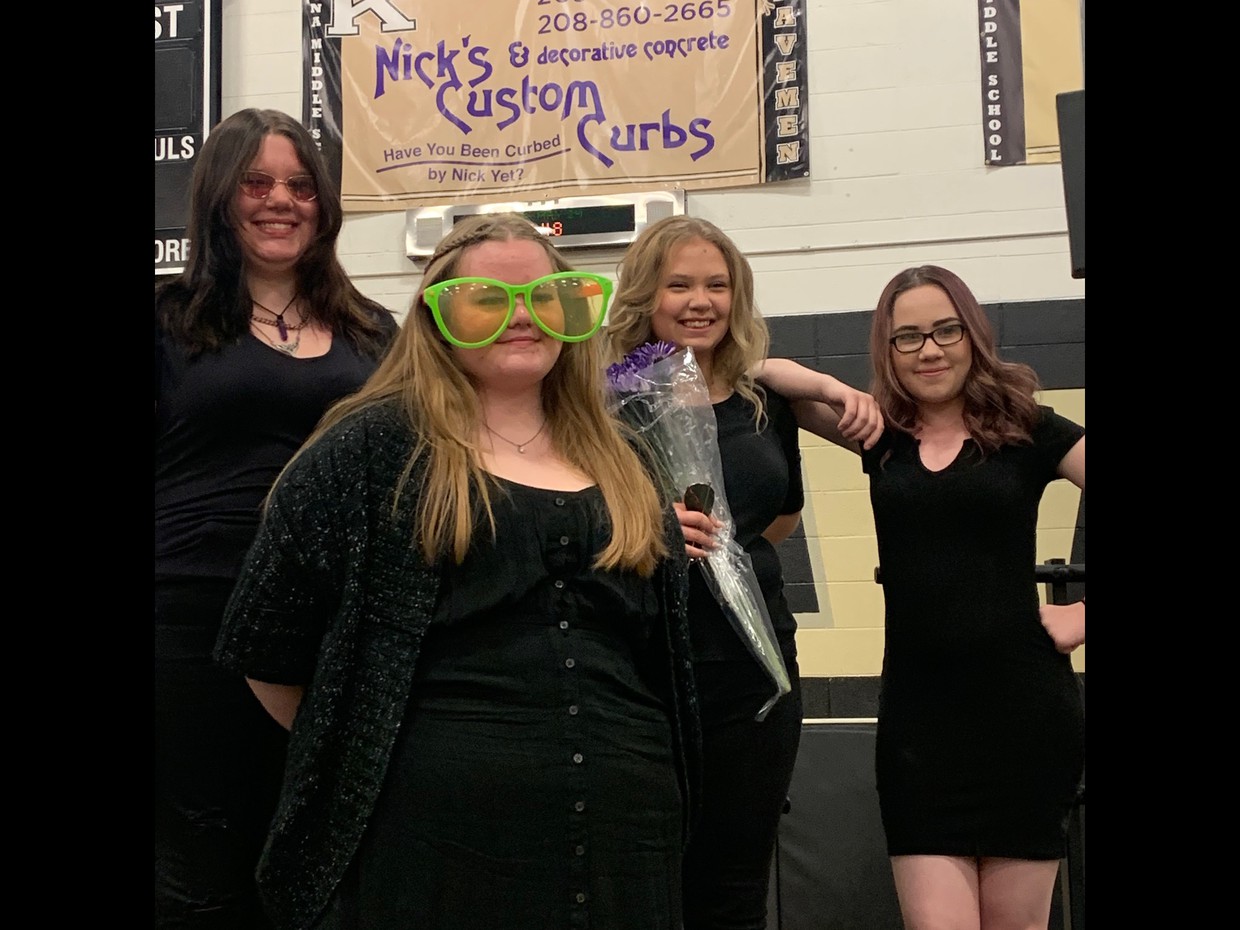 Be ready for the very last EPIC rap battle of KMS. Mrs.Orozco and Mrs.O'Dell have been ending the school year with their friendly battle of the wits in front of all of their students for the last five years. Every year, Mrs. Orozco comes out slightly ahead. "I'm okay with being #2," says Mrs. O'Dell. "I've been second best for so long around here!"

But will Mrs. Orozco still reign this year? Or will O'Dell take the final lead? Since this is Mrs. Orozco's final year at KMS, she might break down in tears. Mrs. Orozco responded with, "I've literally never cried, ever, in my entire life. I will destroy O'Dell this year as I have every year before now." This could be the most EPIC rap battle of all time. Stay tuned! 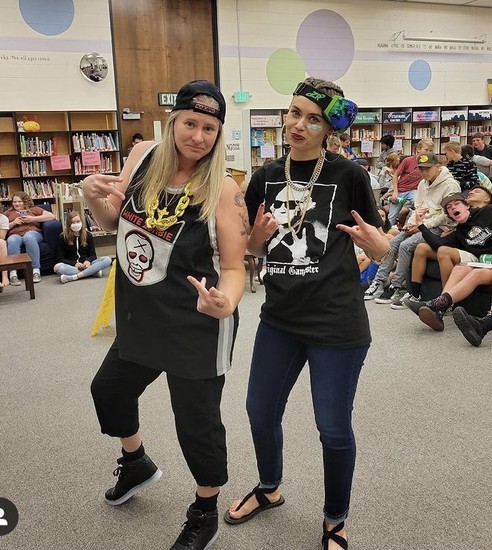 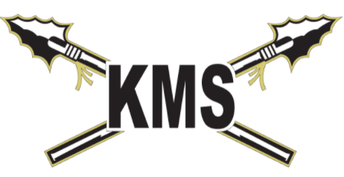 Shea is using Smore newsletters to spread the word online.

Follow Shea Clemens
Contact Shea Clemens
Embed code is for website/blog and not email. To embed your newsletter in a Mass Notification System, click HERE to see how or reach out to support@smore.com
close