Mady is using Smore newsletters to spread the word online.

Get email updates from Mady:

Consumer Expectations: People may want a packaged cheese that has no chemicals etc. 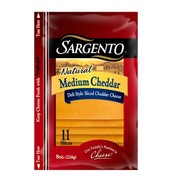 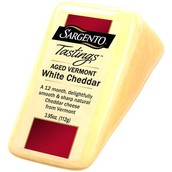 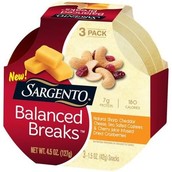 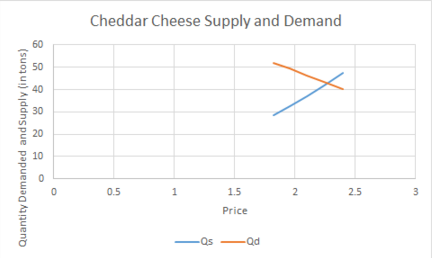 Predictions of the Cheddar Cheese Market

Mady is using Smore newsletters to spread the word online.