Brocha is using Smore newsletters to spread the word online.

Get email updates from Brocha:

Ivan Pavlov, a Russian physiologist discovered classical conditioning, which is a behavioral learning theory. Pavlov was studying animal’s digestive systems. He became interested in studying reflexes when he saw that the dogs drooled without a proper stimulus. Although no food was in sight, their saliva still dribbled. It turned out that the dogs were reacting to lab coats. Every time the dogs were served food, the person who served the food was wearing a lab coat. Therefore, the dogs reacted as if food was on its way whenever they saw a lab coat. Pavlov experimented with this theory. He rang a bell every time he served his dogs food. Sure enough the dogs began to associate the bells with food coming and the bells alone stimulated their salivating. 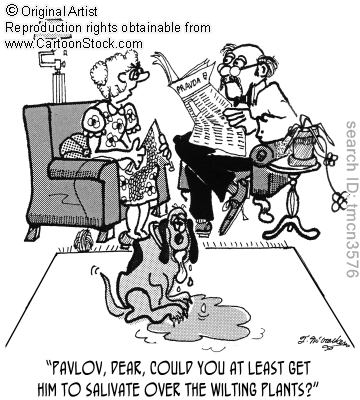 · Stage 1: Before conditioning- in this stage, the unconditioned stimulus (UCS) produces an unconditioned response (UCR) in an organism. For example food made the dogs salivate.

· Stage 2: During conditioning- during this stage a stimulus, which produces no response, is associated with the unconditioned stimulus at which point it now becomes known as the conditioned stimulus (CS). An example of this would be the bell ringing while bringing out food to the dogs. 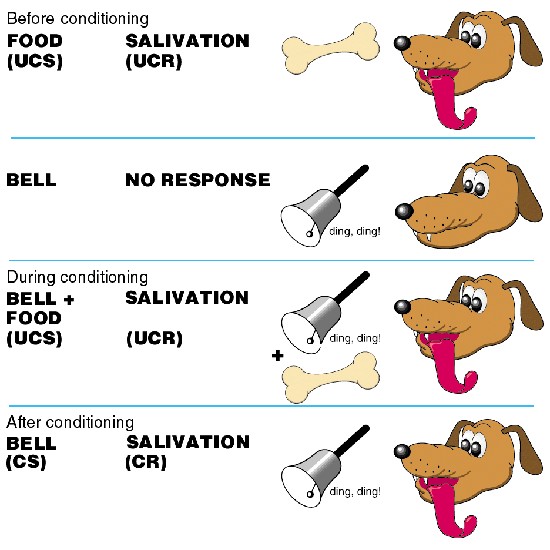 Implications for Teaching and Learning 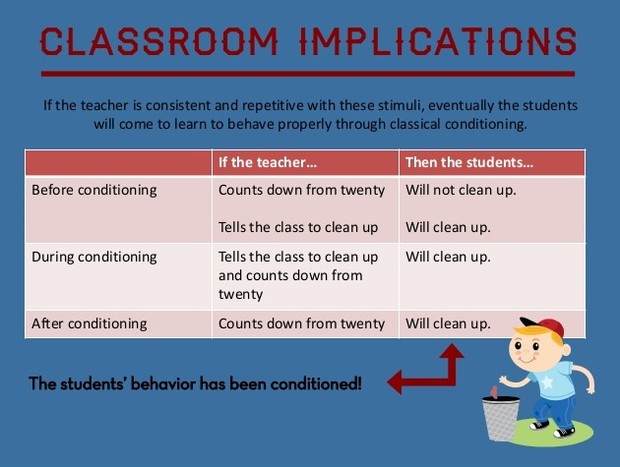 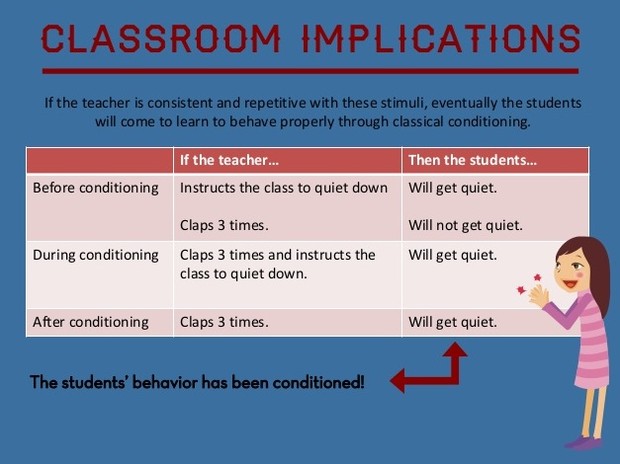 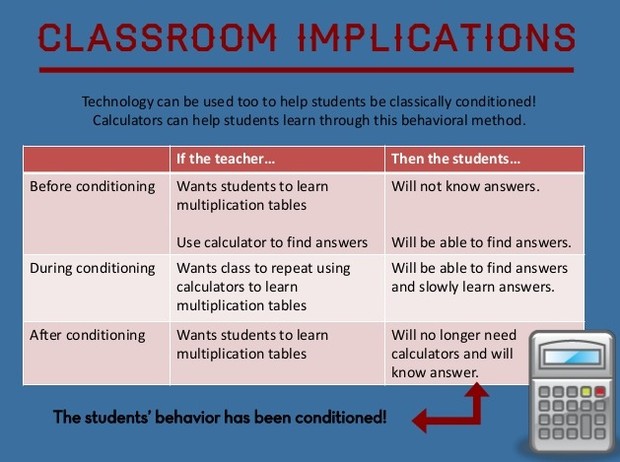 Whenever I sit down to do school work, I physically feel hungry even if I had just eaten. It started when I would sit down to write a report or study and I'd get really bored so I would run to the kitchen and eat while I worked to keep me interested! Now it's almost impossible for me to concentrate on school work without munching something. I usually go for gum to avoid unnecessary calories. On the days that I do school work I could go through at least 5 packs of gum!

Brocha is using Smore newsletters to spread the word online.

Follow Brocha Rabinowitz
Contact Brocha Rabinowitz
Embed code is for website/blog and not email. To embed your newsletter in a Mass Notification System, click HERE to see how or reach out to support@smore.com
close