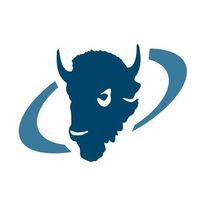 OVCA strives to be intentional about our communications with families.

Please use this guide to connect with OVCA Administration.

Want to connect with other OVCA families? You can: 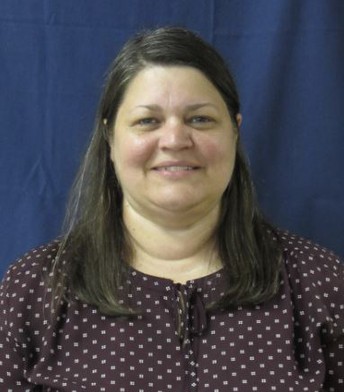 Audra Plummer has served as Head of School at OVCA since 2019. Previously, she served four years as Deputy Head of Schools. Audra was part of the first team of educators who brought K12 powered schools to Oklahoma. She has served as classroom teacher, lead teacher, and elementary principal in the virtual setting. She has 25 years of experience in brick and mortar and online education. She began her career as a classroom teacher serving Norman Public Schools. She earned her BS in Elementary Education in 1994 and a master’s degree in Instructional Leadership and Academic Curriculum in 2000. Both degrees are from the University of Oklahoma. In 2004, she obtained National Board Certification. Audra is also involved with the Oklahoma Writing Project. Oklahoma Writing Project is part of the National Writing Project. This network of educators strive to increase literacy by equipping teachers with strategies and research to better serve students. 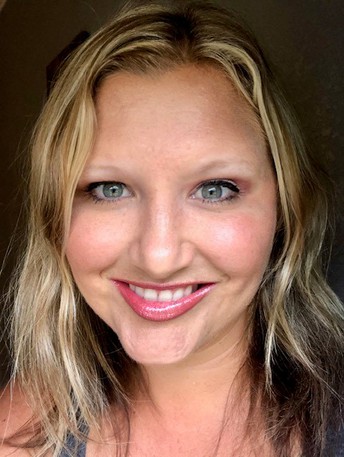 Allison Miller is the OVCA High School Principal. She has been with OVCA since 2012 and started as a math teacher, then served as lead teacher. She has been in education for 11 years. Mrs. Miller earned a Bachelor's Degree from UCO in Mathematics Education, a Master's Degree from NSU in Mathematics Education, and is currently working on her doctorate from GCU, with anticipated completion in 2020. Her dissertation focuses on teacher job satisfaction and principal authenticity in virtual schools across Oklahoma. 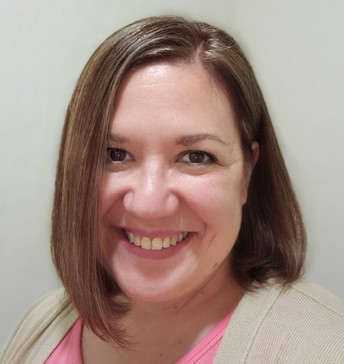 Erin Goodridge graduated from Lebanon Valley College in 2001 with a B.S. in Music Education and a B.A. in Music. She also earned her Master of Music Education degree in 2016 from her alma mater. She started at OVCA as middle school music and art teacher in 2014 and moved to Assistant Principal in July 2019. After filling in as interim in Spring of 2020, she became Principal at OVCA Middle School in May. Erin resides in Tulsa with her husband, Ted, and their three children, Madison (6), Mason (5), and Evelyn (3). This is her 7th year with OVCA, and she plans to pursue a master’s degree in educational leadership. When she isn’t performing her principal duties, you will most likely find her teaching and practicing piano, reading a good book, or watching science fiction! 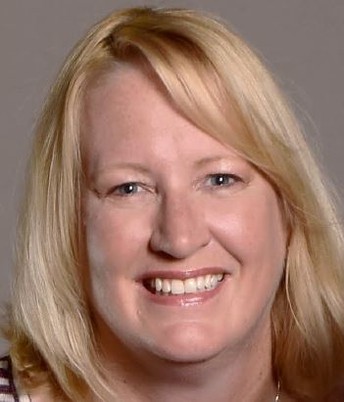 Karin Campbell has been with OVCA since 2012. She has been a homeroom teacher, interventionist, lead teacher, and is currently the elementary Assistant Principal. She is married with two daughters and two dogs. She loves to go camping, read, and travel in her spare time. 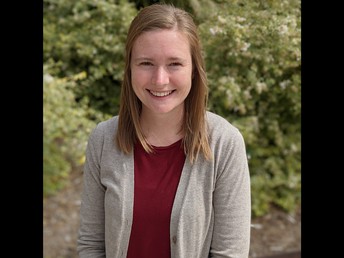 Heather Miles is the Elementary Principal for Grades 3-5 at OVCA. She holds a Bachelor's degree in Elementary Education from Northwestern Oklahoma State University and a Master's degree in Educational Leadership from the American College of Education. She taught third and fourth grade in brick and mortar before making the transition to OVCA. In her eight years with K12, she has served as a MS Language Arts teacher, MS PE teacher, MS lead teacher, School Data & Accountability Manager, and spent a year with the K12 Data Team. Her certifications include Elementary Education, Mid-Level English, PE, and Elementary Principal. 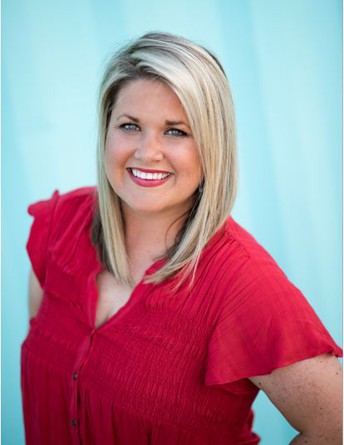 Cady Looper is the Student Support Administrator for OVCA. Cady graduated from Oklahoma State University in 2004 with a Bachelor's in Elementary Education. She has spent over 17 years working in education. She joined Stride/K12 in 2010 and taught elementary for 5 years before transitioning to lead the Student Support Services team (made up of CFAs) in 2015. Outside of work, Cady loves golf cart rides with her little family, days at the lake or by the pool and trips to the mountains in Colorado.

The SSS team mission is: Empowering, supporting and inspiring OVCA students to connect, grow and achieve academically and in life. 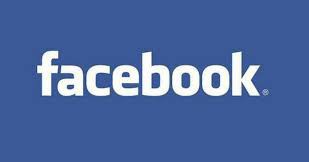 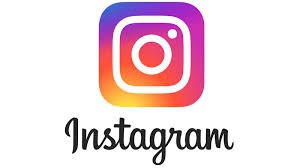 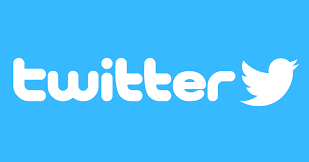 Connect with others for friendship, support, & socialization! 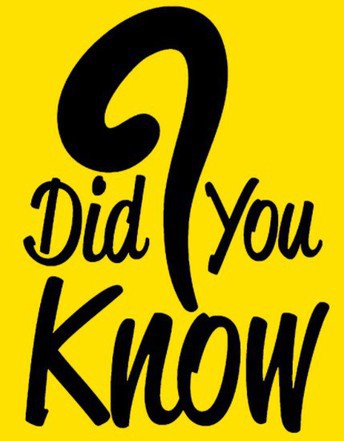 Stride also has a Spanish version of the Parent Portal:

Happy with your OVCA experience? Say thank you through a Google review!