I hope that you had a terrific week! We started the week welcoming back our 1:30 p.m. Dance Students from a successful trip to the National High School Dance Festival. Many thanks to Ms. Bunts and Ms. Lee for organizing the trip, and congrats to the students on a successful Gala performance! The week was capped off with a wonderful concert by the 1:30 p.m. Jazz Studio. The students worked very hard to prepare their transcription performances, and did a marvelous job with this critical component of jazz education! 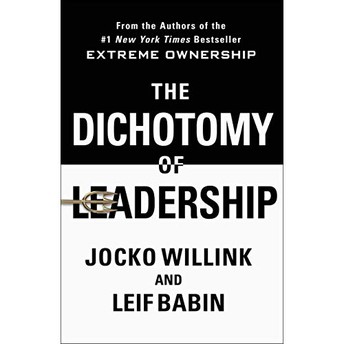 “There is no growth in the comfort zone.”

― Jocko Willink and Leif Babin, The Dichotomy of Leadership: Balancing the Challenges of Extreme Ownership to Lead and Win

Thank you to all who took the opportunity to complete the FAC School Climate Survey! Results can be found by clicking HERE. I will continue to seek your feedback in future surveys, and of course, welcome your input at any time via email or phone call. 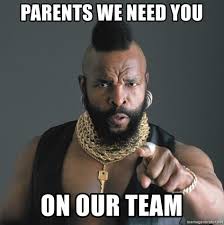 We STILL Need Your Help!

Parents - please help us sell tickets at events. There are events on the list that have no one signed up, and therefore the students will not benefit from ticket proceeds. These proceeds are used for amazing guest artist and field trip experiences - part of what makes attending the FAC special. Selling tickets is an hour-long commitment, but the benefits to our students are lasting! 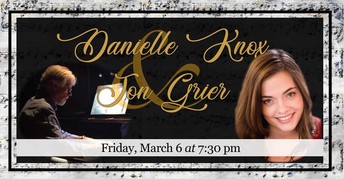 TONIGHT! An Evening of Song - Danielle Knox and Jon Grier 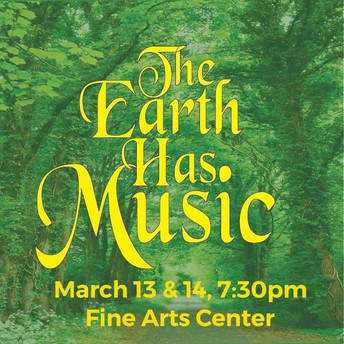 Glow Lyric Theatre will produce The Earth Has Music, a one-act original piece featuring opera, dance and spoken word at the Fine Arts Center in Greenville, South Carolina on March 13 & 14th, 2020 at 7:30 p.m. In this production, mosaics of music, movement and spoken word touch on the delicate and contentious relationship between humans and planet Earth. Tickets are available online at https://glowlyric.com/raising-voices-series/ or by phone: (864) 558-4569.

Tickets are $25, however, we can offer free admission to students who commit to attending. Students must stop by the main office to inform Mr. Popat of their intention to attend. 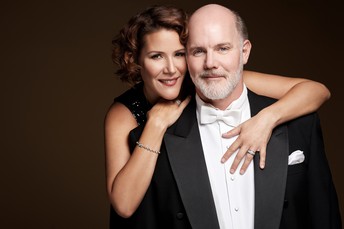 return to The Metropolitan Opera to reprise the role of Frasquita for their productions of Carmen. In addition, she appeared as a soloist in multiple classical masterworks

down the east coast performing renowned oratorios and exciting recitals. He recently retired 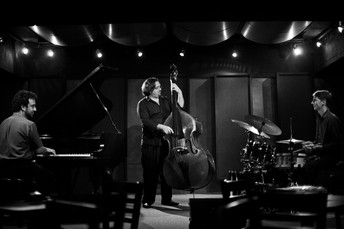 Join the Greenville County Schools in our Salute to Education! 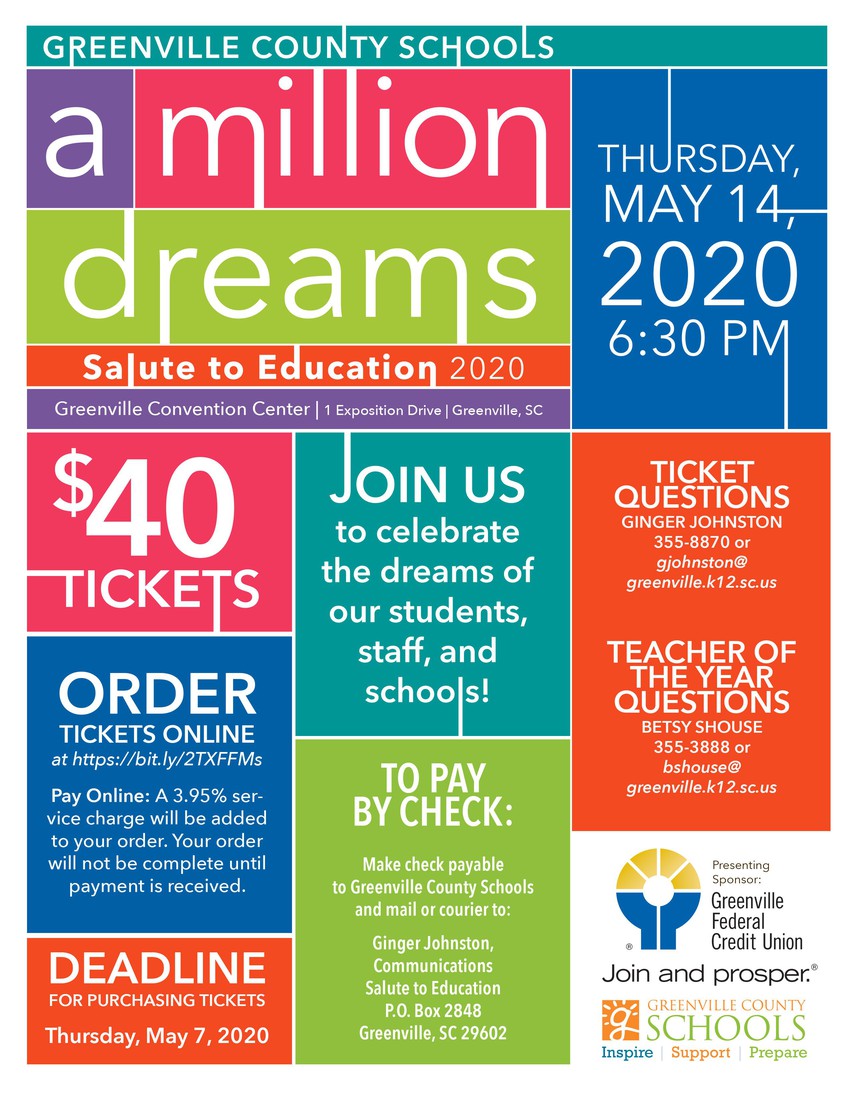 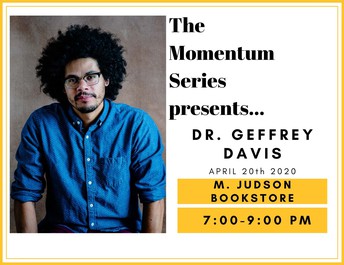 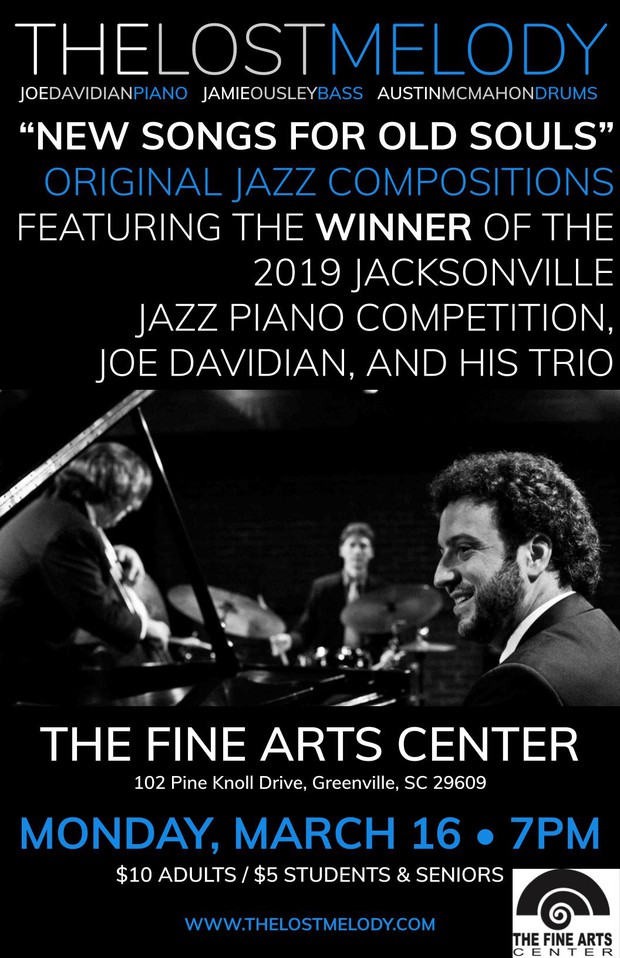 World-renowned guitarist and singer John Pizzarelli and Grammy® Award-winning artist Catherine Russell are coming to the Peace Center on Thursday, March 19, for a night of jazz! This performance will pay homage to Nat King Cole and the iconic singers featured on his historic television show like Ella Fitzgerald, Peggy Lee and Dinah Washington and more.

The Peace Center is excited to extend a special $10 ticket offer to our area students! Students can secure these tickets by using code PCSTUDENT online, at the Box Office, or over the phone (846.467.3000). For ease, they have created a link where folks can purchase tickets with the code already applied: (click here).

Follow Vee Popat
Contact Vee Popat
Embed code is for website/blog and not email. To embed your newsletter in a Mass Notification System, click HERE to see how or reach out to support@smore.com