The creation of Jazz dance had a major influence from African culture, that the African American slaves brought during the 1800’s. The dances of the Africans influenced the Europeans, therefore the dance changed. The African Slaves, especially the ones from the Congo Square in New Orleans. Jaz was created during the mid 1800’s to late 1900’s.Jazz evolved from the African American vernacular in the mid 20th century.Some famous dancers from jazz are Jake Cole, Katherine Dunham, and Lester Horton. Jazz is a form of dance that is matched to the rhymes and techniques of jazz music

Hip hop is a form of artistic culture and musical expression that originated during the late 1970s in the African-American communities in New York City. DJ Afrika Bamabaataa outlined its 4 culture pillars. DJing, MCing, breaking and graffiti writing. Other elements include slang, hip-hop fashion and beatboxing. Hip-Hop is a form of popular music that’s comprised mainly of emceeing and deejaying. Some famous hip-hop dancers include Wade Robson, Brian Friedman, and Charles Klapow. The other two components that complete the four elements of hip-hop are graffiti and break dancing. As hip-hop evolves into big business, the elements are constantly being merged with others like clothing trends, slang, and general mindset. 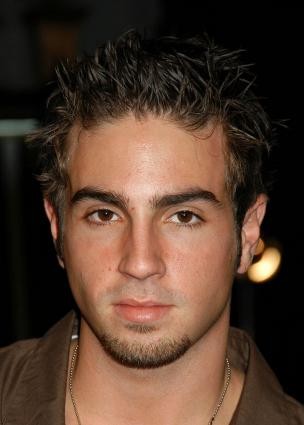