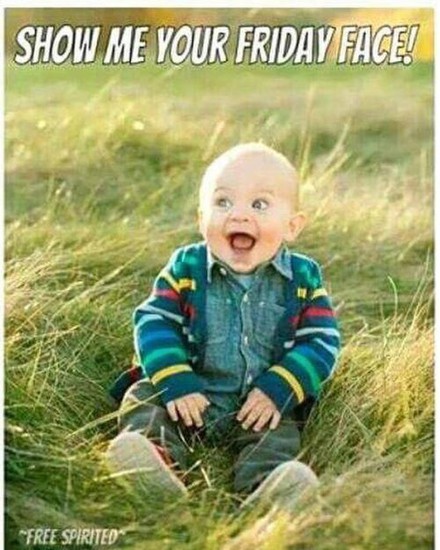 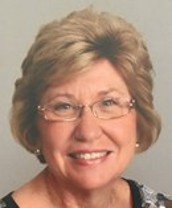 In our Thoughts and Prayers

Jane M. Concannon passed away Tuesday, March 5th, 2019 at age 69. Jane was an amazing mother, grandmother, teacher and friend. She was kind, compassionate, generous, fun, hilarious, honest, loyal, sweet and loving. She was able to put a smile on the face of any child or adult and everyone who met her, had their lives changed for the better. She loved and taught with her whole heart. After retiring from teaching in 2014, Jane continued to teach reading to adults and maintained friendships with those she met in her career. Her son and daughter both can easily she say she was their biggest fan and best friend. She is survived by her children Patrick (Mandi) and Cara (Brian) Frost; two grandsons, Finley Concannon and Evan Frost; Siblings Michael (Penny) McCaffrey, Elizabeth (John) Knab, and Peggy (Jim) Barr; and nine nieces and nephews. She was preceded in death by her parents, Robert J. and Margaret M. McCaffrey. Visitation will be on Monday, March 11th 4-8 pm at St. John Fisher, 3227 Church Street, Newtown, Ohio, 45244. Mass of Christian Burial will be held Tuesday, March 12th at 10:00 am, St. John Fisher, 3227 Church Street, Newtown, Ohio, 45244. In lieu of flowers, donations can be made to Literacy Network of Greater Cincinnati, 19 Broadcast Plaza, 635 W. 7th St, Suite 309, Cincinnati, Ohio 45203 or The ALS Association Central & Southern Ohio Chapter, 1170 Old Henderson Road, Suite 221, Columbus, Ohio 43220. 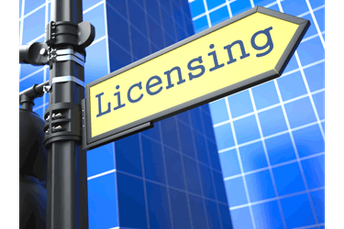 Hello! The next District Licensure meeting will be on Tuesday March 12. If you have a final portfolio or IPDP to be submit I need to have it BEFORE 1:30 pm on Tuesday.

*If you are submitting an IPDP please make sure to sign the Signature Page and make 10 copies of the IPDP. (the signature page does NOT need to be copied)

If you need guidance, after school is better for me to meet. 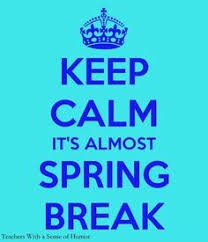 Notes from the Office 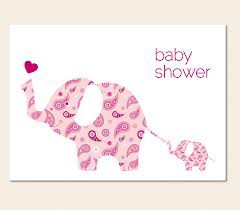 The special education team is throwing a shower to celebrate Cara Frost's baby girl due in April. The SPED team is providing food and drink on March 15. If you would like to donate towards a gift there will be an envelope in Melanie Evers box. Please give your donation by March 8. Baby Frost is registered at Amazon

Out of the Building