Get email updates from Mario:

In 1681 William penn was a member in the religious group it was called the Quakers. The Quakers refused to fight in the war. They all so believed that all people are equal. The quakers wanted to establish a settlement where they could practice their faith without interference. King charles the 2 owed money to penn's father and instead paying him back king made him proprietor. 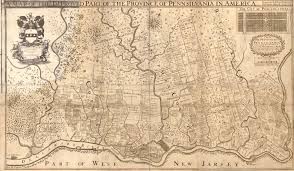 William Penn joined the religious group at the age 22. Penn was born in landon October 14 1644. William penn traveled europe and england. Gorge Fox the founder of the quakers . Wlliam was very close to gorge fox. The quakers refused to bow or take their hats off.

In 1669 Penn travelled to ireland to deal with many of his father's estates. While he was there he attended many meetings and stares with the leading Quaker families. Between 1671-1677 William made trips to Germany on behalf of the Quakers faith. 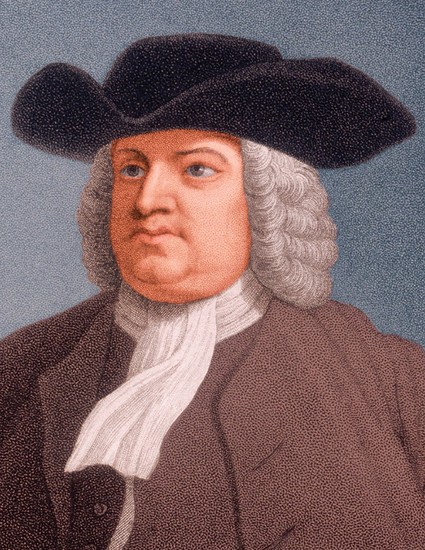 video.search.yahoo.com
The search engine that helps you find exactly what you're looking for. Find the most relevant information, video, images, and answers from all across the Web.