Last week I wrapped up the Turnaround podcast series. I initially recorded 10 episodes but ended up adding three additional schools (All Saints in Omaha, St. Jerome’s in Maryland, and Mt. St. Mary HS in Oklahoma City) who contacted me to share their great stories. This week, I turn my attention to new Catholic schools. The series will serve as a roadmap for any Catholic community desiring a new school and I hope it inspires more great work. So far, I’ve recorded 15 episodes which will drop over the next three weeks.

On Monday, I’ll talk to Faustin Weber, the founding principal of St. Michael Catholic High School outside Mobile. The school opened in 2016. Here is an aerial view of the campus, the initial recruiting video, and the announcement of cardinals as the mascot. This is a comprehensive Catholic high school and Weber will share how the culture of the school was created along with the dynamics of raising money, designing, recruiting students, etc.

On Tuesday, I’ll talk to Ted Hanes, the founding principal of St. Elizabeth Ann Seton High School in rural South Carolina. The school opened last fall. The school is built on a much smaller scale and has been a struggle for Hanes and his supporters. But it’s a remarkable story!

On Wednesday, I’ll talk to Andi Kane, the founding principal of St. Ignatius High School in the Boise suburb of Meridian. This was by far the largest new Catholic elementary school to open this year and Kane shares her ideas on design, recruiting, and fund-raising. St. Ignatius has a web page dedicated to web links and stories. There’s also a great story on the Basque community of Boise (partly the reason for the name of the school).

On Thursday, I’ll talk to Fr. Richard Rocha, the founding president of St. Michael the Archangel High School in suburban Kansas City. Opened this year, the school is brand new and represents a consolidation of two previous Catholic high schools. The efforts to create a brand new school culture are interesting. 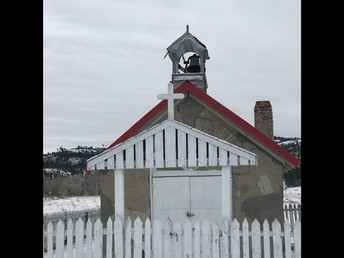 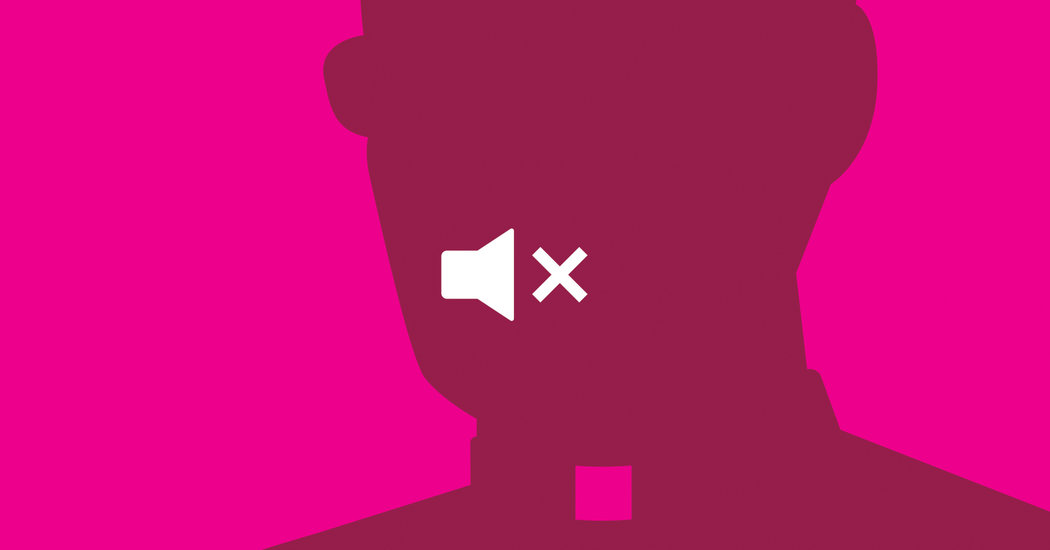 Opinion | The Scariest Catholic in America

www.nytimes.com
Watch out! This compassionate priest could be coming to a parish near you. 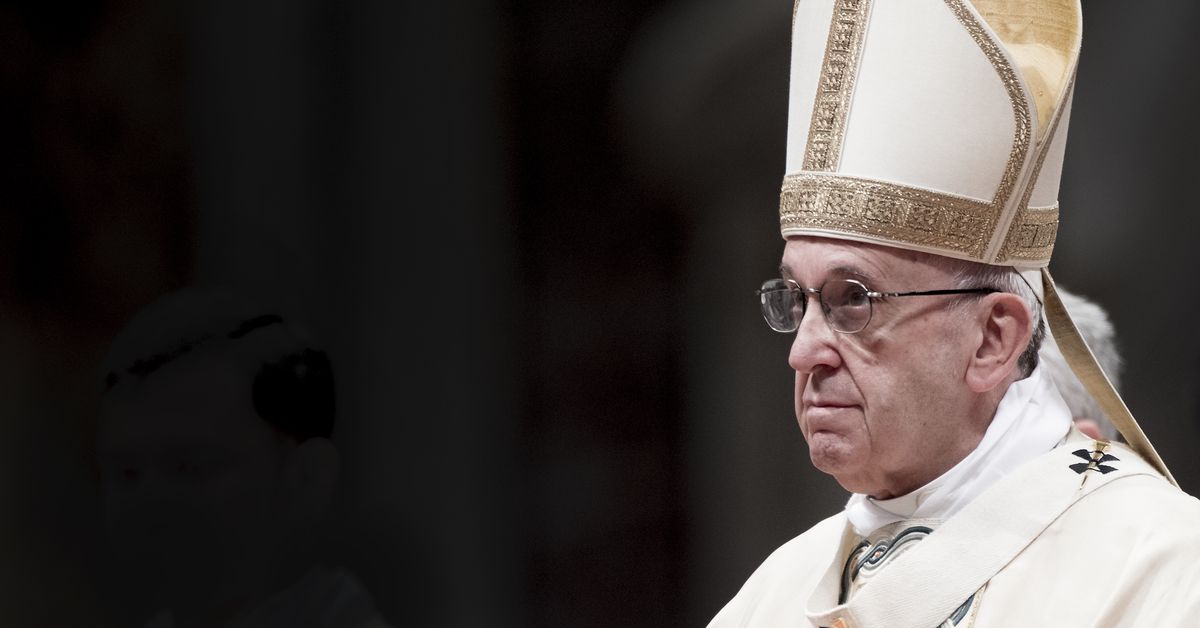 Bishop lays out plans for 'eradicating this plague' of racism

www.ncronline.org
The chair of the bishops&#39; new Ad Hoc Committee Against Racism charged that American Catholics have shown a &quot;lack of moral consciousness on the issue of race&quot; and urged bold action by the... How this classical Catholic school welcomes children with Down syndrome

Why does the Holy Father have Astronomers? (Relationship between Faith and Science) - Catholic Link

catholic-link.org
The supposed opposition between faith and science makes little sense to these men of faith who daily marvel at the complexity & beauty of the world... 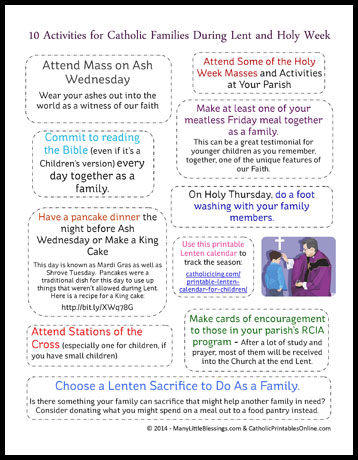 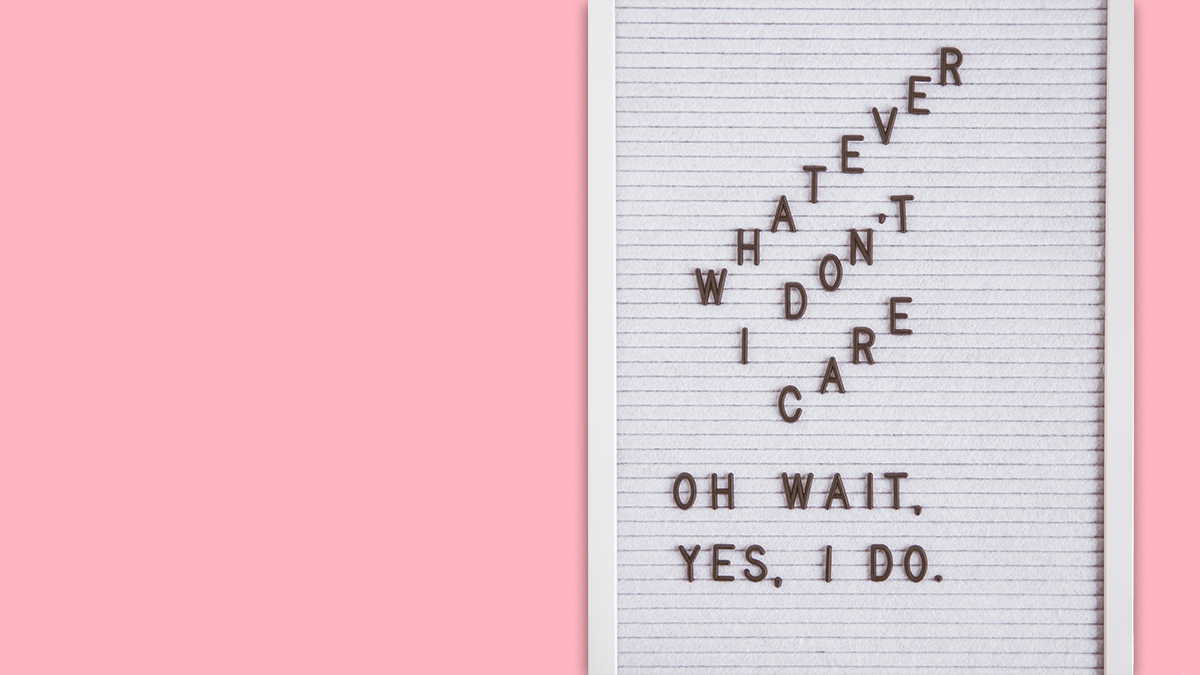 If You’re So Successful, Why Are You Still Working 70 Hours a Week? ww2.kqed.org
Students and teachers at High Tech High in San Diego explain what makes the charter network's schools so different.

A Primer on Continuous School Improvement 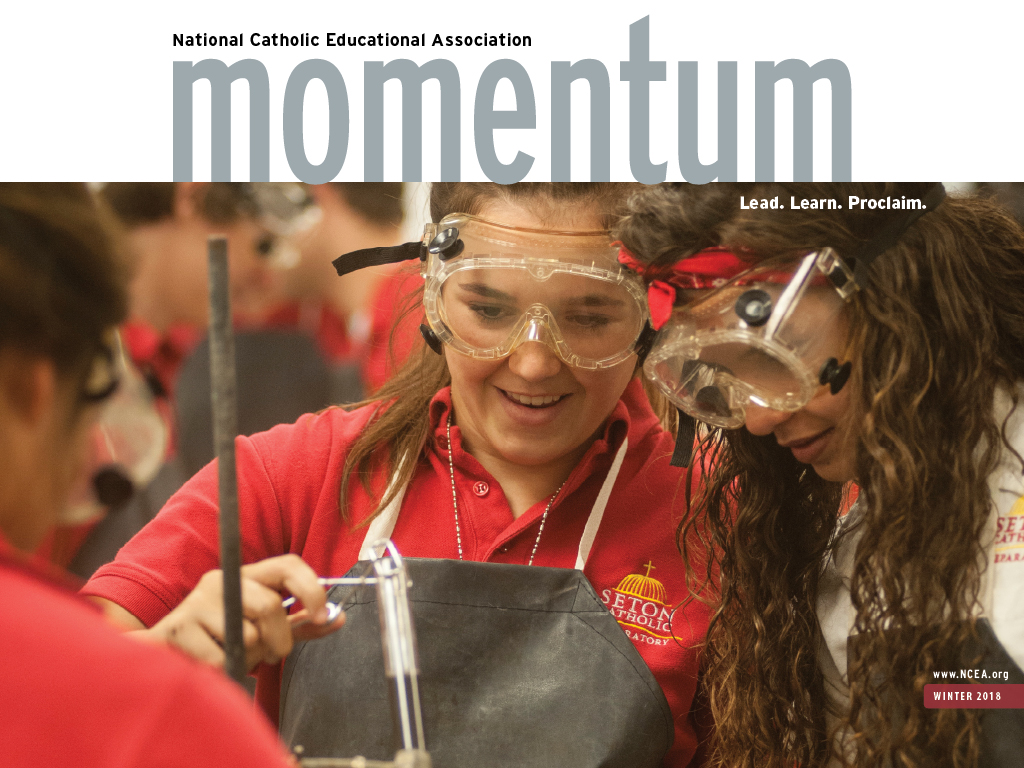 Are You a Curator or a Dumper? | Cult of Pedagogy

www.cultofpedagogy.com
You have so much good stuff to share, but to get anyone to actually look at it, you need to give it some polish. 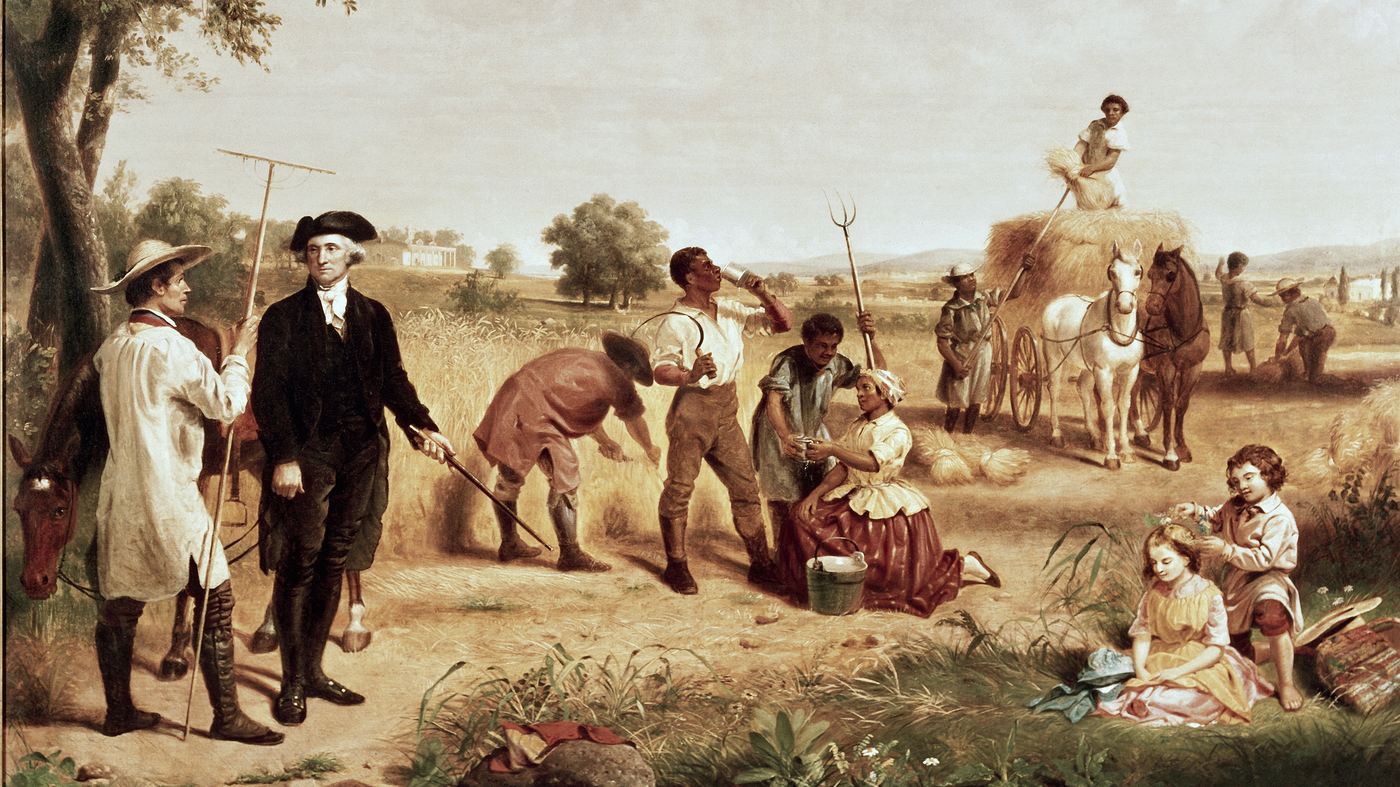 www.npr.org
A new report says too many students don't know the basics of American slavery and too many teachers feel ill-served by bad textbooks and timid state standards.

7 Things Great Classrooms Have In Common - 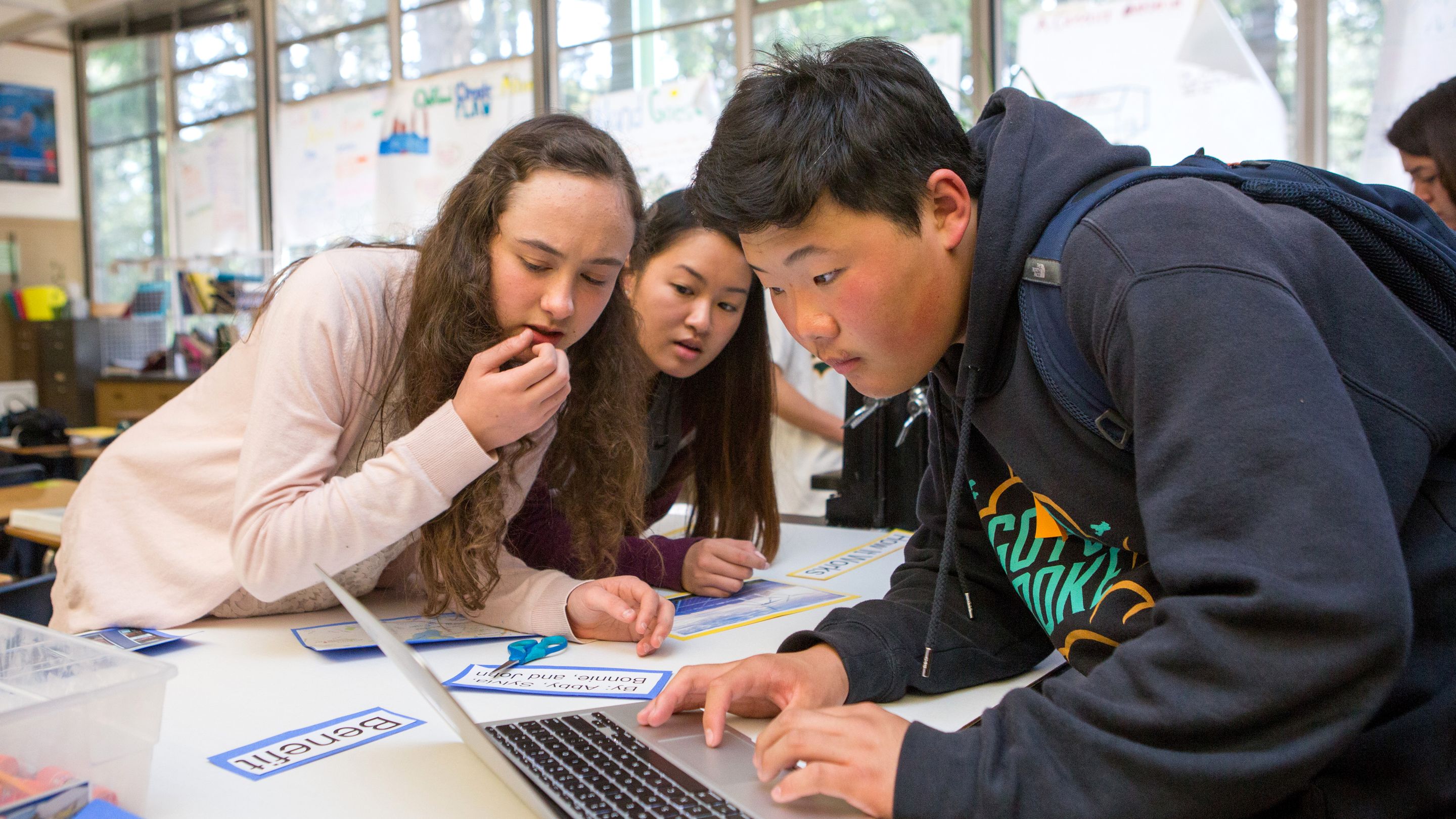 www.edutopia.org
Truly collaborative group work is complex and messy, so we have a few tips and tools to get students working interdependently. 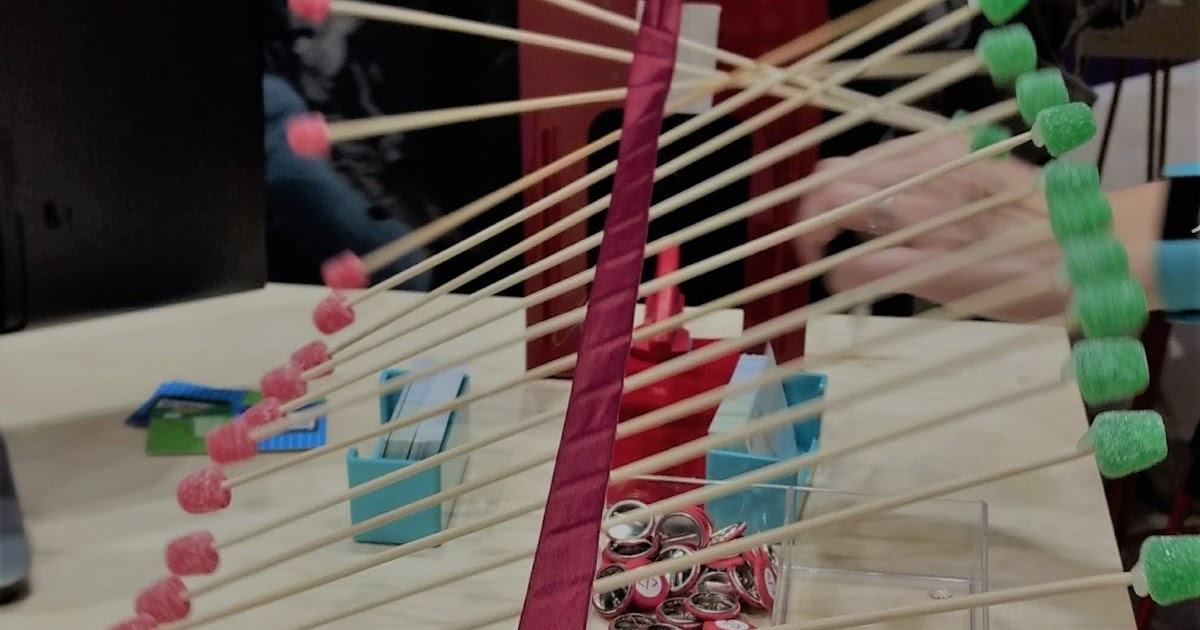 How to Use YouTube Video Essays in the Classroom

ww2.kqed.org
YouTube video essays have a unique style and narrative structure. Quality video essays can be great teaching tools for the classroom, according to Tanner Higgin 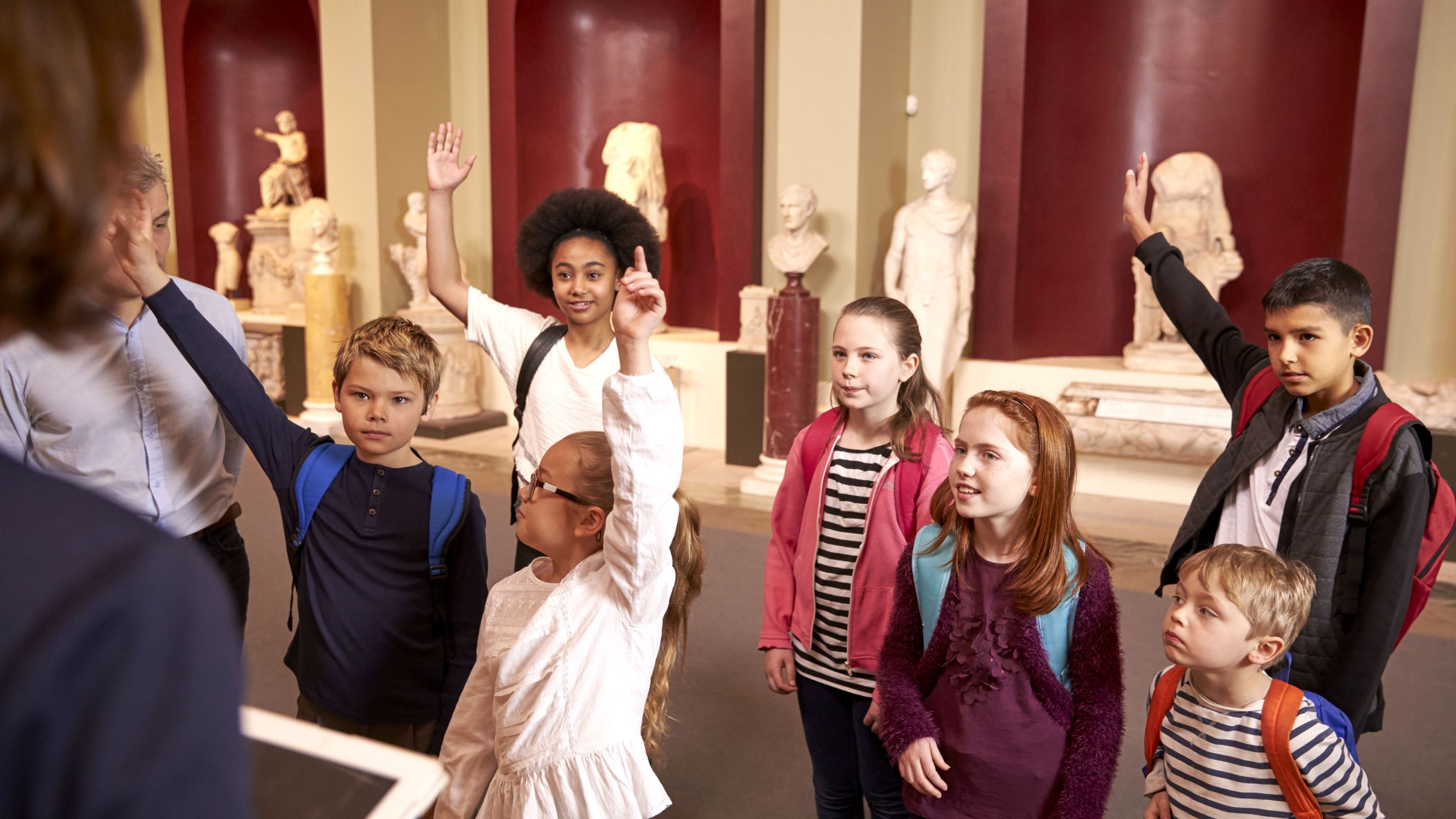 www.edutopia.org
Getting students to think about behaving badly helps them arrive at positive norms—and such reverse thinking may work in other situations as well.

sojo.net
Rejecting the heresy of individualism. How People Learn to Become Resilient

www.newyorker.com
Maria Konnikova writes about resilience and the skills that researches say can be learned to acquire it. ww2.kqed.org
Adolescents are under more pressure than ever, and many suffer from depression and anxiety. But new research suggests that volunteering to help strangers makes

ww2.kqed.org
The psychiatric profession is still divided, but there are treatment programs, apps and a new public campaign to address media overuse.

The Bureau of Indian Education Is Broken 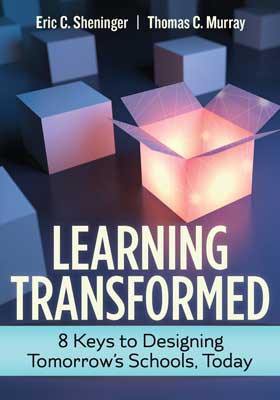 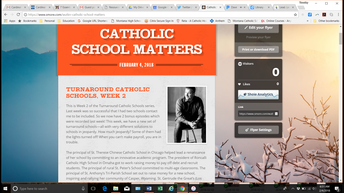