When nineteen year old Sharise Watkins becomes involved in a relationship with her brother, she finds herself being tormented by a mortal sin mentally, sexually, and emotionally. She is left with life-long damaging effects that destroy her inner soul causing her to reflect on her perception of reality, the loneliness she feels without love, and learning who to love. Scared of Lonely tells the story of a girl who is succumbed to temptation by incest, when her secrets are revealed, her quest for happiness is put at a screeching halt. Sharise becomes obsessed with being involved with her brother and by giving into the allure of temptation, she soon finds that she may be in too deep to be pulled up.

Jana Nicole Pauldo who is also nicknamed, The Princess of Literature has been writing since she was in the third grade where she first fell in love with her pen. An avid reader she is in school to become an English Professor and plans to transfer to NYU to continue her education and attain a Bachelor s degree in Journalism. At only 24 years old, Ms. Jana is also branching out to other avenues where she can make the world a better place. Currently Jana interviews other talented and inspirational people that she features on her blog. She plans to continue writing books and is also at work on her first television show. She has so much in store and is prepared for her career path and where it is heading. The sky is the limit and you can have whatever you dream. 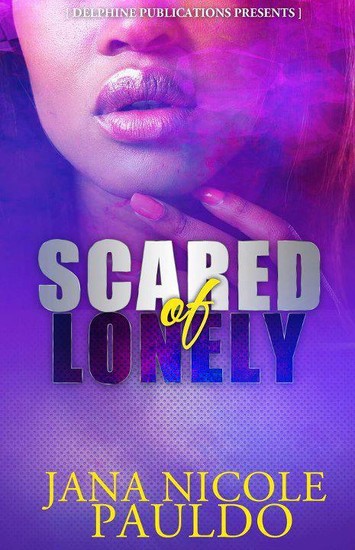