jaydon is using Smore newsletters to spread the word online.

Get email updates from jaydon:

How did the landmarks form?

The Badlands are formed with layers of hard and soft rocks. When easily material such as clay or mud stone is topped by more material such as sandstone the harder it is when it is wet. The soft clay also has and effect of erosion.

Where is the landmarks?

They are founded in South Dakota it is 75 miles east of Rapid City. The Badlands are pretty much in the middle of nowhere. 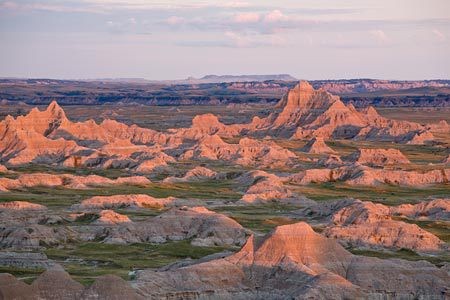 What impact does it have on people?

From what see is that people like to take their bikes and ride them on the trail or walk on the other trail so they can enjoy there surrounding of the Badlands National Park and one more thing people like about the Badlands is that they go on so many trails.

When did it become a landmark?

In the 1890's, the Badlands National Park witnessed a dance called" Ghost Dance" at Stronghold Table. Another interesting fact about the Badlands contains an numerous of fossils of extinct creatures about over 30 million years ago. The fossils found there were mammals, camels, and rhinoceroses that have been found in the park. 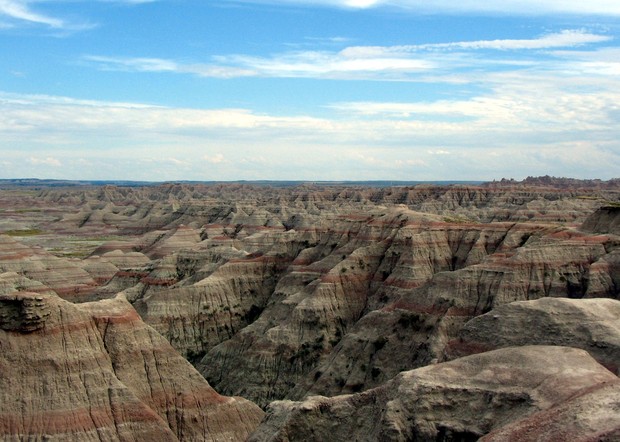 jaydon is using Smore newsletters to spread the word online.