Diptendu is using Smore newsletters to spread the word online.

Get email updates from Diptendu: 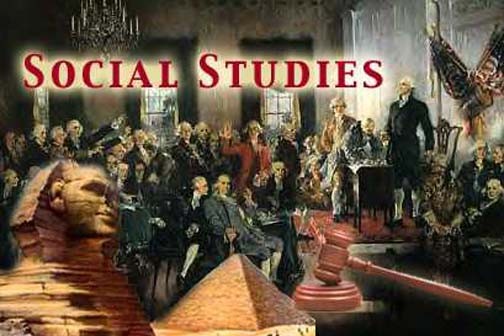 During this six weeks the things we learned are ;

This was the first lesson we learned. There are 7 continents and 4 oceans. The continents are Asia, Europe, Australia, Antarctica, South America, North America and Africa. Asia is the largest continent while Australia is the smallest. 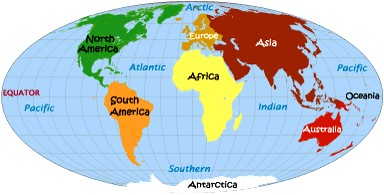 There are two types of imaginary lines that run through the surface of the earth, longitude and latitude. One set of circles is drawn horizontally between the two poles. These circles are parallel to each other and are called latitudes. The latitudes are measured between 90 degree north to 90 degree south. Zero degree latitude is known as Equator.

The other set of circles are drawn through the poles. Half of each circle, running from the North Pole to the south pole is called a longitude. The longitudes are measured between 180 degree East to 180 degree West. Zero degree longitude is known as Prime Meridian. 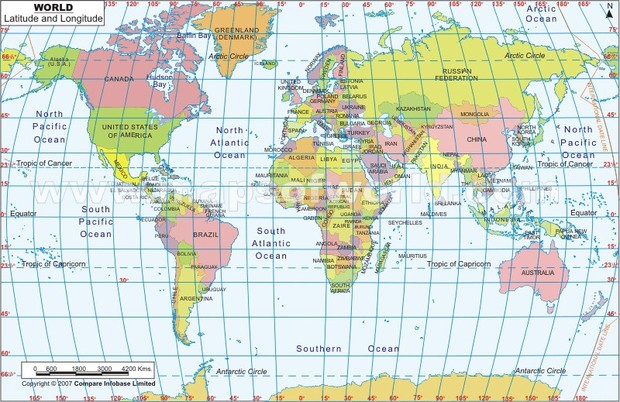 Migration is the process when human beings travel to a new place and settle there.

There are two types of migration push and pull migration. Push migration occurs when there is something wrong in the place where the people are living and it is forcing people to move out and go to a different place. Two examples of push migration is natural disasters and also if there is war going on at your country.

The other one is pull migration, it occurs when people are attracted to the place they want to move to. There may be lots of reasons to pull migration such as getting closer to your family, good environment, cheaper place to live in, better job etc. 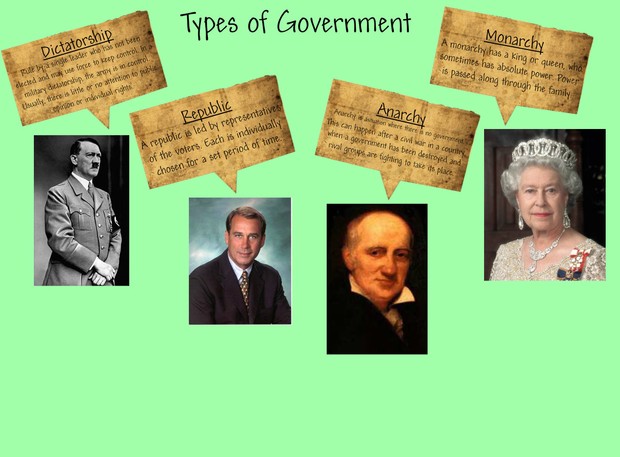 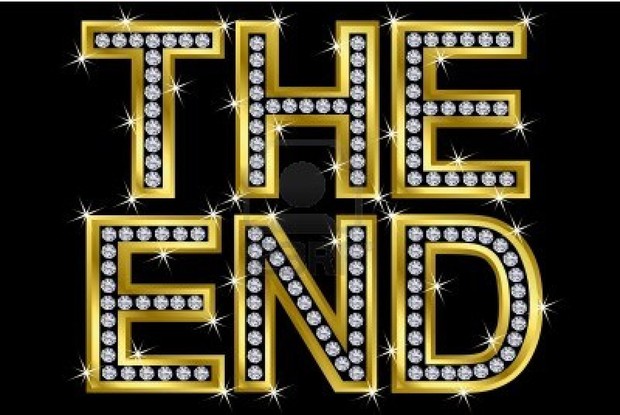 Diptendu is using Smore newsletters to spread the word online.

Follow Diptendu Maity
Contact Diptendu Maity
Embed code is for website/blog and not email. To embed your newsletter in a Mass Notification System, click HERE to see how or reach out to support@smore.com
close