The deadline for all students to have their goal and at least 80% accuracy is December 7th. I will send out spreadsheet for you to add student names for those who have earned the milk and cookie party. The party will take place in the library during specials on Monday, December 17th.

Roberts students will be blessed again this year to receive not one, but TWO books free from the Book Fair courtesy of the Natalie Woolsey Foundation. We will NOt sell any books during this book fair. It will be strictly for the Woolsey give away.

Wednesday and Thursday library classes will filter through the book fair during their regular library time on December 14th and 15th. Monday and Tuesday classes will come (with their teacher) on Friday, December 16th according to a schedule that Mrs. Nabors will share with us closer to the date.

This Week in the Library

Kinder: Hour of Code ( I will contact you about this) and community-wide mural creation

2nd: No library, play practice instead

3rd-4th: Hour of Code (Chromebooks WILL be needed)

First: Mrs. Sanders' class has a 92% average for the second nine weeks!

Fourth: Mrs. McKey's class and Mrs. Kneupper's class both have 87% accuracy for the second nine weeks!

Third: Hazel Meservy has 44 points for this nine weeks!

Fourth: Audrey Washington has 77 points for this nine weeks!

Classes Currently in the Lead:

A super special shout out goes to both 2nd grade and 4th grade! Every classroom in both second and fourth grades has over 80 percent accuracy! You guys are ROCKIN' it!

Look Who Made Reading Team! 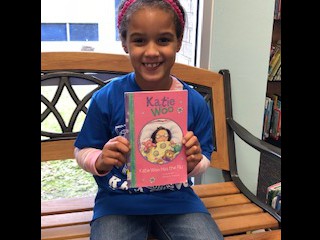 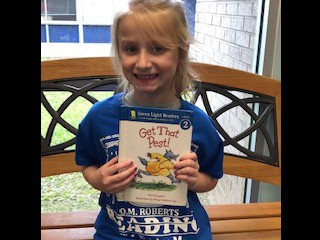 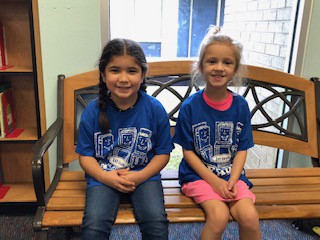 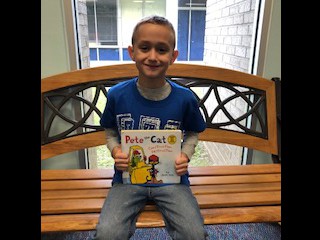 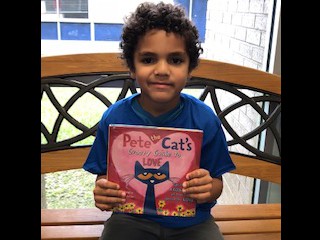 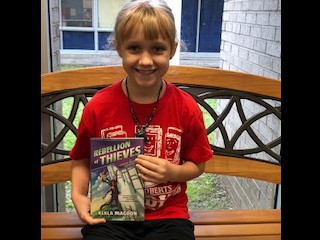 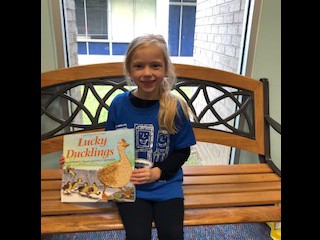 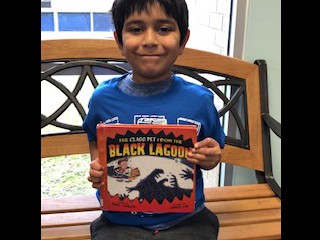 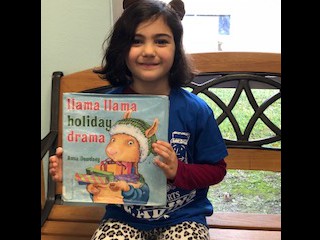