Vaidehi is using Smore newsletters to spread the word online.

Get email updates from Vaidehi:

Sitcom, or situational comedy, is a type of comedy revolving around a set of characters in a shared environment and including humorous dialogue and occurrences. 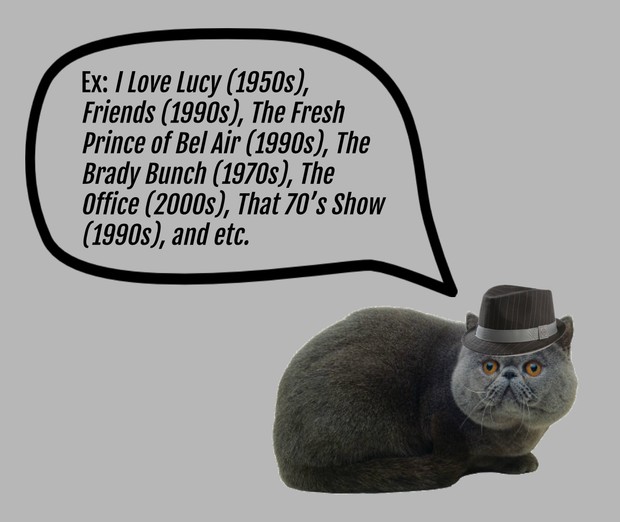 Sitcom's influence on both American culture and history is and has been massive and it continues to resonate in our lives today, unlike many other types of comedy. Sitcom is designed as a very relatable type of entertainment; the settings are those that are common in our lives, and the happenings are also quite common. This means that everyone can understand the humor. Characters also have archetypes such as prankster, mentor, and strange boss/leader. Family type situations are also very common, both biologically and in a sense of friendship. 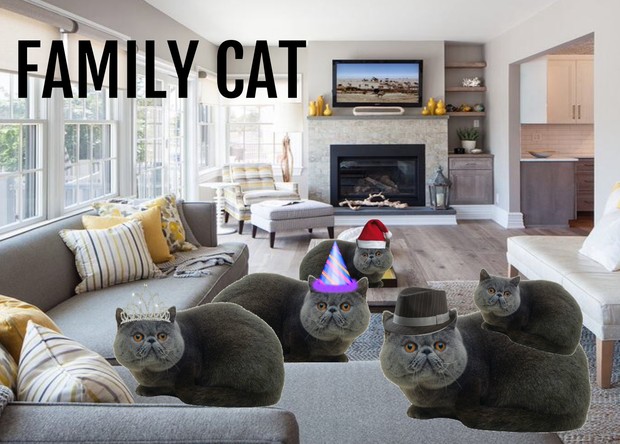 Sketch comedy is comedy comprised of short, funny scenes, usually between 1 - 10 minutes long. This type of comedy can be only audio or visual as well.

Sketch comedy comprises most of the comedic channels on YouTube, which I again cannot download, so don't expect anything. 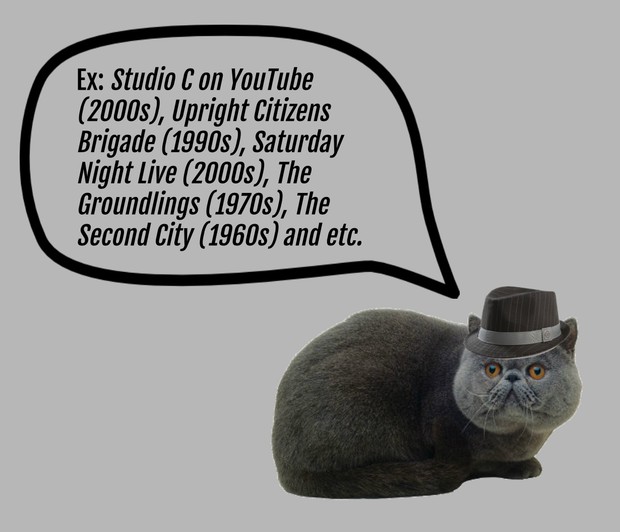 Sketch comedy first began as radio shorts of humor and comedy acting groups people could go see at a theater or such. People enjoyed its fresh approach at humor and its slightly mocking way of presenting it. Sketch comedy is characterized by funny characters and an even funnier plot, all of which seemingly may not be intended to be funny in a normal setting. In today's world, sketch comedy can be largely found on YouTube, with major channels amassing millions of subscribers, as well as in programs such as SNL.

Here's an example of what an actor's troupe of sketch comedians would look like. 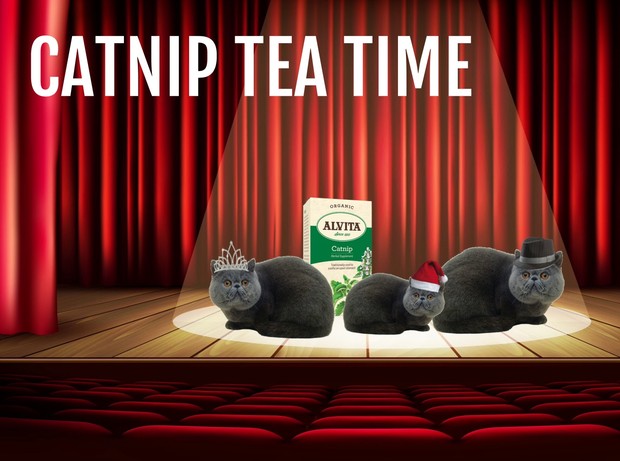 Vaidehi is using Smore newsletters to spread the word online.