Neryda is using Smore newsletters to spread the word online.

Get email updates from Neryda: 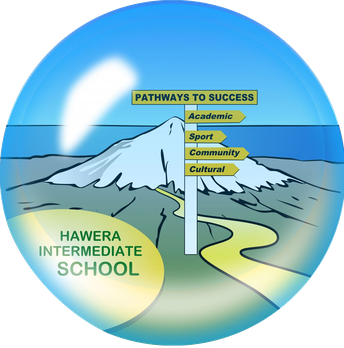 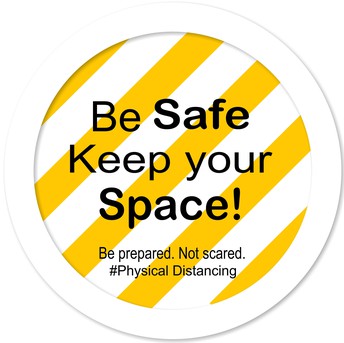 The last week of school is upon us, Education Review Office personnel visited today and spent time in classrooms, interacting with staff and carrying out administrative duties.

We have speech finalists presenting tomorrow with Mr Russ Standing adjudicating. We wish all finalists well - it is going to be a tough decision.

We eagerly look forward to our camps and out and about visits next term. We have postponed our Variety Concert immediately after the holidays till later in the term, the uncertainty of lockdown and alert levels impacting on this.

Now it's time to recharge the batteries hopefully get some sun and enjoy the holiday break.

For those of you travelling away, safe travels and to all others have a restful break. 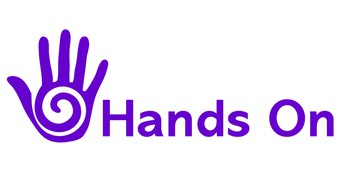 We are excited to be running 3 Tech Camps at School during Camp Week. Students will have the opportunity to participate in all 3 Technologies.

Students will be given one of four boxes with ingredients in. They will need to create a meal from this box along with basic ingredients from the pantry. Time to think, create and challenge your peers.

They will need to be focused and bring their creative minds with them.

Students will be able keep these amazing creations to take home.

Weaving Back to Nature

Students will have the opportunity to create some wonderful items using natural resources from the garden. They will learn how to harvest harakeke, how to prepare it and create an item using this natural material.

We are keen to teach our children the tikanga around harakeke and would like to ask if there is anyone in our community who can support Ms Harding in leading this for our children?

It will involve teaching the children the protocols and practices of collecting harakeke and demonstrating some weaving designs. If this sounds like you please contact Whaea Audra via the school office.

Students have now been given a Camp Gear List of what they need to bring with them.

Please check that you have received your copy otherwise you are able to download from the links below.

In Term Four we return to our summer uniform. This is shorts for boys and culottes for girls and either shoes and socks or sandals. If your child wears sandals they will need to bring their winter shoes for Tech days. Havianas are suitable for school as long as they have back-straps or any plain black sandals. Sandals that go up the ankle are not suitable. 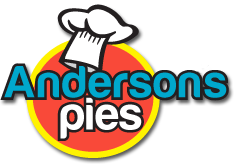 Order forms are now due back on Thursday 11 November.

Pies will be ready for collection on the afternoon of Thursday 18 November.

PIKI Films are excited to producing a feature film called The Mountain directed by Rachel House and produced by Desray Armstrong, and Morgan Waru from PIKI Films.

There are 3 lead tamariki in the film, and one of them is young kotiro SAM (10-12yrs old). The company would love to find her in Taranaki.

If you think you might be the student who fits the bill please contact the school office or Mrs Sullivan for more information.

In terms of deadlines, self-tapes need to be in by the end of this weekend Sunday 3rd October if at all possible.

The video files will no doubt be too large to email, so whanau can use https://wetransfer.com to send the auditions to my email ezcasting@icloud.com

Regarding time commitments, if they got the role it would mean time away from school.

The shoot is looking to film between the Auckland and Taranaki areas. They’d also need a chaperone by way of a member of their whanau.

Current shoot dates (subject to change) are listed on the brief available through school..

It is definitely a big commitment, but also an amazing opportunity for the tamariki who end up landing the roles in this beautiful film.

Of course they will be paid professional acting wages, so it will also be financially worth their while. 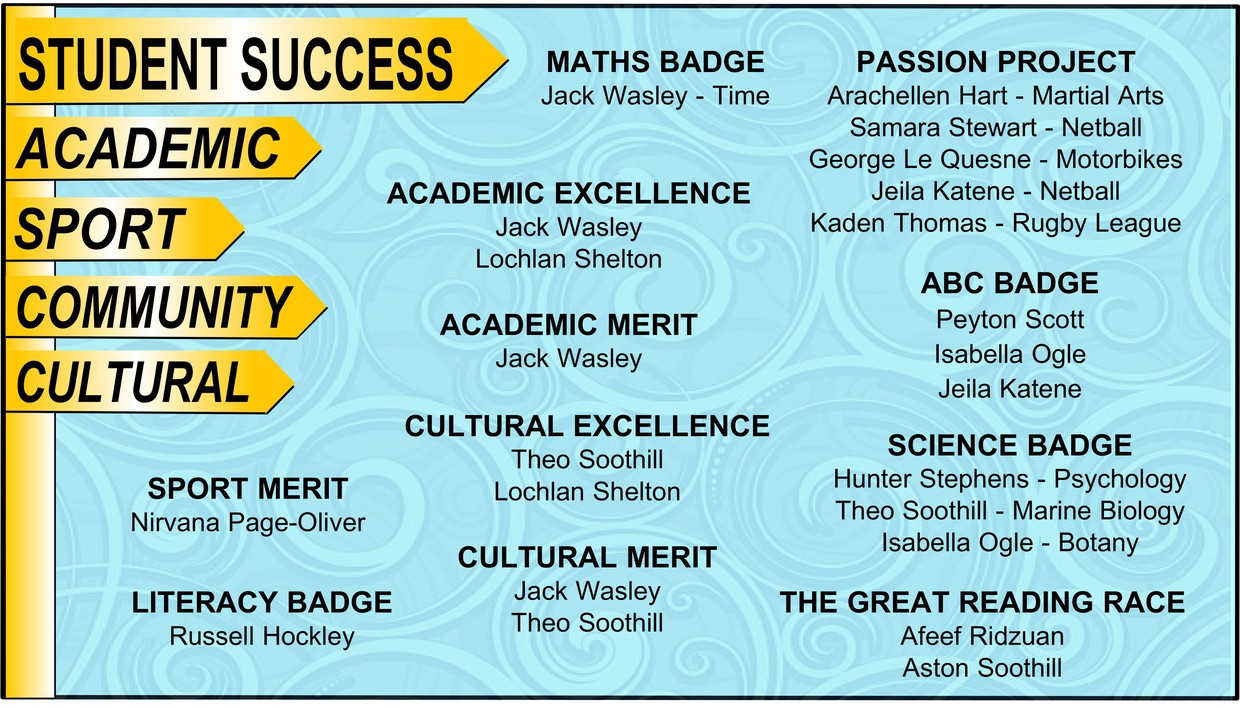 Well done to you all, your speeches were amazing in content and in presentation.

We understand a lot of children will be really disappointed by this as so many events they usually attend have been cancelled this year. Our club and helpers are also disappointed we can't go ahead as everyone always loves this day and we all really enjoy seeing so many children out there running and celebrating their success. If any children want to continue running they can contact their local athletics and/or harrier club. 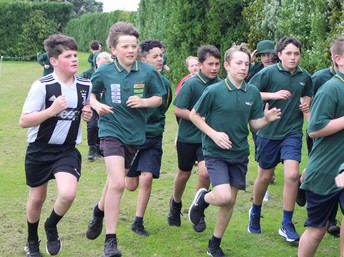 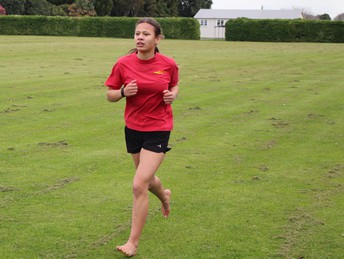 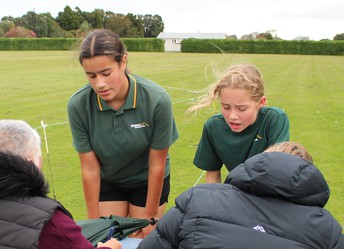 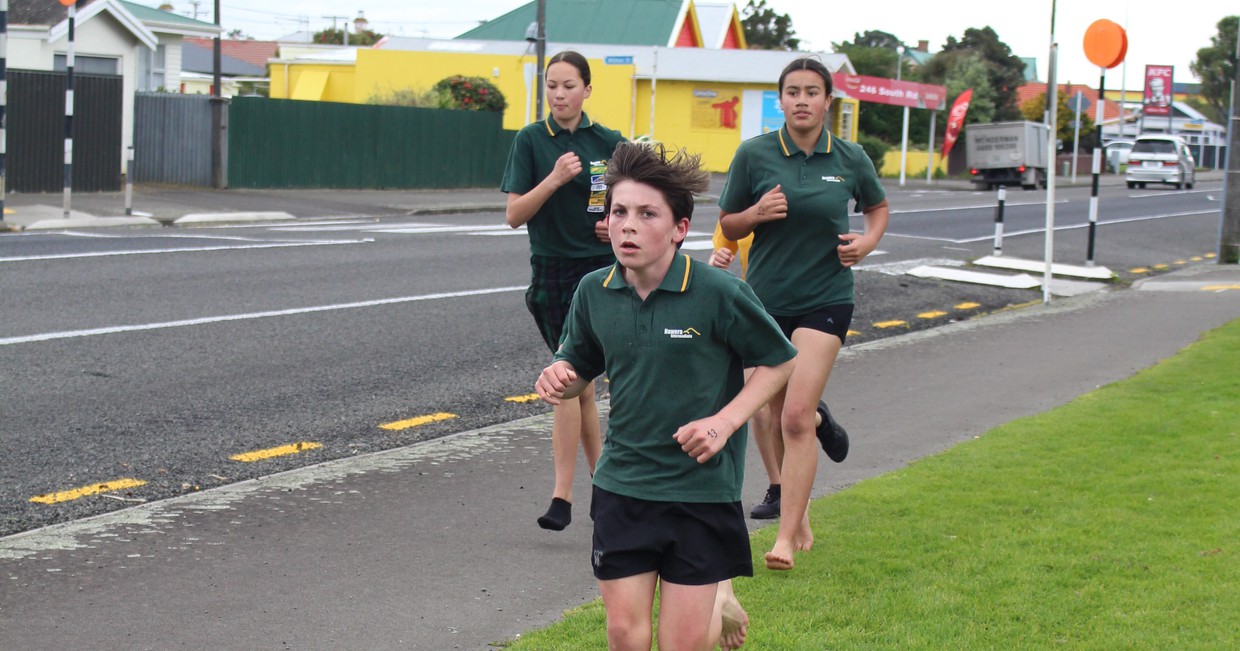 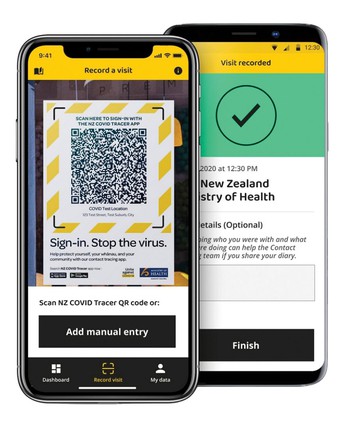 Contact tracing remains a priority through our visitor register, timetable and attendance register. There is a QR code poster for the NZ COVID Tracer App displayed on the office door.

To support contact tracing, all visitors who are onsite for a period of time, including parents and caregivers need to register either through the Trace App or manually via our visitor register.

Please remember to wear a mask when entering the school grounds.

is one of these yours? 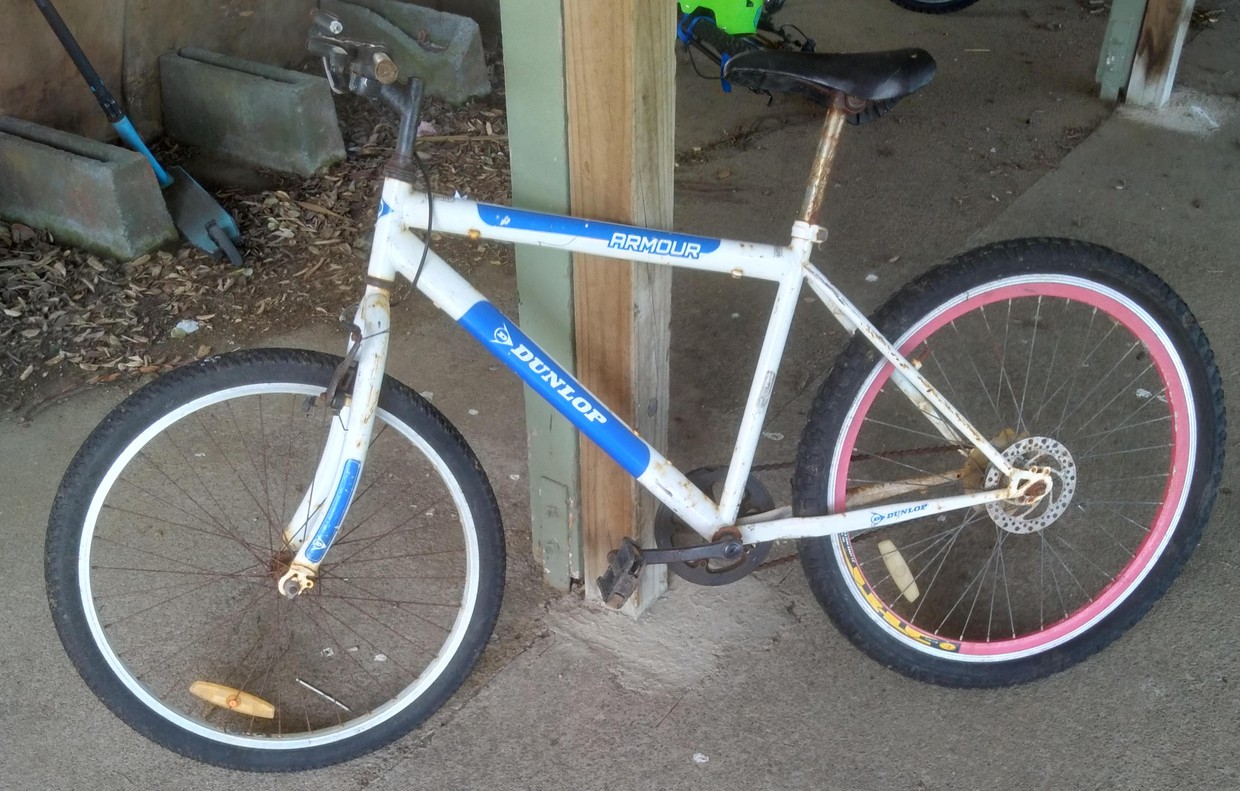 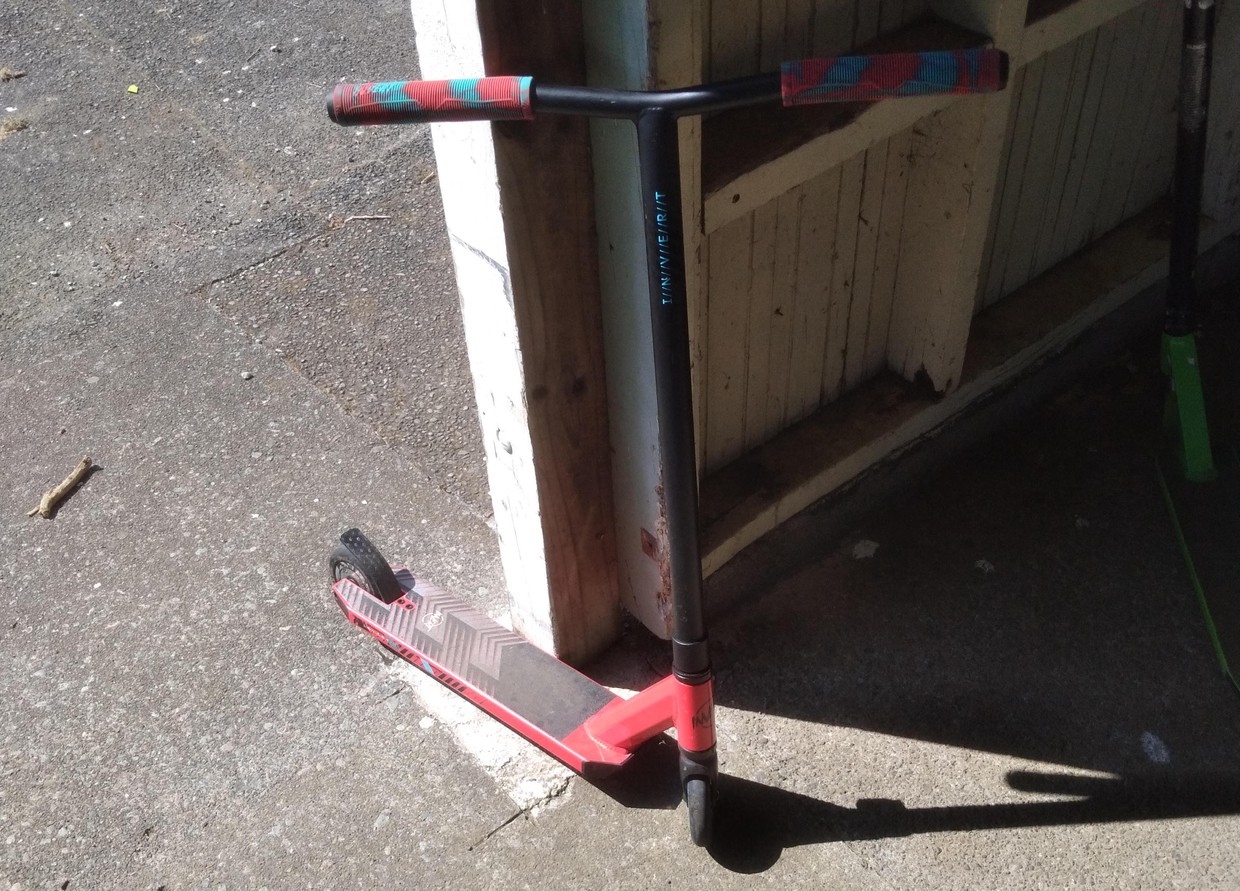 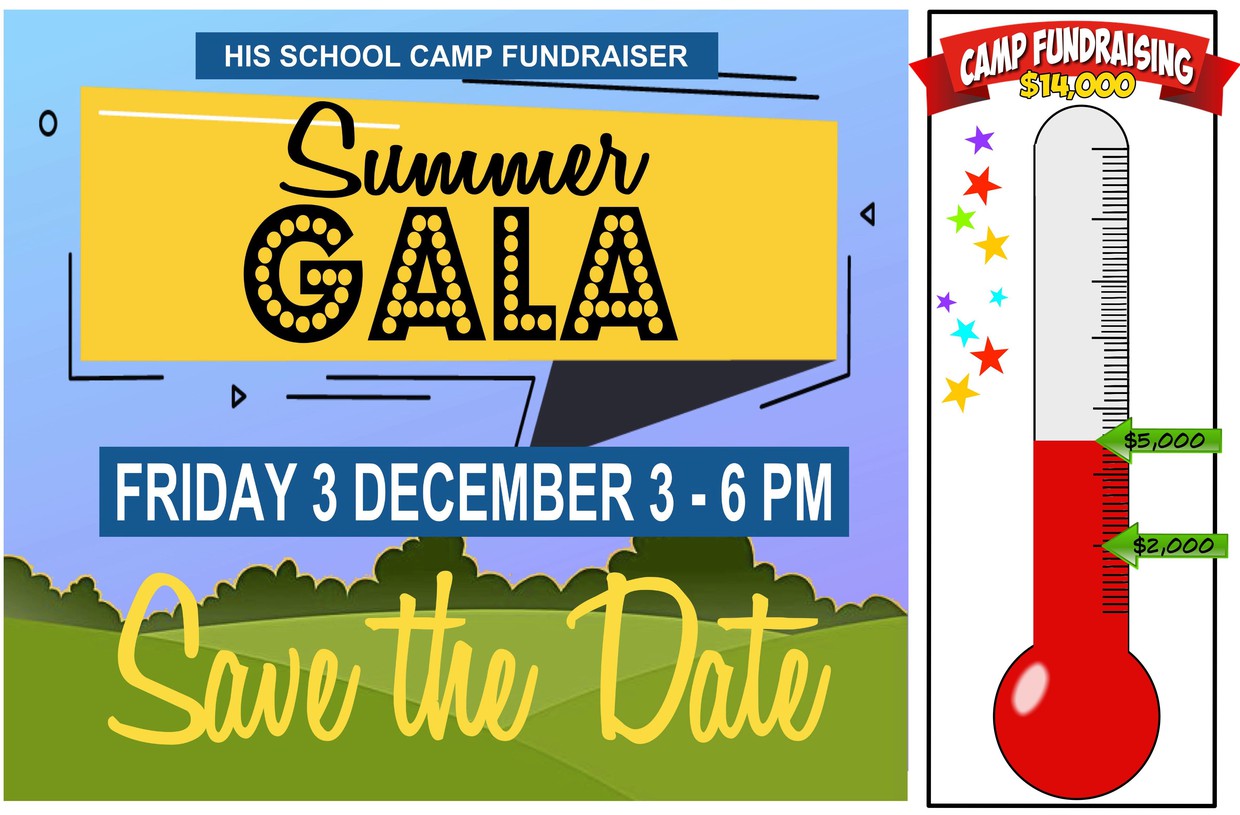 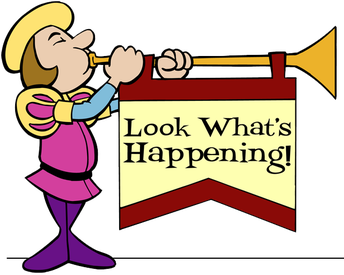 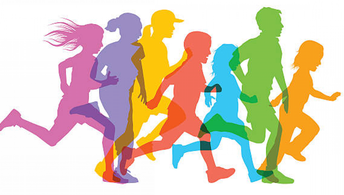 Registrations for all ages. New and old members welcome. 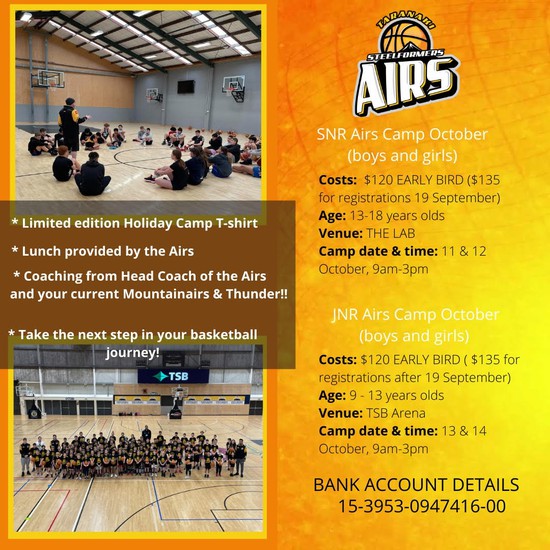 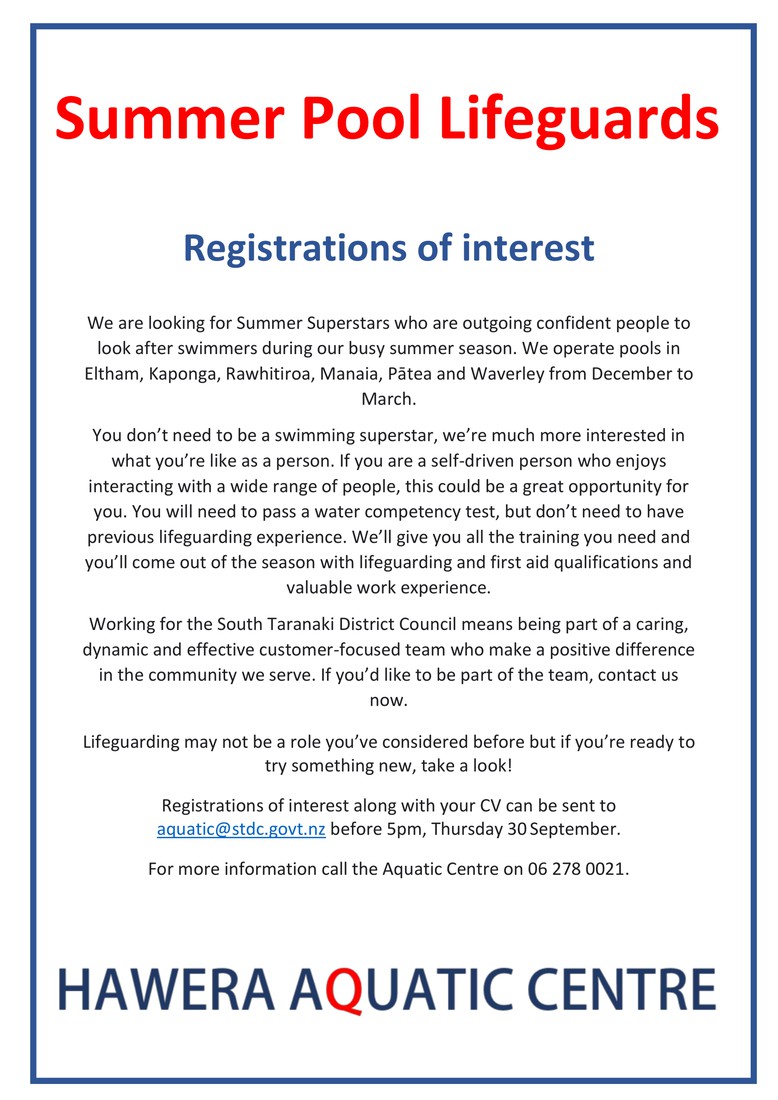 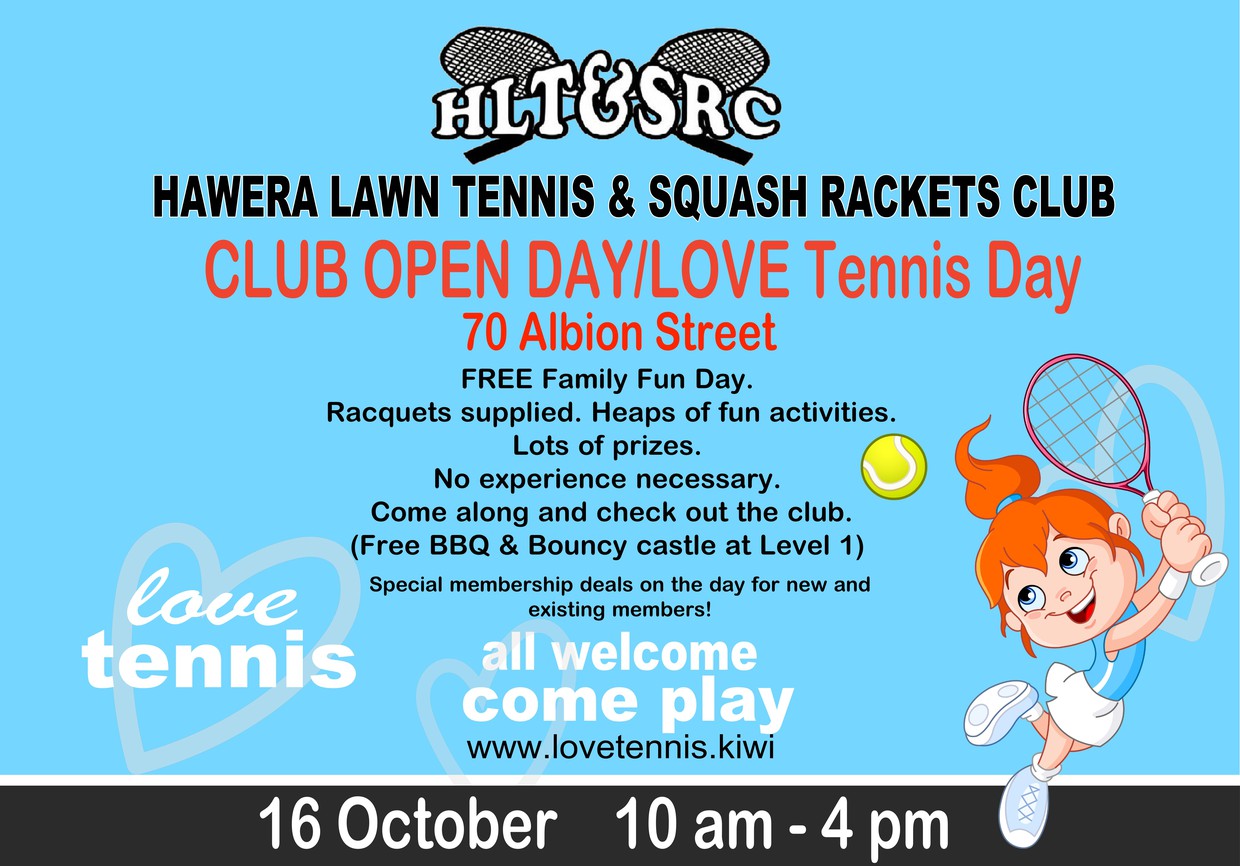 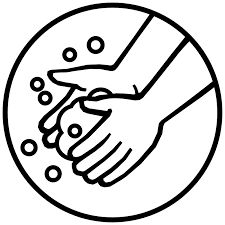 Wash your hands with soap. Cough or sneeze into your elbow. Clean surfaces. 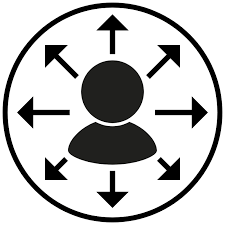 Keep Track of Where You've Been 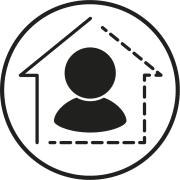 Stay Home if You're Sick

If you have cold or flu symptoms you should stay at home and call your doctor or Healthline.

Neryda is using Smore newsletters to spread the word online.

Follow Neryda Sullivan
Contact Neryda Sullivan
Embed code is for website/blog and not email. To embed your newsletter in a Mass Notification System, click HERE to see how or reach out to support@smore.com
close