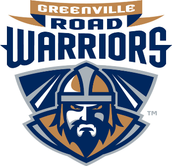 Be a Reading Warrior!

Get ready for Halloween ComicFest!

If you'd like to get FREE comics and celebrate all the fun of Halloween, visit your local comic book store on Saturday, October 25th. Many stores will have costume contests, special guests, and much more!

The local stores participating in this year's Halloween ComicFest are:

For much more information on Halloween ComicFest, click here. 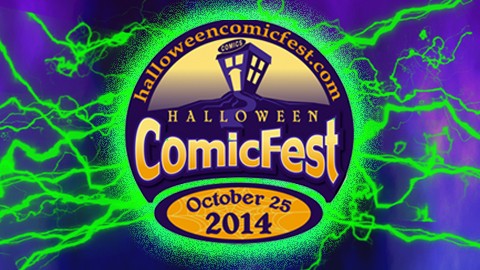 Use this reading log to document books read. List books (with page numbers) as you complete them. An adult must sign by each book read. Add the total number of pages read during the 1st quarter. 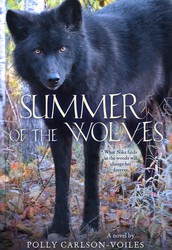 Book of the Week: Summer of the Wolves

Twelve-year-old Nika should be used to change by now, but nothing prepares her for leaving her latest foster home in California and spending the summer in the wilderness of Northern Minnesota. Nika and her little brother are staying with an uncle they’ve never met in a place that is totally unfamiliar.

Nika’s brother, Randall, seems excited about this new adventure, but Nika is anxious. She wonders why her uncle never contacted them before now, how he feels about caring for two kids all summer, and what will happen to them when the summer ends.

Something happens, though, that gives Nika a sense of purpose in her new surroundings. Nika and her uncle find an orphaned wolf pup and decide to care for him. Nika grows attached to the pup–who she names Khan–and she does whatever she can to make sure the little wolf is healthy and happy. She even entertains thoughts of keeping him for her own.

As Nika cares for Khan and learns more about wolves and the wilderness around her, this lonely girl finds herself growing closer to her uncle and making something of a life for herself in Minnesota. For the first time since her mother’s tragic death, Nika feels like she belongs somewhere.

But what will happen when Nika realizes that she and Khan can’t stay together? Will separation from the wolf pup erase everything Nika has come to love about this place? Can she accept Khan’s fate as well as her own?

Read Summer of the Wolves, a 14-15 South Carolina Children's Book Award nominee by Polly Carlson-Voiles, to learn how one young girl’s relationship with a wolf pup helps her discover her own inner strength, her connection to nature, and what being part of a family really means.

Fork Shoals participates in both the state Picture and Children's Book Award programs, sponsored by the South Carolina Association of School Librarians. Students who read at least five books from each level are eligible to vote for their favorite in February!

Students (and parents) are invited to dress in their costumes at Chick-Fil-A for Spirit Night, Tuesday, October 14th, from 5-8 PM.

Reflection entries are due on Monday, October 13th. This year’s theme is The World Would be a better place if… Let’s have our most entries ever for Fork Shoals School! More information can be found on the front page of our school website.