Get email updates from Britney: 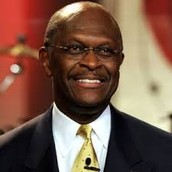 When Herman was running for President, I think that he should have calmed down some. It seems to me that he was too excited and started joking about too many things. To avoid losing support for his campaign, he shouldn't have criticized others and made jokes about them. The people that supported him could have liked those that he criticized and that was probably when he lost their support. To show people he was ready for the presidency, he should have talked more about his experience in politics rather than joking and criticizing. He could have created a better image of himself by doing so. 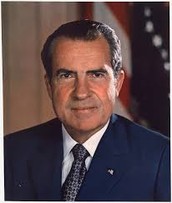 When Richard Nixon was president, he was a great one. His downfall came from the Watergate scandal and it ended up in his resignation. The only thing I think he could have done to maybe save him some time in office was that he shouldn't have tried to cover anything up, that just made it more suspicious. He would have eventually been impeached so resigning was a good idea. If he hadn't tried to cover it up, I think he would have looked more innocent and would not have created such a bad image of himself like he did.