WormX is using Smore newsletters to spread the word online.

Get email updates from WormX: 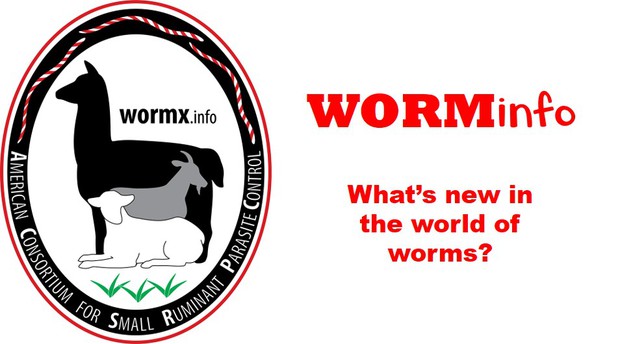 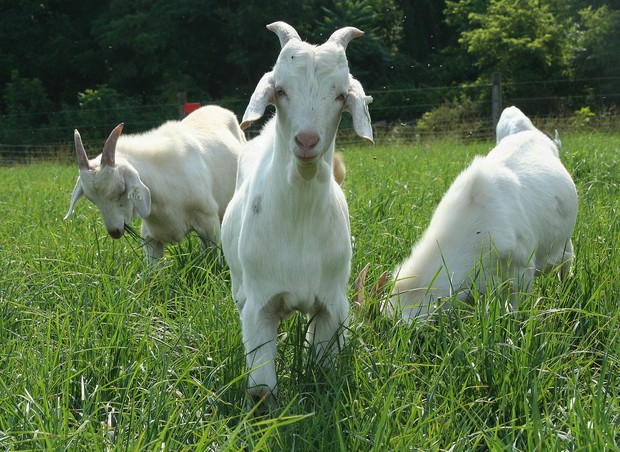 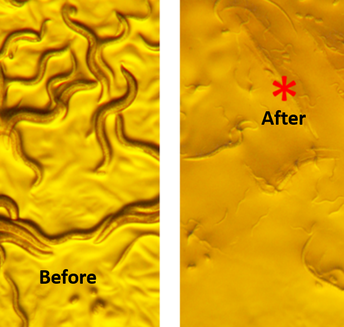 Scientists at the University of Glasgow have discovered a new bacteria that eats parasitic roundworms from the inside out. Before roundworms attack their final host – an animal or a human – they first feed on bacteria as they develop. 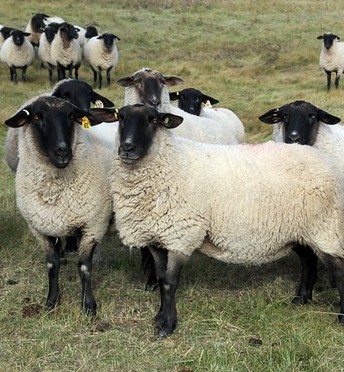 Researchers in Ontario, Canada, reported on a study in which they compared whole flock treatments (WT) vs. targeted selective treatment (TST) of periparturient ewes. Six client-owned farms were utilized in the study. 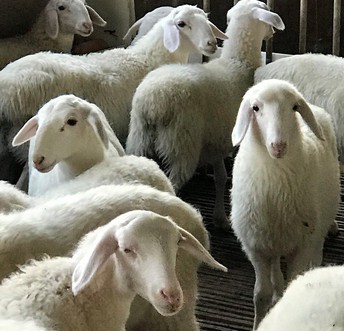 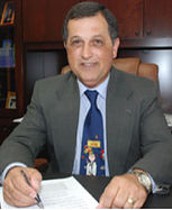 Dr.Seyedmehi Mobini has more than 40 years of experience as a veterinarian and educator. His expertise is in the area of sheep and goat disease prevention, surveillance, treatment, herd health management, and reproductive management. He is a Professor of Veterinary Science at Fort Valley State University 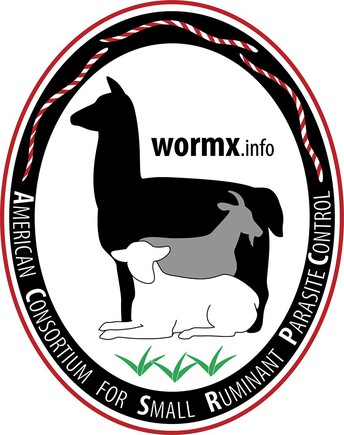 The ACSRPC is a group of scientists, veterinarians, and extension specialists dedicated to helping small ruminant producers control GI parasites in their flocks and herds. The consortium was formed in 2003 in response to the critical state of the small ruminant industry associated with the emergence of anthelmintic resistant worms.
sschoen@umd.edu wormx.info 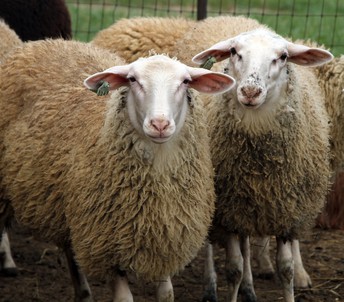 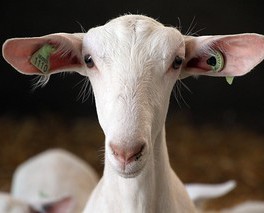 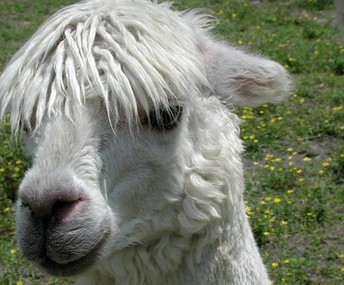 WormX is using Smore newsletters to spread the word online.

Follow WormX .
Contact WormX .
Embed code is for website/blog and not email. To embed your newsletter in a Mass Notification System, click HERE to see how or reach out to support@smore.com
close