Remy is using Smore newsletters to spread the word online.

Get email updates from Remy: 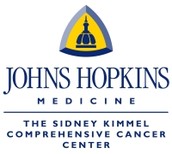 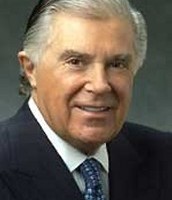 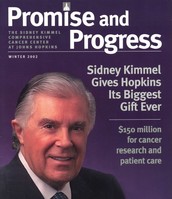 Sidney Kimmel's life goal is to donate $1 billion to arts and culture, education and healthcare.

Remy is using Smore newsletters to spread the word online.