For decades, Catholic schools have seen dropping enrollments in the face of demographic challenges—namely, smaller Catholic families and shifting populations. When confronted with new realities, some schools double down on their past practices (looking for a new group of teaching sisters, for example, or making more presentations at their parish Masses). Often, those efforts fail and those schools fade into obscurity. Others look to shift their paradigm and serve new populations. Serving new populations, however, necessitates adapting your program(s).

Among the many Catholic schools in the Washington, DC area, Bishop McNamara High School stands out as a school which has nimbly adapted to their new reality. Opened in 1964 in suburban Prince George’s County, the school was staffed by Brothers of the Holy Cross and served an all-male, mostly Catholic, mostly middle class white population. Founded as an integrated school during a time when there were still segregated school s in Prince George’s County, there were protests of Bishop McNamara’s integrated practices.

Now the school sits next to a closed Catholic elementary school and has no Holy Cross brothers on staff. Its population is mostly African-American but incredibly diverse—working class, middle class, and affluent. Catholic and non-Catholic. The school is full, the students are successful, a vibrant and success-oriented environment permeates.

How did the shift occur? On my tour of the school, one factor stood out. The stage had been transformed into a dance studio and the African drum & dance class was taking place. Serving as a fine arts credit (and a co-curricular activity), the students enthusiastically drummed and danced in front of an equally energetic African-American teacher. My completely amateur video can be seen here.

Perhaps the brothers in 1964 could have imagined this new reality. Becoming a diverse school was not something they undertook as a program to supplement their enrollment. They embraced what becoming a more diverse school would mean and have privileged cultural expressions of their African-American students.

Against the backdrop of Bishop George Murry’s presentation to the American bishops in Baltimore (the very same day in Baltimore) on the Ad Hoc Committee Against Racism whose message was that racism needs to be confronted publicly and all cultural expressions within and without the church need to be celebrated, Bishop McNamara serves as a reminder that “becoming diverse” is more than lip service or offering enrollment slots. It’s an embrace of diverse cultural identities with the knowledge that diversity will change us from our predominantly white paradigms into something richer and more genuinely inclusive.

I can’t help but think of the similarities to the movement toward more academically inclusive environments within Catholic schools. As we open our programs to serve more students with diverse academic, emotional, and physical needs we need to understand how those programs will transform our schools away from the middle- and upper-class predominantly white college prep programs. If we heed the call to “open wide the doors” we need to commit to the changes that will follow.

Bishop McNamara serves as a reminder that these changes will bring a more rich and vibrant school environment. Listen to Bishop Murry tomorrow on the Catholic School Matters podcast discuss the Bishops' efforts to eradicate racism. 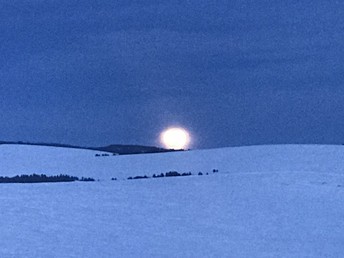 After 5 weeks of spotlighting turnaround and new Catholic schools, I'm returning to my once a week conversation podcasts. These are a little longer but go into a little more depth. I'm leading off with Bishop George Murry, the chairman of the Bishop's Ad Hoc Committee Against Racism. We'll talk about the committee and the evils of racism, among other things. Here is the link to the podcast on iTunes. Here are videos showing you how to download and subscribe to a podcast on iTunes and how to download and subscribe a podcast on Android.

This week, I'm concluding my WCEA Accreditation travels with an ISL visit to St. Thomas Aquinas Catholic School in Albuquerque which will last until Thursday. Then I'll return home and get caught up on Friday! 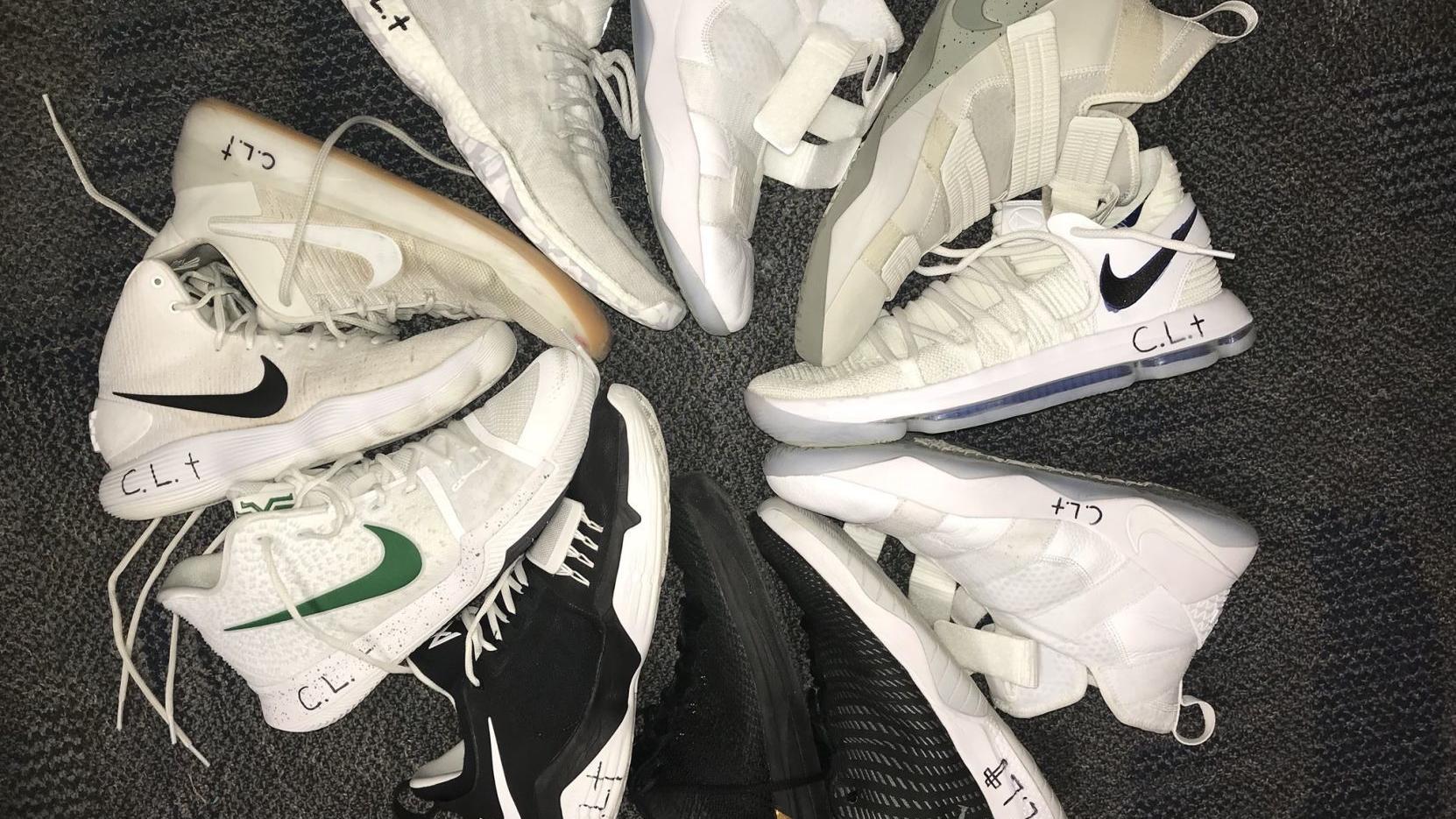 billingsgazette.com
BOZEMAN — Excitement surrounded the Billings Central boys basketball team Thursday at the Class A state tournament, but two letters and a cross on each player's shoes suggested a more 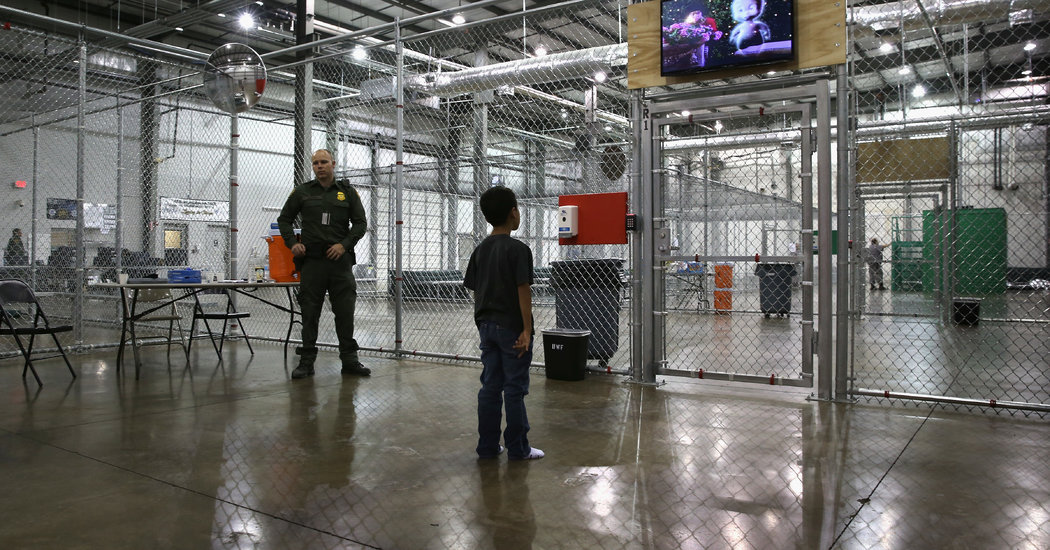 Opinion | The Cruel Ploy of Taking Immigrant Kids From Their Parents

www.nytimes.com
Using children as bargaining chips with parents who seek refuge in America is horrifying. 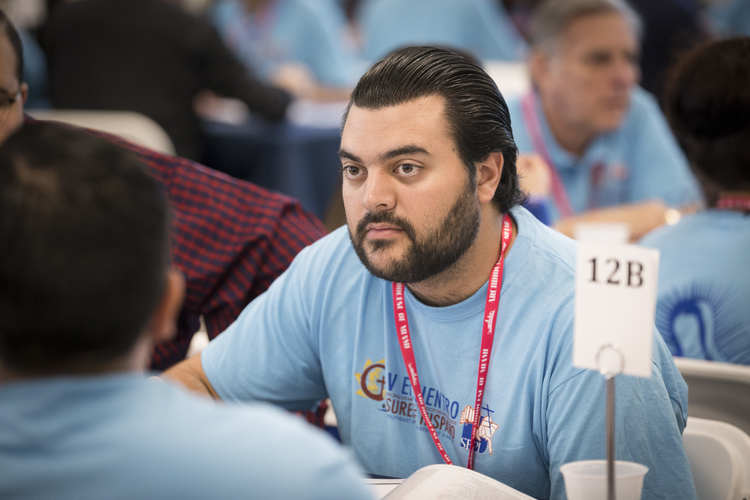 Why do Hispanics leave the church? The Encuentro project aims to find out.

www.americamagazine.org
The fifth version of a project started by the U.S. bishops in 1972 goes to the peripheries of the church to welcome back Hispanics.

The Future of Catholic Schools: Outreach and Inclusion of Hispanic Families 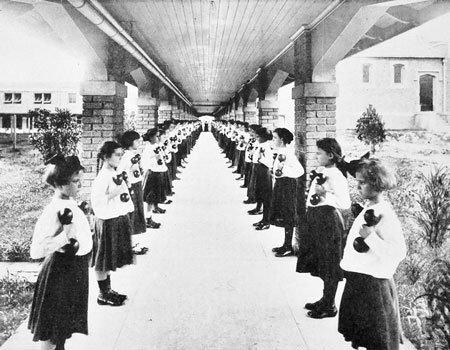 Saving the Soul of Catholic Schools 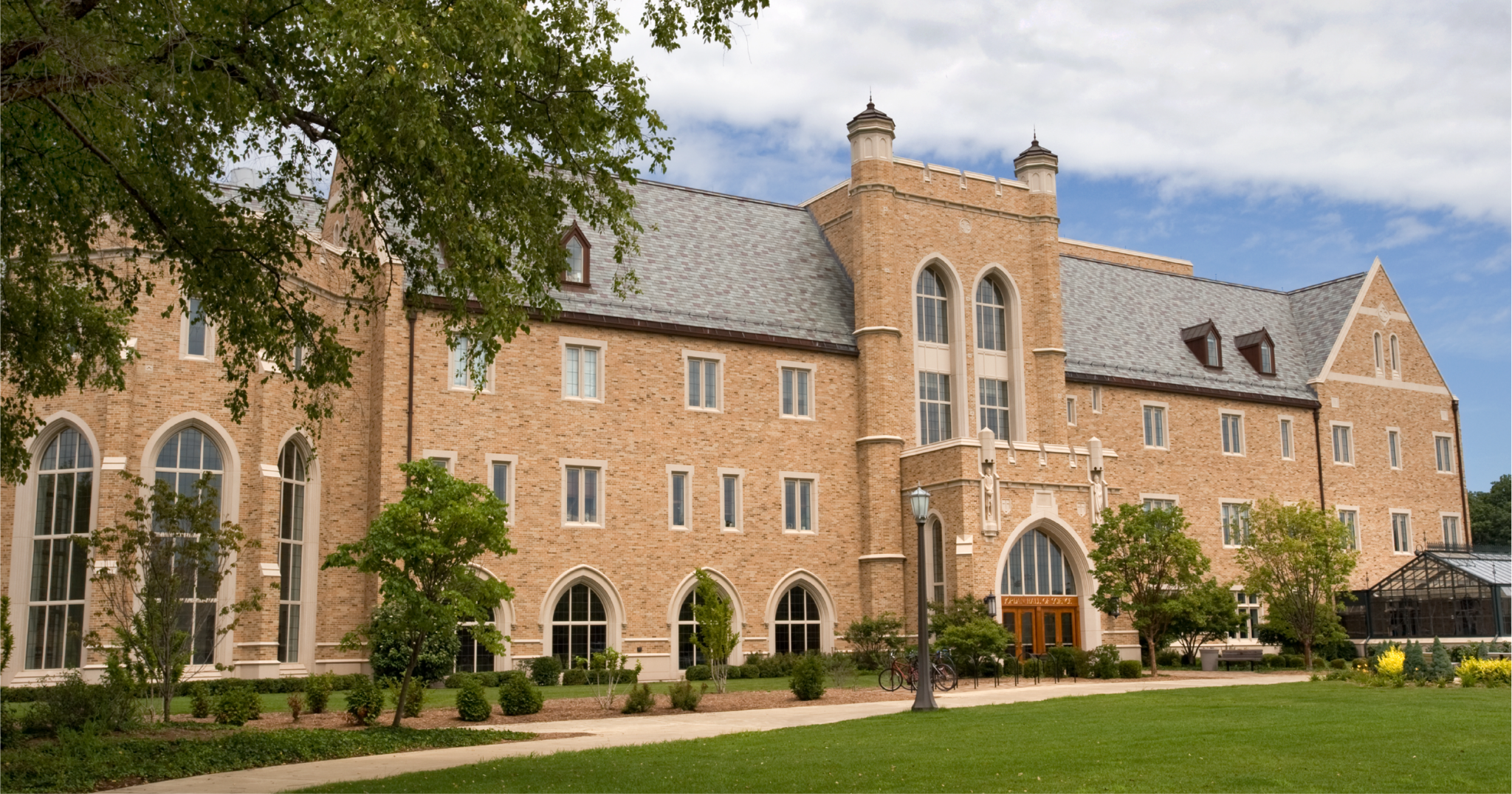 The Next 200 Years: A New EdChoice Series

m.startribune.com
There are the growing numbers of young Catholics leaving the church — the focus of a new national study to examine why they're departing and where they're landing. 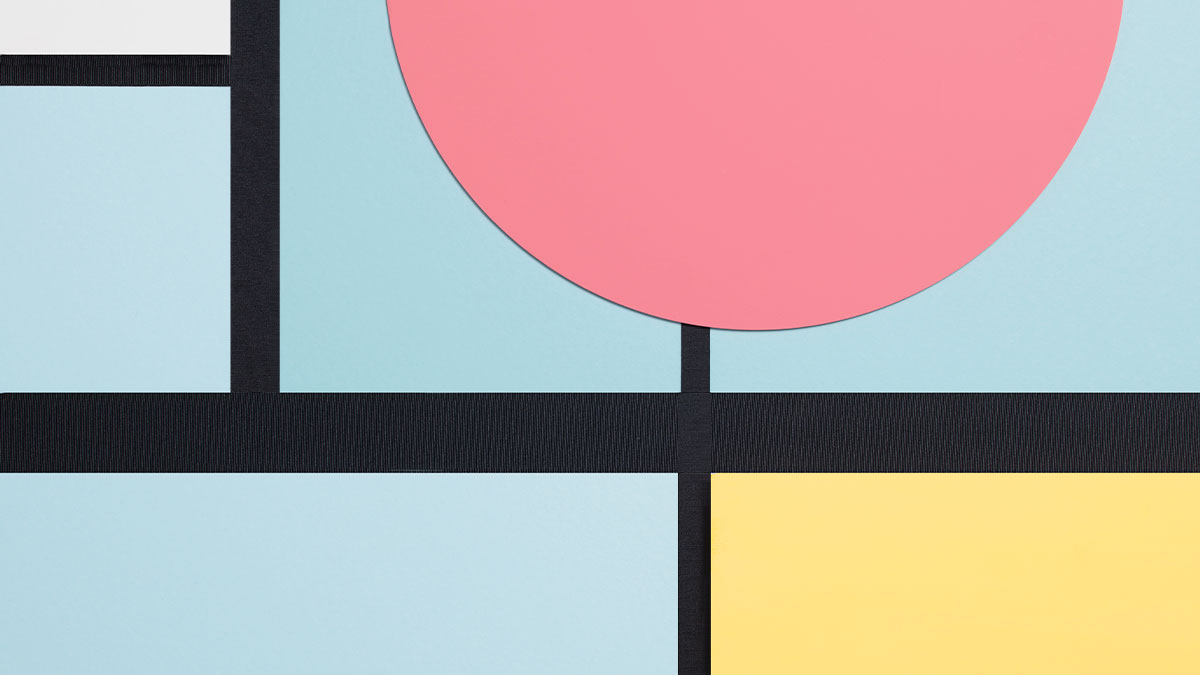 Response: Challenges Principals Face & How to Respond to Them 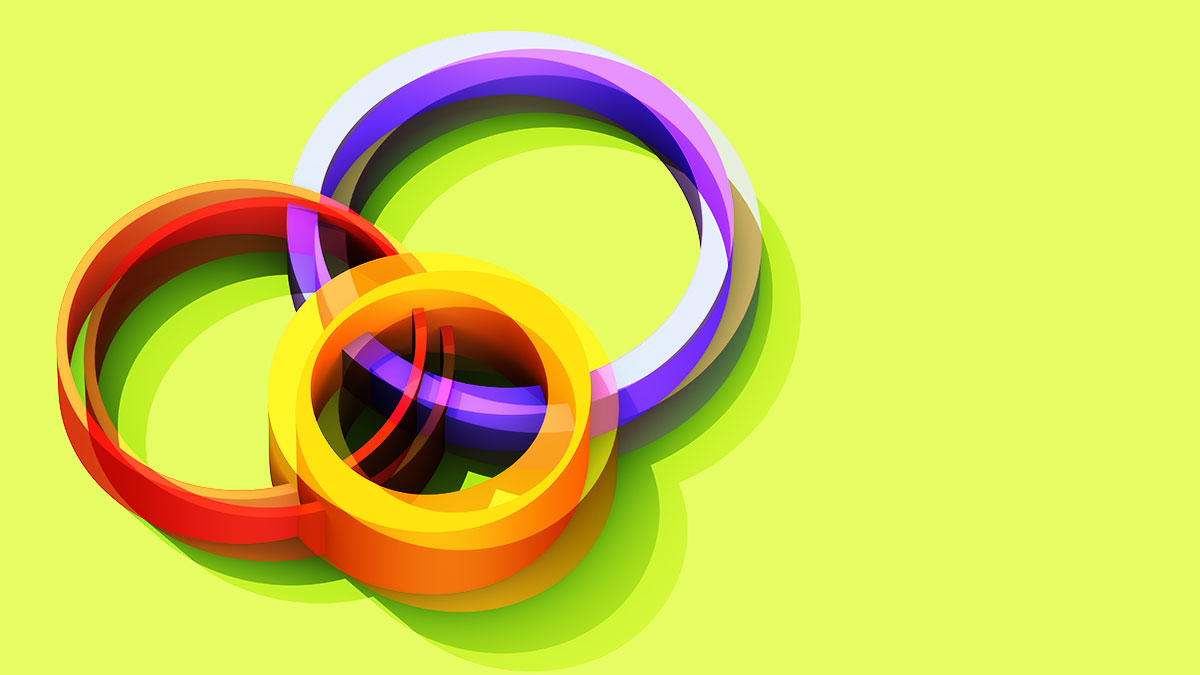 Priorities in Schools: How to Make Effective Change Tomorrow

theteacherandtheadmin.com
What is most essential for us to teach our students in schools today?   Some may say how to read, others how to be creative thinkers, or mathematicians, responsible people, maybe scientists. The list goes on and on. While these skills are important, are they the most important proficiencies we should be developing in our…
CAPE February Outlook 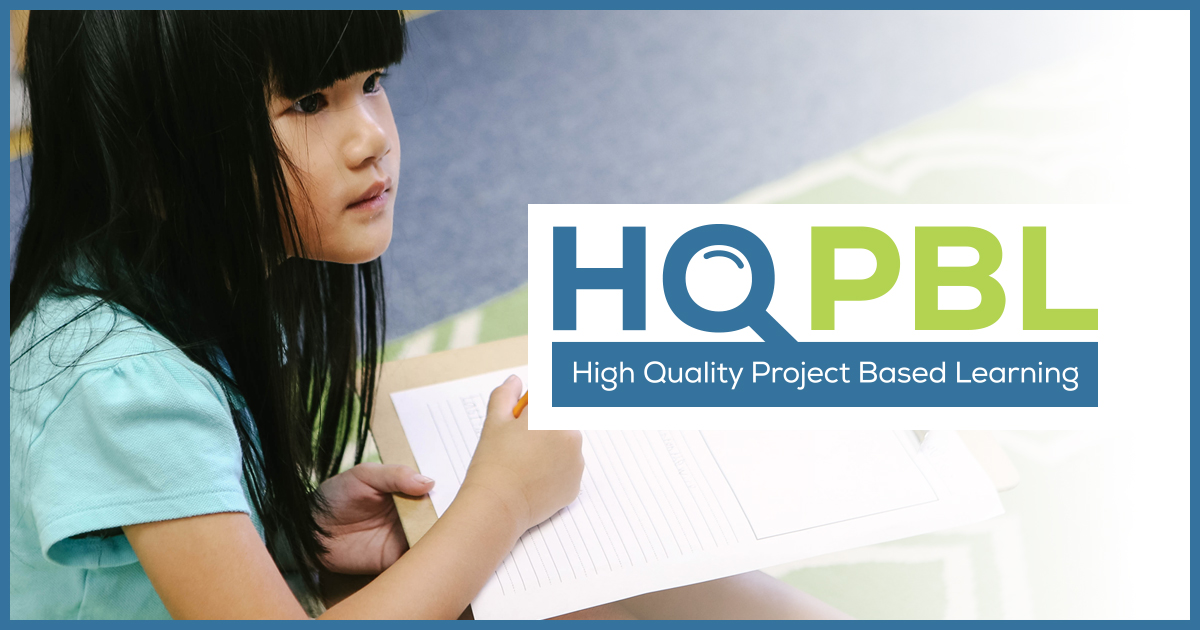 hqpbl.org
We believe all students – no matter where they live or what their background – must have access to high quality Project Based Learning (HQ PBL).

3 Simple Ways to Differentiate Instruction in Any Class 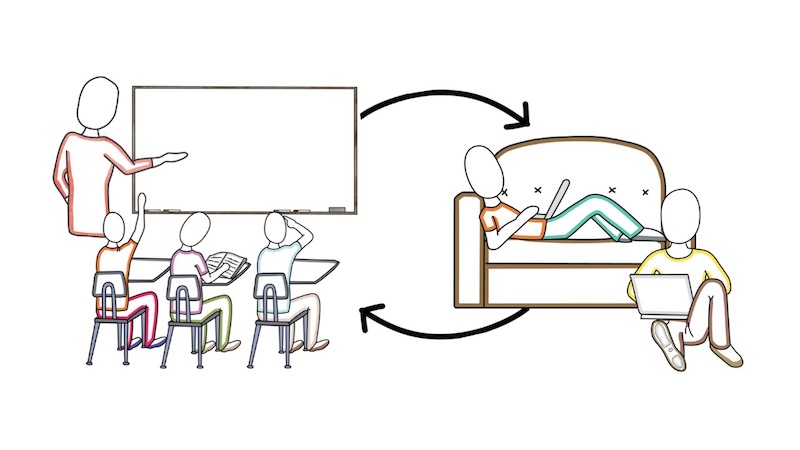 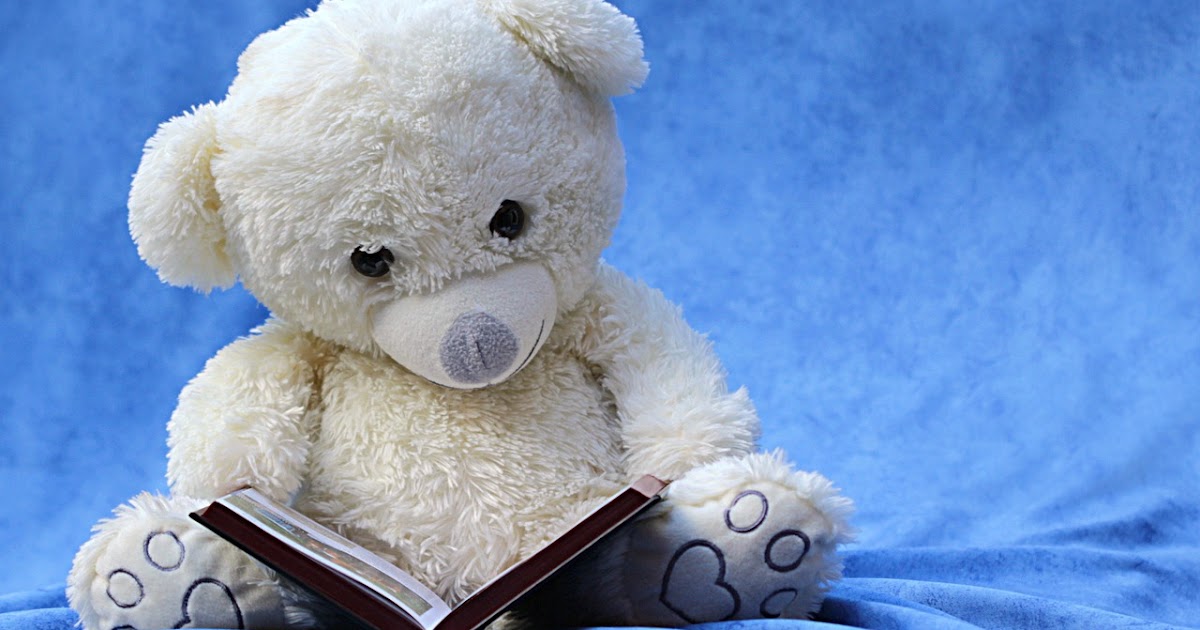 Reflections on Human Life and Dignity | 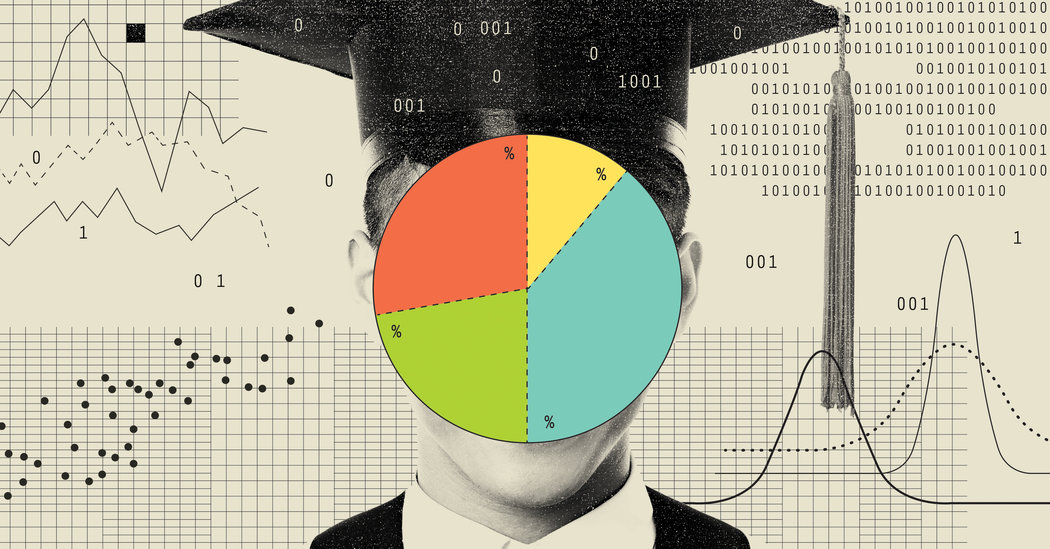 www.nytimes.com
Colleges should stop trivializing the transmission of knowledge. 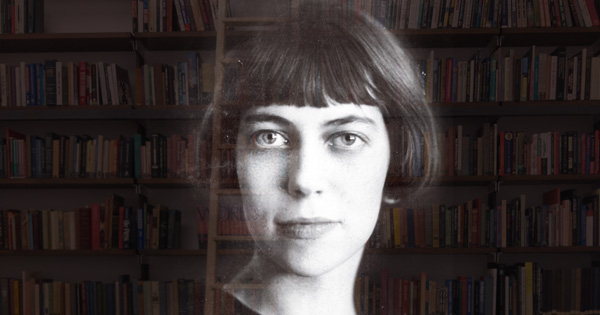 The Continuous Thread of Revelation: Eudora Welty on Writing, Time, and Embracing the Nonlinearity of How We Become Who We Are 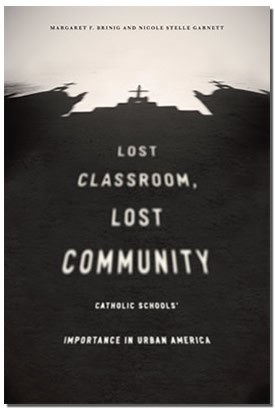 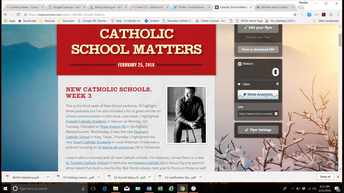