Rodney is using Smore newsletters to spread the word online.

Get email updates from Rodney: 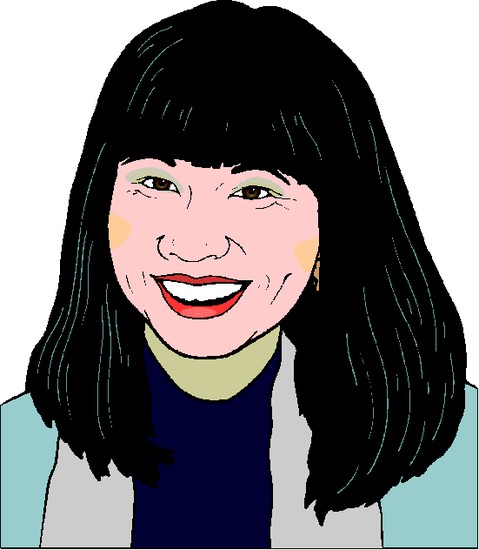 The narrator, Jing Mei, struggles to over come a battle with her mom who tries to make her into a musical prodigy. He mother has he goals clear: she wants Jing Mei to be a musical prodigy and famous. Over times Jing Mei's mother begins to go overboard. Once the piano recietal comes and it is a complete fail she disappionts her mother. Later on in her life Jing Mei explains why she never tried in her life. When her mother dies she has the piano and finally plays it.

The emotional battle between Jing mei and her mom has drasticly changed because of the pressure of mom. She has changed and started to not show effort. The pressure made Jing Mei dislike her mom even more.

The conflict between Jing Mei and her mom was very harsh. They argued often, and Jing Mei showed hate towards her mom. Her mom didnt understand where it was coming from so it made her sad and it finally came to the point where she gave up.

The message of the book is taking pride for who you are and standing up for yourself.

The symbolism in this story was the piano. The songs on the piano represented the story itself.In the end of the story when she sits down and actually plays the the piano it showes she cared all along.

When Jing Mei looks into the mirror she sees two different people. She sees one thats is the normal her but also see a person who her mother is trying to change into something she isnt. She doesnt like what she sees. Thats why the story is called "Two Kinds".

The lack of communication was the biggest problem in the relationship. Without communication they were not able to show each other how they really felt and what was wrong.

Rodney is using Smore newsletters to spread the word online.

Follow Rodney Dorcemont
Contact Rodney Dorcemont
Embed code is for website/blog and not email. To embed your newsletter in a Mass Notification System, click HERE to see how or reach out to support@smore.com
close