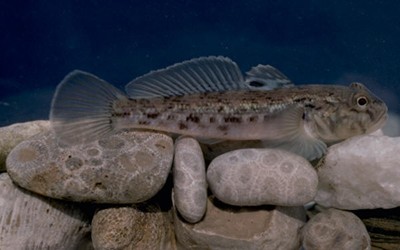 This fat little fish is a native of freshwater and marine waters of Eurasia. This fish accidentally got sucked up by a boat and was released with zebra mussels. This is a invasive specimen. They reproduced, and since there is nothing to eat them, the goby population grew. While on my field trip, we had groups a few groups caught some. One group caught a lot, it still roams Onondaga lake today. A problem with these species is that they eat things they're not supposed to.
"Silent Invaders" Gobies 2013 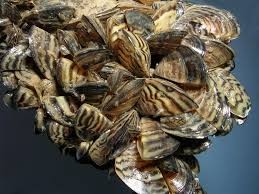 This is the other kind that got sucked up that day. Another invasive specimen here today, there all over Onondaga lake. Again since nothing eats them, they became invasive 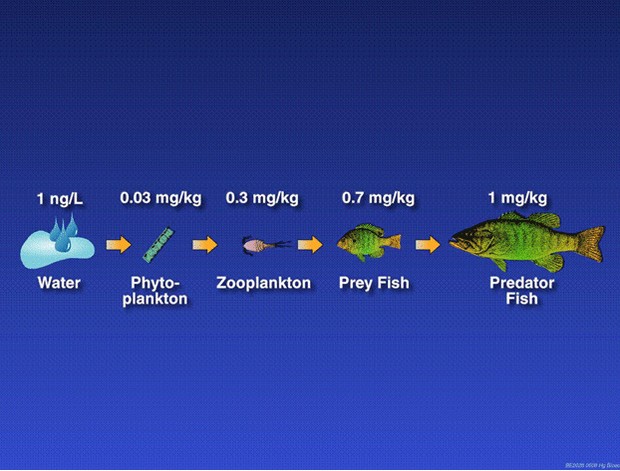 When a random new species gets placed in a new habitat that it thrives in, we have a problem. They eat all sorts of things that other animals eat. And sometimes they even bring diseases disaster! And if the problem gets to much of a problem, it can kill off native species that thrive.
Zebra and Quagga Mussels: Terrors of the Great Lakes-Documentary
Asian Carp Invasion Part I