Get email updates from Miranda:

3 Reasons Why You Should Come To Massachusetts

1. You can have any religion you desire

2. Rocky soil and it's cool so you can cool down in the summer!

3. It was founded by Puritans

2. It is a part of the New England Colonies

A Little Bit About who Founded Massachusetts

The founders are a group of English Protestants including, but not limited to English Calvinists called puritans.

A Million Words About Puritans 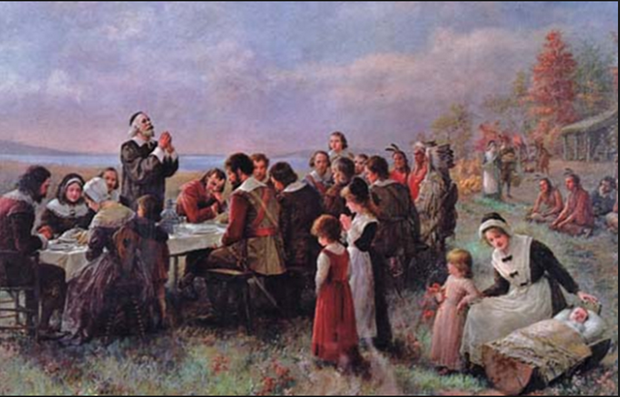 YOU'VE GOT THE CHANCE OF COMING TO A GREAT PLACE, DON'T ABUSE IT, COME TO MASSACHUSETTS

FUN FACTS ABOUT THIS AWESOME COLONY!

- Its major industries are agriculture and manufacturing

Push button above and enjoy!!!