The Triangles of Civics 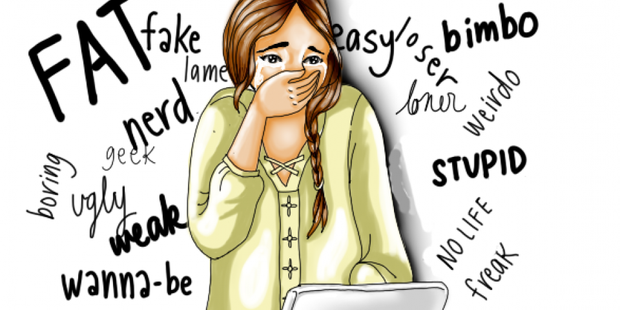 We plan to make an impact on cyberbullying by creating a social media page promoting online culture. We hope to address cyberbullying by creating an after school program for children in emotional/mental distress and educating them on safe places they can go if bullied. Examples are library's, some gas stations, fire departments, and police stations.

- 1 in 3 teenagers get anxiety from cyberbullying.

-There are 4,400 deaths per year due to cyberbullying.

The Sad Truth Of Cyberbullying Statistics

Ways to Take Action Against Cyber-bullying.

1. Report it to a teacher, parent, or school counselor.

2. Highlight outlets for reporting on social media to report the cyberbullying.

4. Highlight after-school programs and safe places (libraries) if they do suffer bullying during the day.

5. Establish internet and computer usage rules with your child.

What Have You Learned From the iCivics Camp?

Karli- I have learned that more people should pay attention to the big problem of bullying.

Laith- I learned how to impact your community by advocating.

Jackson- I learned how to advocate and strengthen my community.

Oscar- I learned how to be a good citizen and how to advocate.

Victoria- I learned that cyberbullying is a bigger issue than I had expected.

Nikko- In camp, I have learned that cyberbullying causes death and needs to stop. 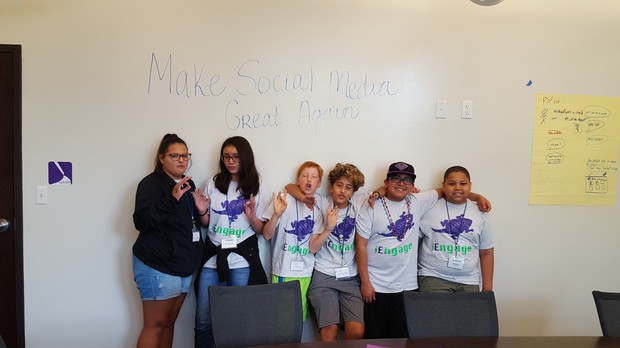 The Triangle of Civics