Get email updates from Cliff: 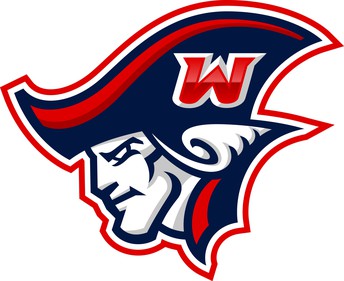 June 3rd is the last day of school. Here is the schedule for next week. 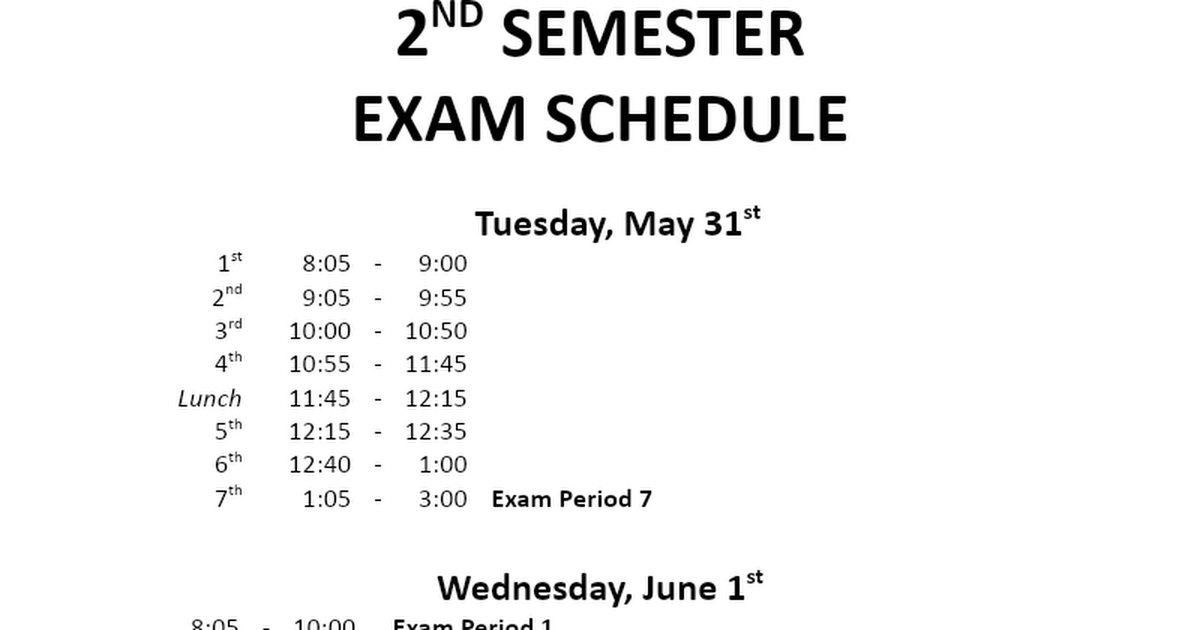 The senior class was honored at our annual awards banquet where numerous students were awarded scholarships and other distinguished awards. Thank you to our presenters, family members, and friends for being part of such a special evening. A special thank you goes out to Mrs. Halamka, Ms. Schmidt, and Mrs. Make for planning the event and making it such a memorable night. 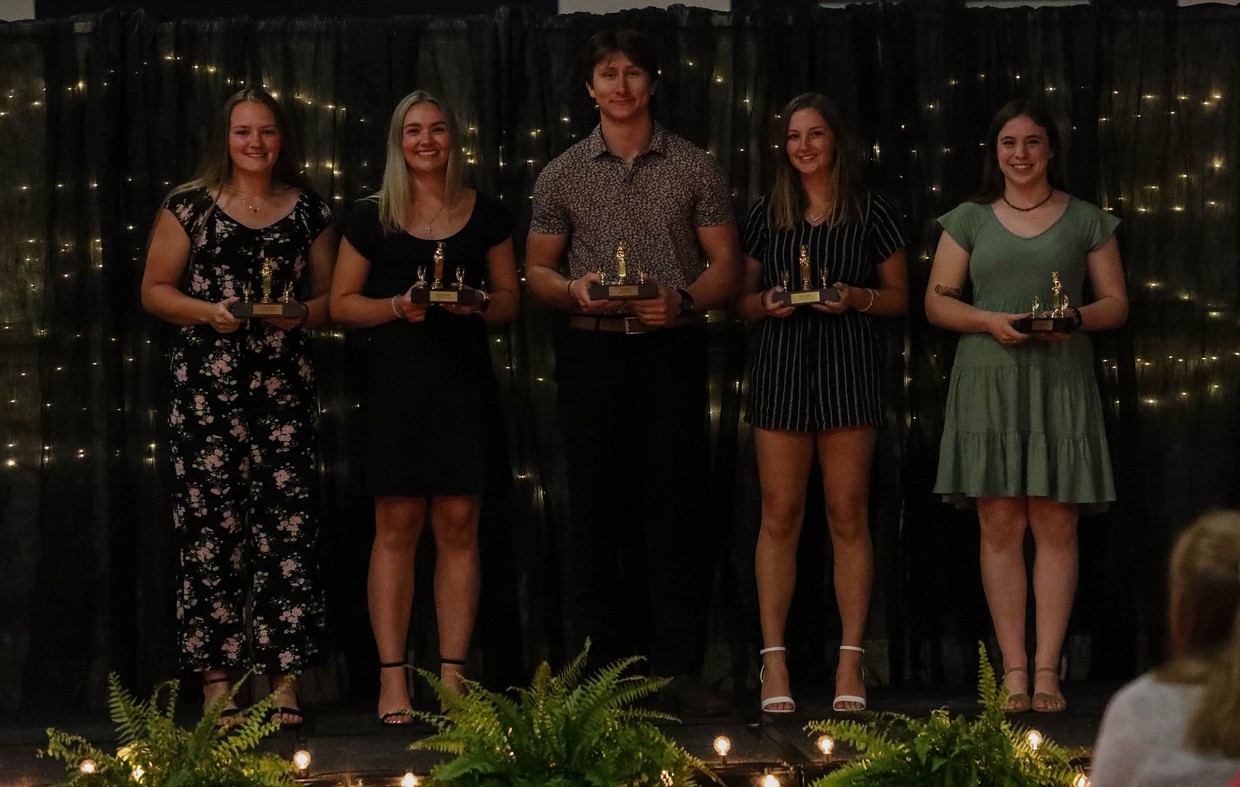 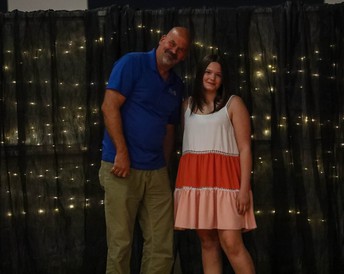 Grace will graduate at the age of 16, making her one of the youngest students to ever graduate from Westwood! 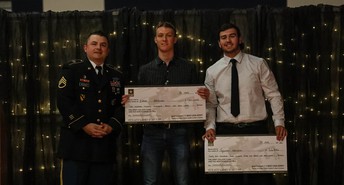 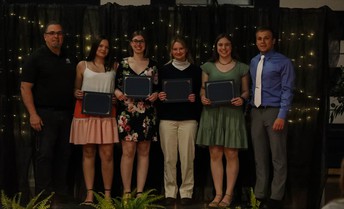 Westwood High School students organized a Super Smash Brothers Club earlier in the school year. During lunch, they would gather in Mr. Bonetti's room for some serious gaming and also after school nearly every Friday. They took it upon themselves to organize a Super Smash Brothers tournament, inviting students from other districts as well as NMU. The turnout was not exactly what they hoped for but, nonetheless, a great time was had by all!!

Below are some pictures from the event!! 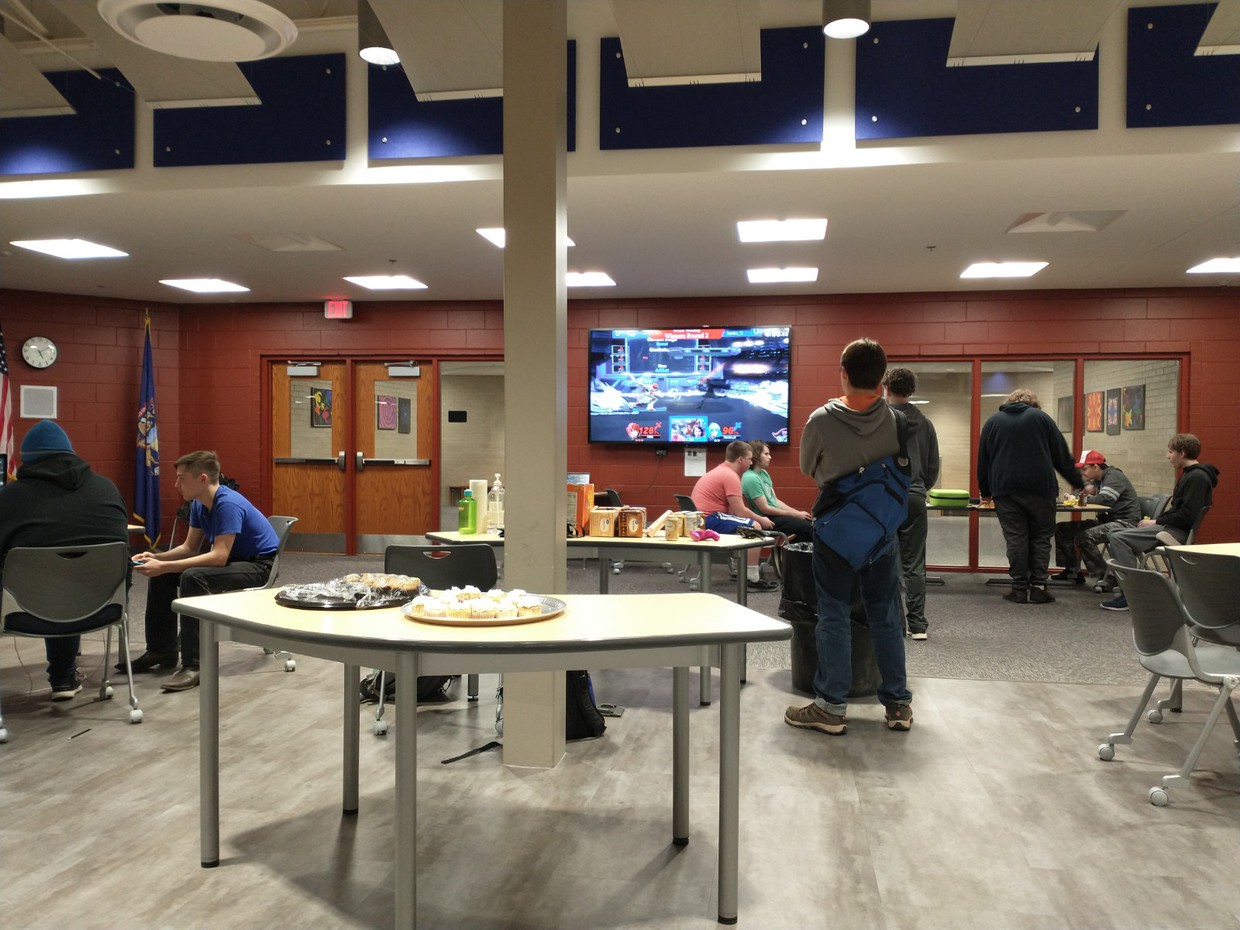 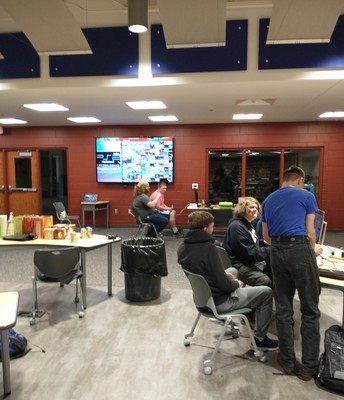 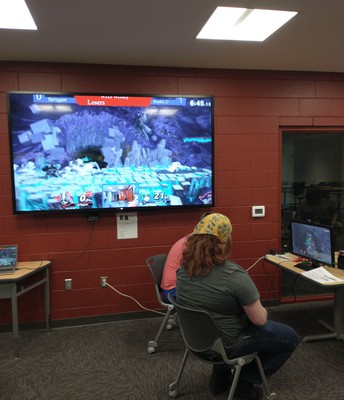 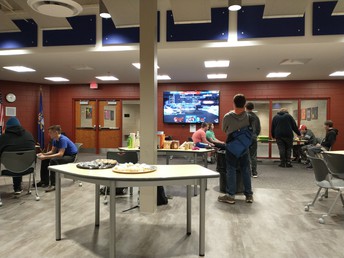 nice.k12.mi.us
The NICE Community School District is a rural district nestled in the rolling hardwood-covered hills immediately west of the city of Ishpeming in Michigan's Upper Peninsula. The district is comprised of the Aspen Ridge School (pre K-8th), Westwood High School (9th-12th) and the Patriot Online Academy.

Please note that schedules are subject to change.

Follow Cliff Fossitt
Contact Cliff Fossitt
Embed code is for website/blog and not email. To embed your newsletter in a Mass Notification System, click HERE to see how or reach out to support@smore.com
close