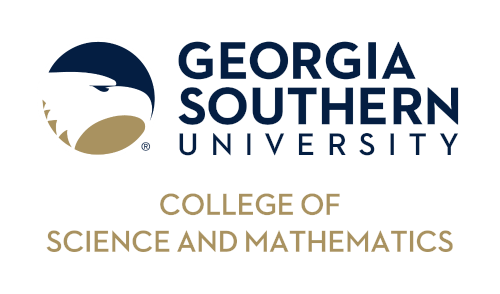 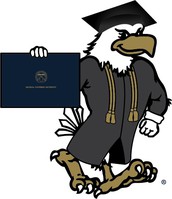 Department of Chemistry and Biochemistry

Professor Hans-Jörg Schanz, Ph.D., is a recipient of the Petroleum Research Fund – New Directions (PRF-ND) research grant awarded by the American Chemical Society. He and his research team will receive $ 70,000 over the next three years to investigate “New Materials via Hydroamination and Hydroamidation”. The research targets the development of new polyamide materials with unusual properties using a synthetic technique unprecedented in the field of material science thus far. The “New Directions” program of PRF supports investigators branching out into new research fields and opportunities.

Professor Christine Whitlock, Ph.D.'s, research is in the area of organic synthesis and involves the preparation of novel trisindolyl amines with iron-chelating properties. These amines are being used to induce cell death in K562 (human leukemia) and PC3 (human prostate) cells. Her research also involves the total synthesis of novel bisindolyl marine alkaloids. Of primary interest is the synthesis of derivatives of the naturally-occurring dragmacidin alkaloids, which possess anticancer and antifungal properties.

Martha L. Abell, Ph.D., Dean of the College of Science and Mathematics and Professor of Mathematics, is a member of a 5-person Leadership Team for the Mathematical Association of America’s Instructional Practices (IP) Guide. The Project Team has led faculty from a wide range of institutions representing various professional associations over the past few years to develop this evidence-based “how to” guide focused on teaching practices in undergraduate courses. This IP Guide is informed by the substantial body of research regarding effective teaching and deep student learning and the associated requirement of student engagement with the mathematics both inside and outside the classroom. Students learn best when they are engaged in their learning, and the guide supports the use of evidence-based instructional strategies to actively engage students in the learning process. The IP Guide, which is designed for all instructors of mathematics, will be finalized in Spring 2018 and is intended as a catalyst for community transformation toward improved mathematics learning experiences for our students.

Professor Sze-Man Ngai, Ph.D., was a visiting scholar at the Center of Mathematical Sciences and Applications of Harvard University from 08/01/2016 to 7/30/2017. Under the direction of Professor Shing-Tung Yau (Fields medalist), he conducted collaborative research on problems on the interface between classical and fractal geometry.

Department of Mathematical Sciences hosted the International Conference in Approximation Theory dedicated to the memory of late Professor Yingkang Hu. The conference program committee includes faculty members Martha Abell, Sharon Taylor, Emil Iacob, Jiehua Zhu and Alex Stokolos. The conference took place at Georgia Coastal Center, Savannah. More then 40 Mathematicians took part at the event. There were representatives from the US, Canada, Austria, Ukraine, Polish, Russia and India. The invited talks were delivered by world-wide experts in Approximation Theory. The conference was supported by the NSF grant, Departmental funds, and by the University Service Faculty Grant. The conference organizers and the conference participant Dr. Sergey Tikhonov form a team of editors of the conference proceedings. The volume is planned to be submitted to a very prestigious "Applied and Numerical Harmonic Analysis" series published by Springer.

Under the guidance of her honors thesis advisor Professor Ha Nguyen, Ph.D., math major Bailey Kirk presented at the Georgia Association of Mathematics Teacher Educators (GAMTE) Conference as the lead author and lead speaker. She was the first undergraduate student who was a lead presenter at this conference. Her research is on Mathematics Education Through College Algebra and Calculus Project to analyze where students struggle the most in college algebra and the prerequisite skills required for calculus and whether there are any common trends among the different classes.

Department of Geology and Geography

The Georgia Southern University Sea Turtle Program at St. Catherines Island (SCI) conducts daily monitoring of SCI beaches from May 1 through September each year to monitor sea turtle nesting activity and conserve sea turtle nests. Program Co-Director Jaynie Gaskin expanded the conservation efforts in 2017 to include conservation research on diamondback terrapins – a salt marsh species threatened in many areas by marsh loss, vehicular mortality on causeways, and predation. Jaynie worked with interns on SCI to document 115 crawlways and 39 nests. The work was supported with a St. Catherines Island Research Foundation grant to Jaynie. Sarah Walker (GS undergraduate) is supported by College Office of Undergraduate Research (COUR) funding and will use GIS to construct maps of nesting habitat and crawlway density. Monitoring of diamondback terrapin nests revealed intense predation by raccoons and feral hogs resulting in losses of ~ 60% of the nests. Nest elevation and locality also indicated extreme vulnerability to spring tide overwash and storm washouts. The work conducted in the summer of 2017 has allowed development of conservation protocols for diamondback terrapin conservation on SCI, with potential application to other nesting sites.

A comprehensive survey of a population of gopher tortoises on St. Catherines Island (SCI), GA began in the summer of 2017, supported by a grant from the St. Catherines Island Research Foundation. The tortoise population grew from tortoises relocated from habitat lost to development in Bulloch County. The SCI gopher tortoise population has become a resource for stocking new or recovered habitat in the southeast U.S. The consortium of researchers, organized and led by Jaynie Gaskin (GSU - Dept. of Geology & Geography), includes Christine Hladik (GSU – Dept. of Geology & Geography), Kelly Vance (GSU – Dept. of Geology & Geography), Terry Norton (Georgia Sea Turtle Center), Tracey Tuberville (Savannah River Ecology Laboratory), and undergraduate participants Jessica Mlaska (GSU), Sarah Walker (GSU) and Ethan Chapman (Swathmore College). Over 500 juvenile to adult burrows were mapped during the summer and these will be investigated with a burrow camera to determine the actual number of residents. Burrow orientation is under investigation for preferences relative to solar path, prevailing wind direction and tree lines. Burrow depth and length are being investigated with ground penetrating radar and evaluated relative to tortoise maturity (using burrow mouth dimensions). Soil and underlying sediment cores have been obtained to explore substrate preference. The project will continue in 2018.

Geologists Kelly Vance, Ph.D., Jim Reichard, Ph.D., Jacque Kelly, Ph.D., Fred Rich, Ph.D., and Brian Meyer, Ph.D. (Georgia State) are completing Year 2 of a Georgia Sea Grant Funded investigation of salt water intrusion in the surficial aquifer system of St. Catherines Island, Georgia. The project has provided invaluable practical research experience to 15 GSU undergraduates and 4 Georgia State Grad Students including a GSU alumnus. The team has drilled 17 monitoring wells ranging from 4.9 m to 14.6 m depth, extracted > 130 m of core, conducted ~ 600 m of resistivity profiles and acquired > 6 kms of new ground penetrating radar profiles to monitor changes in shallow aquifer head and salinity and to determine pathways for salt water intrusion into the shallow aquifer. Evaluation of available data suggests multiple pathways of salt water intrusion exist and the shallow hydrogeologic system is more complex than the simple fresh water lens models that are often used to describe barrier islands. This research is important to evaluate the potential for communication between the shallow and deep aquifer systems and the potential for accelerated salt water intrusion as sea level rises and shorelines retreat. The well fields created will allow continuous monitoring for many years to come and are an excellent hydrogeology and environmental geology teaching and training resource. The data acquired will allow development of recommendations for best management practices to conserve coastal groundwater resources. 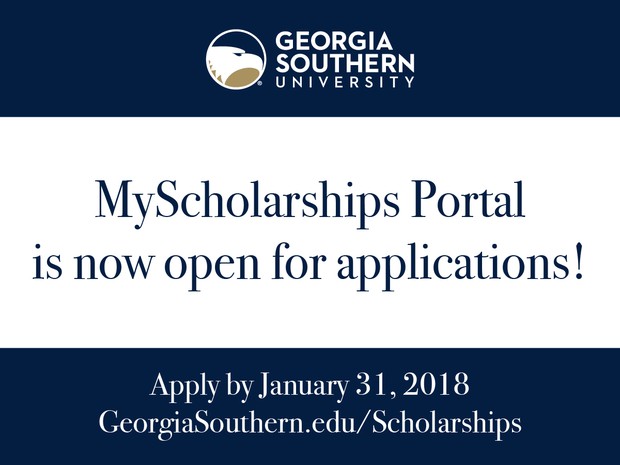