The earliest religion was known as Bon, a shaman type religion. In the 8th century, Buddhism was introduced by India. Tibetan Buddhism and Bon shared beliefs of each other. In between this period and to the 1900's there were many disputes between Tibet, Mongolia, and China. British had invaded Tibet and made a treaty so that Russia would not have power over Tibet, instead China saw this and also invaded, eventually having everything go back to normal. In 1951 Tibet was annexed by China, but their resentment for the chinese ruler in 1959 made them rebel. Finally in 1965 Tibet was made an autonomous region. 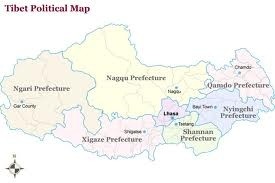 They consider Tibet to be their homeland.

Standard Tibetan is their national and main form of language.

Protests can be assumed to have been taking place almost continuously after the Dalai Lama was forced to go into exile in 1959, but a lot has been seen by western media. For example, in 2008 during the Beijing Olympics, Tibetan protests were more common because everyone focused on China at the time.

The Tibetan independence movement is a movement to separate Tibet from China. It is principally led by the Tibetan communities outside of the People's Republic of China in countries like India and the US, and by celebrities and Tibetan Buddhists in the US and Europe.

The most influential person right now is the Dalai Lama. Jetsun Pema, sister of the Dalai Lama is well known for being president of the Children's School System. Tsera Dolma Gyaltong is famous for reviving the Tibetan Woman's Association.

The Tibetan people do not hold freedom of speech or even religion. They have some basic human rights as to where they can live, etc.

Where They Stand Today

Tibet is considered to be an autonomous region. You may still find China in control and not giving some Tibetans basic rights. The topic of Tibet v. China is still very controversial. 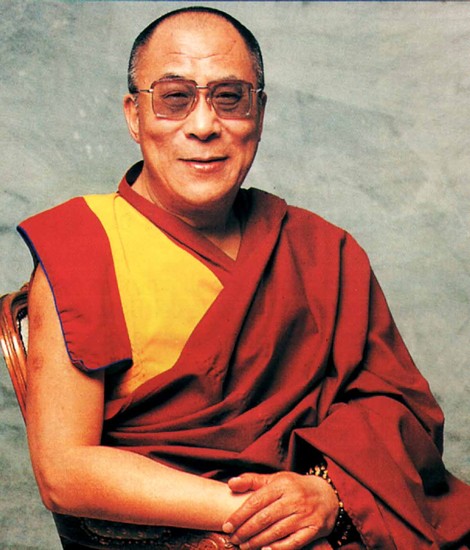 Follow Harman B
Contact Harman B
Embed code is for website/blog and not email. To embed your newsletter in your email, click HERE to see how or reach out to support@smore.com