I was recently struck by an ad, on the television, about two guys who have started a company that cleans up the ocean. In that ad, we are shown what huge amounts of trash are in our oceans.

As I drive through cities and see the amounts of stuff on our streets, I am reminded that people don’t seem to care if their towns and cities are not clean. I discovered as a runner when I was younger, how trashy the roadsides were, here in America.

I ran in several towns in Germany and found to my delight that the streets were clean, no cups, no cigarette butts and it ran through my mind at the time that I could breathe better.

For a time, I was a janitor in Chicago at O’hare airport. I could never get it how many folks could miss the trash cans with their half full cups and cigarette butts.

It all started in the beginning of our world. After the Creation of the universe and our world, God created man and woman. Adam gave the animals their names, then he and Eve were given the charge, to be stewards of creation.

I wonder if they forgot that part after being thrown out of the garden. Perhaps, if they had not, those two guys would not have to be out there picking up trash out of our oceans and there would not be the clutter that we see all around us. We might not be hearing about green deals.

Stewardship of the globe, belongs to all of us. Our homes, yards, the creation, which we enjoy, and the places that we visit, should be left clean as part of our job of helping God.

I am reminded of a lady friend, may she rest in peace, who, when she used a restroom at a gas station, always cleaned it up for the next person to use.

So today, I want to salute those whom we count on the pick up our trash. They are the unsung heroes for whom we take for granted. Come rain or shine they are there. Don’t forget them this holiday season and thank them when you can. 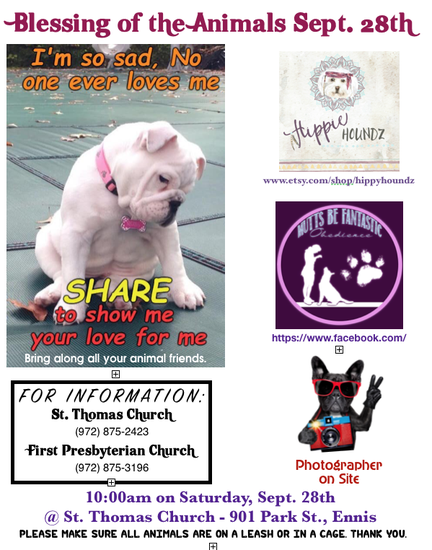