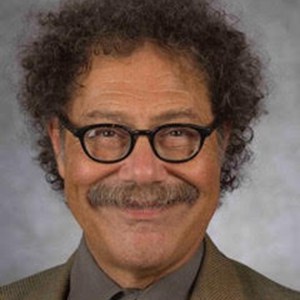 The Alliance for Jewish Theatre had one of its most successful theatre conferences in many years, October 21–23, in Philadelphia with Theatre Ariel and Artistic Director Deborah Baer Mozes. And then, our exultant feelings were marred by the horrid acts of murder at Tree of Life Congregation on Saturday October 27. I know you all join with me in continuing to remember the lives that were lost and committing to show that this meaningless act of anti-Semitism, xenophobia, hyper-nationalism, and racist ideology – that these acts will not stop Jewish culture and the Jewish spirit!

As a unique body of theatre artists, we dig deep into the well of heritage, identity, connectivity, and creativity and to produce theatre that overflows with vibrancy and life. And we are not parochial. We tell the stories of identity in order to interconnect with other identities. We continue to believe in the future, not as some dystopian nightmare but as a journey of hope against the darkness. We have seen the worst as a people and the resiliency in us is greater and stronger than anything that can be imagined.

Continue to create, love, and seek righteousness, and do it through what we know and affirm at the highest level – through theatre. 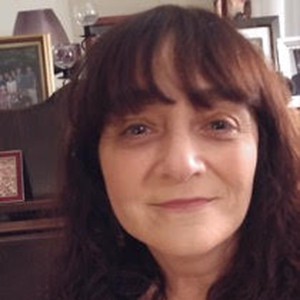 First off I think want to thank everyone who came to Philadelphia for the 2018 AJT Conference. We missed those of you who could not attend. 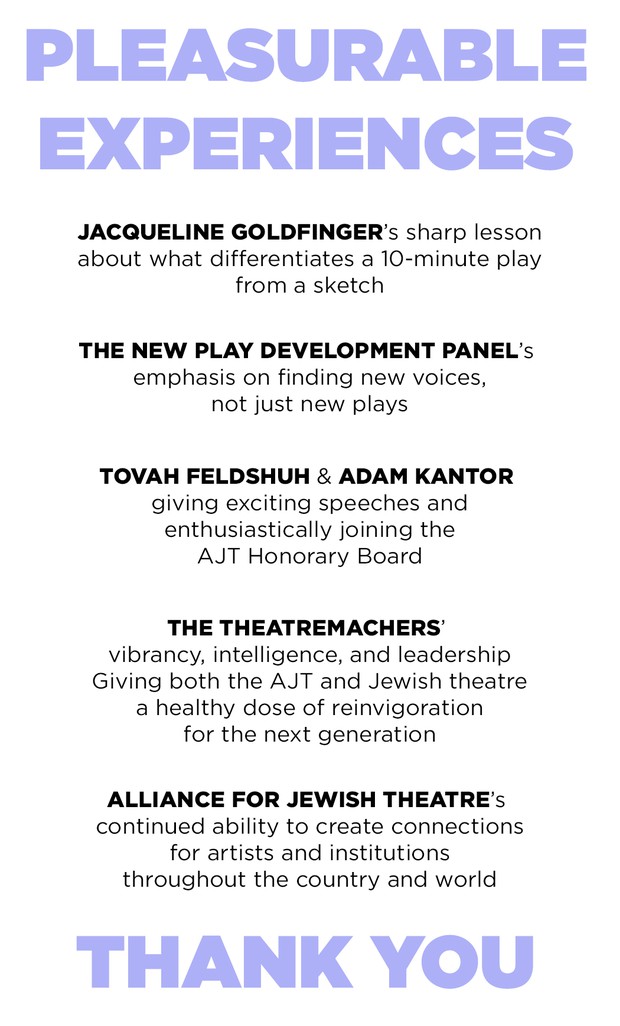 From Adam Kantor's Keynote to the Alliance for Jewish Theatre

More meaningful today than ever!

Jewish Theatre must keep up with this trend to be contemporary and meaningful today. Jewish Theatre will only survive and thrive if it’s redefined for a new generation, both in its form and content. In Bart Sher’s staging of (Fiddler on the Roof) revival, a man (the same man who plays Tevye), begins the story by entering the stage in contemporary dress, looking at what seems to be the remains of something that once was...

I see myself in that image, as a man who went to Anatevka to find my roots, in an area where my ancestors were killed or displaced. Having traveled the distance, having been in those towns, having felt the energies of the small communities where everyone knows everyone and a town festival (like the one I saw in Pereyaslav) is a celebration of the highest order, I more deeply feel the “ripped-from-the-womb” despair of leaving a sort of Paradise, mixed with the resilience and hope that something better is on the way. I see myself now, more than I ever did before, as a descendant of immigrants. That is what it is to be an American, isn’t it? I am that man in the red coat. As are we all.

I think about our expulsion. We have an obligation, as migrants ourselves, to open up our doors to these stories, to hear them, to listen, and to engage with them meaningfully. And to bring to our theatres not only jews to hear explicitly jewish stories, but human beings, and wider communities to engage with live storytelling because it means something to them. 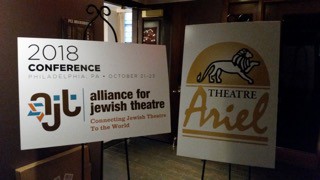 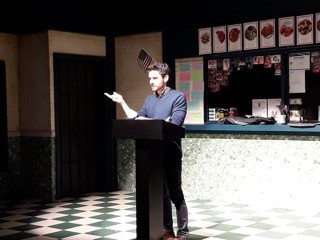 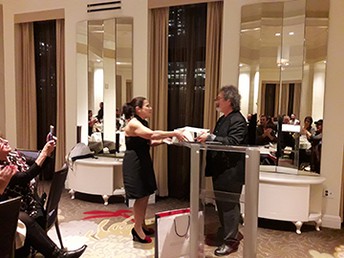 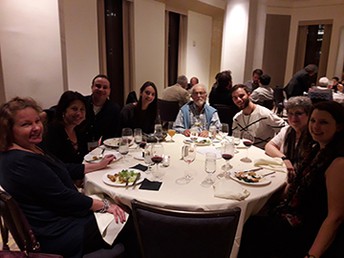 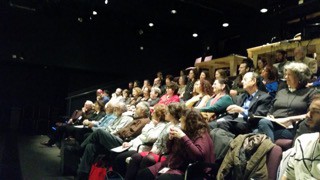 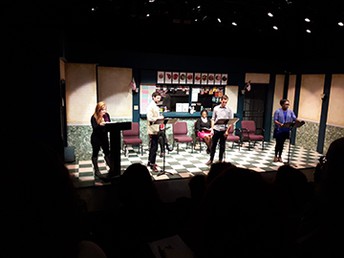 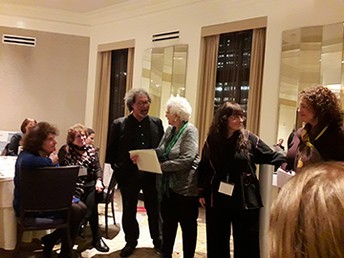 to Adena and Chaim Potok 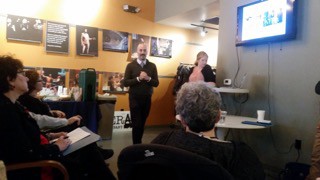 "Plays You Should Know" 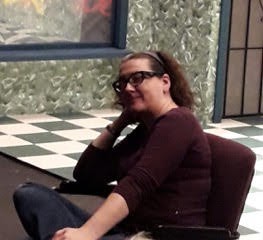 “The Perfect Ten” with Jacqueline Goldfinger 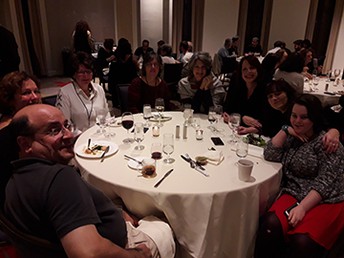 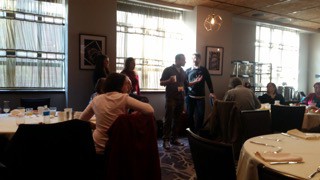 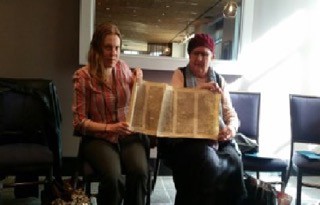