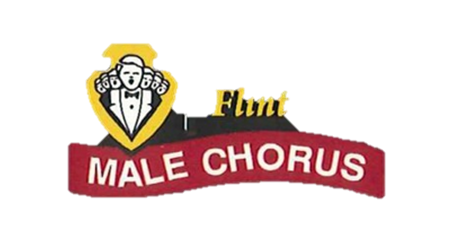 The Chorus performs music of many styles and periods, including spirituals, folk music and musical theater, as well as traditional sacred and secular pieces. Averaging 30 to 40 voices strong annually, the men sing for churches and for business, civic, and private groups throughout Mid-Michigan. The Chorus averages between 15 and 20 performances per season.

A member of the Associated Male Choruses of America and the Great Lakes Male Chorus Association, the Flint Male Chorus has performed in International Sings at Winnipeg, Manitoba; Marquette Michigan; and Buffalo, New York; and state and regional Big Sings. 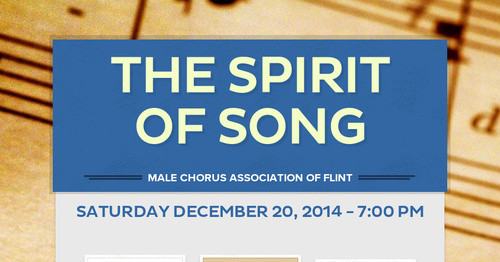 The Spirit of Song 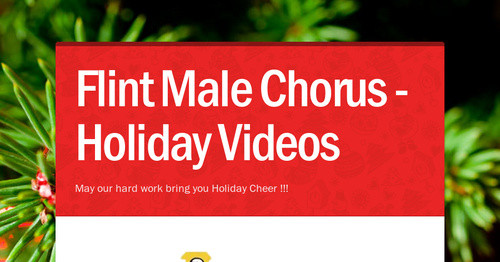 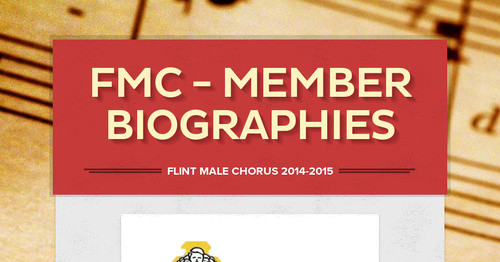 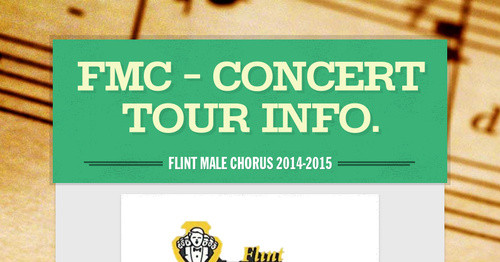 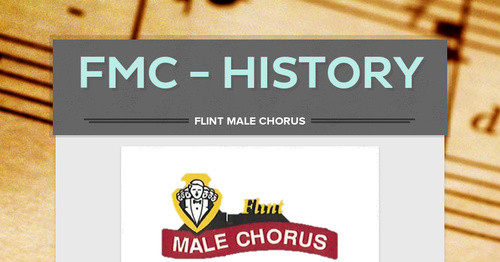 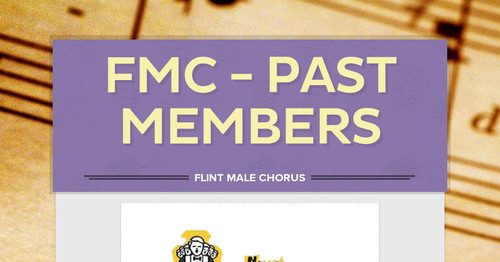 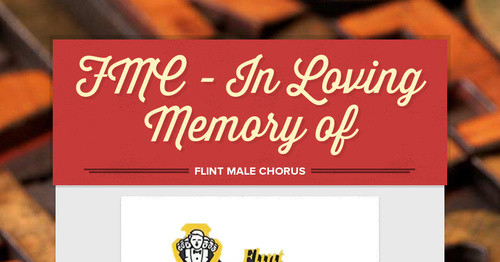 FMC - In Loving Memory of 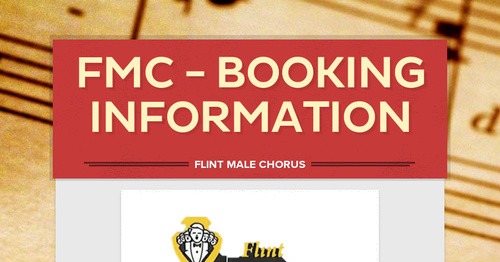 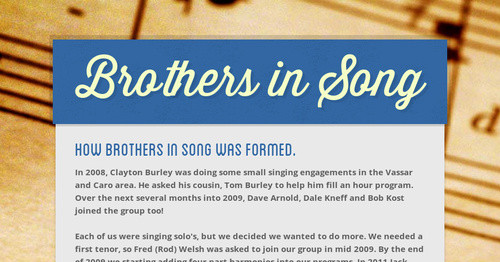 www.smore.com
How Brothers in Song was formed. In 2008, Clayton Burley was doing some small singing engagements in the Vassar and Caro area. He asked... 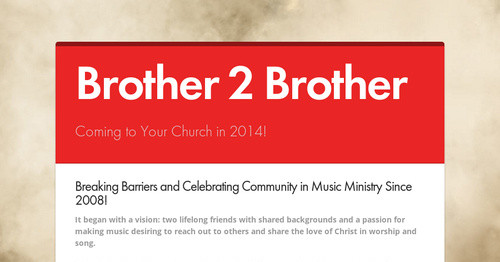 www.smore.com
Breaking Barriers and Celebrating Community in Music Ministry Since 2008! It began with a vision: two lifelong friends with shared... 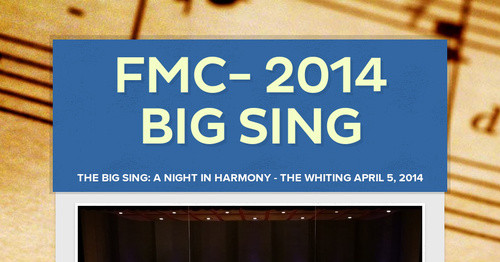 www.smore.com
the BIG SING The Great Lakes Male Chorus Association held at the beautiful Whiting Auditorium in Flint on Saturday, April 5, 2014. The... 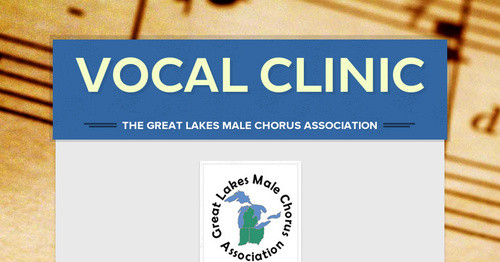 www.smore.com
Joshua May Joshua May, tenor, is a lecturer of voice in the Music Department at the University of Michigan- Flint. As an educator, Mr.... 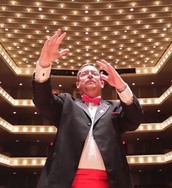 Facebook @PackerMatthew
Director of the Flint Male Chorus
matt@mattpackerlive.com 810-610-6392 mattpackerlive.com/
Embed code is for website/blog and not email. To embed your newsletter in a Mass Notification System, click HERE to see how or reach out to support@smore.com
close