Cathy is using Smore newsletters to spread the word online.

Get email updates from Cathy:

The last newspaper we got the most support yet at 75 views and 5 likes!!!! Thank you very very much!

The first reviewed app for this year is Little Alchemy. It is where you connive elements to make different things.

Student of The Month Is Starting!

We got this idea off of teacher feature so we are doing student of the month!

Kabuto S (STUDENT OF THE MONTH)

Today we interviewed Kabuto Setzer as student of the month! He said こんにちは私の名前はカブトセッツァーで、私の好きな食べ物は寿司です (which means Hi my name is Kabuto Setzer and my favorite food is sushi.) He is a very busy person he told us he gets up at 5:00am to go to Japanese school to learn their language Japanese and Japan math. He has been going there since kindergarten!!!. He can also speak fluent Japanese. He said his mom was born in Japan. He said his favorite part of being Japanese American is the food he gets to eat Japanese and American foods and he likes to be able to speak in two languages. 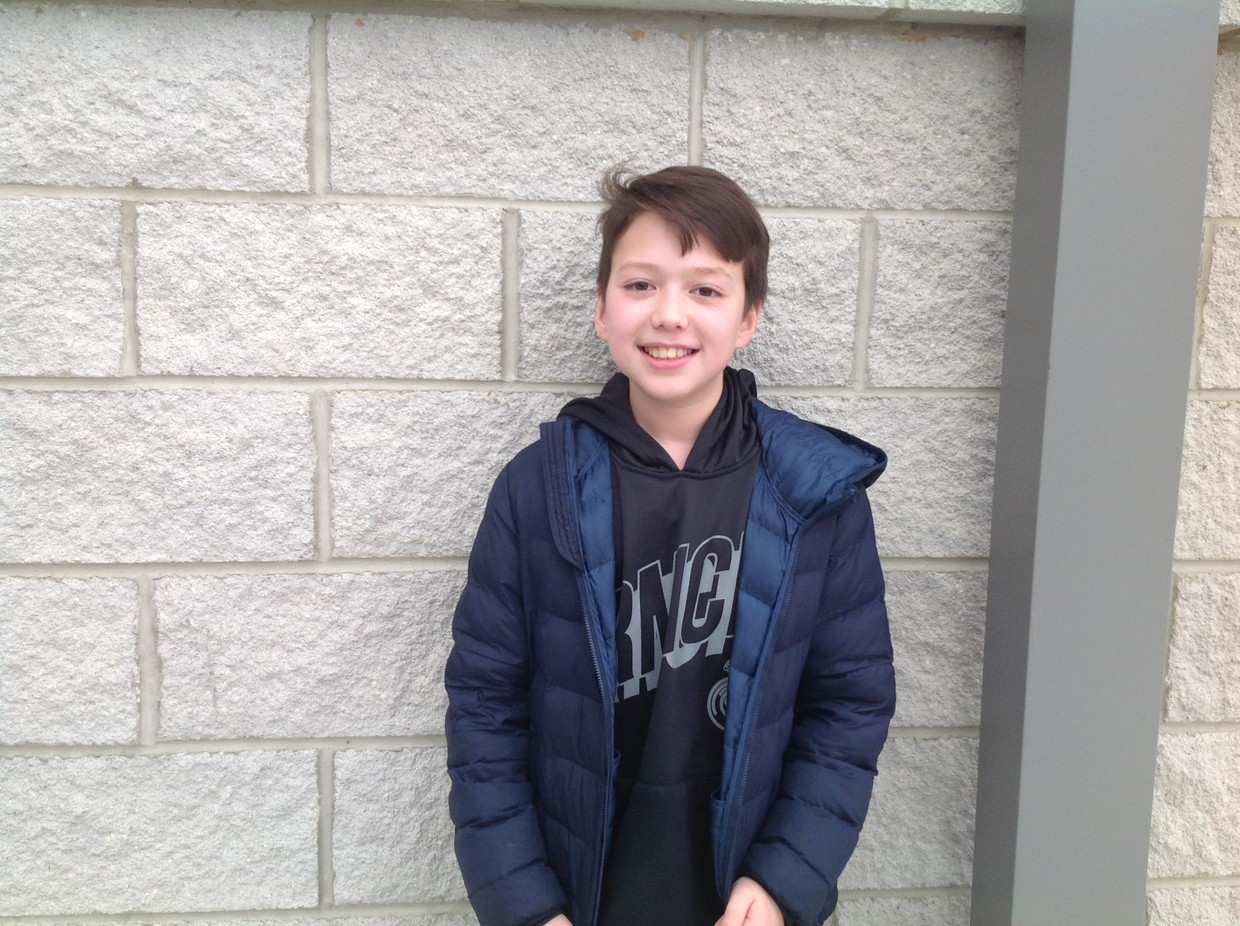 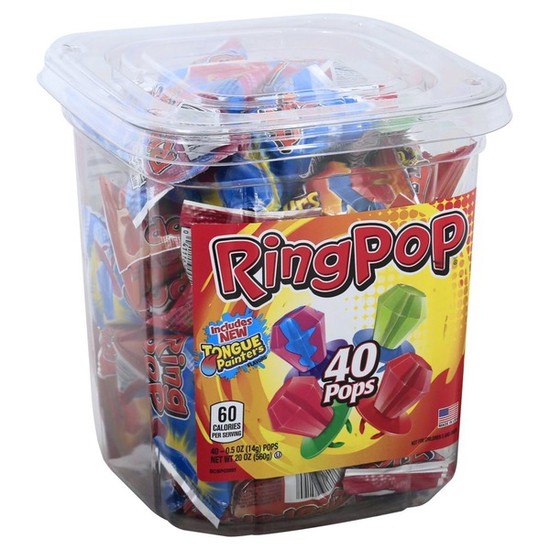 Hey mothers--there is a mother son superhero night in April! Watch for more details in February. 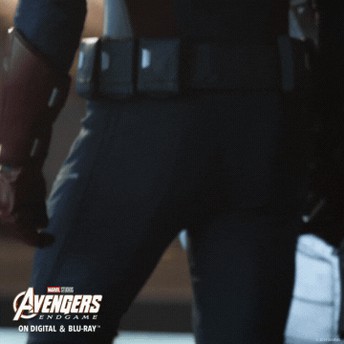 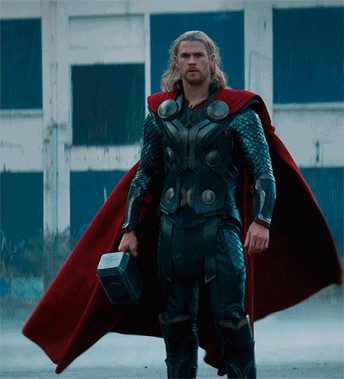 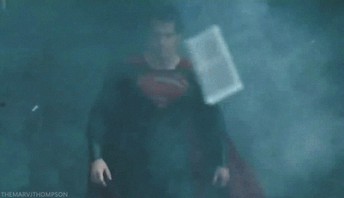 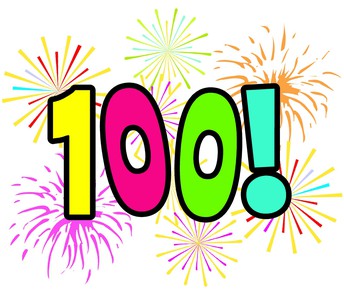 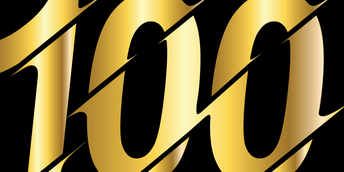 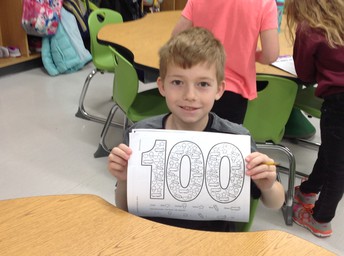 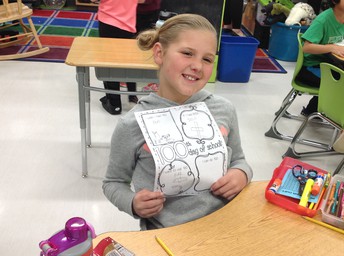 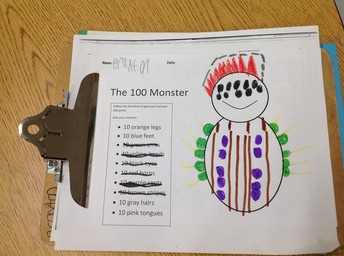 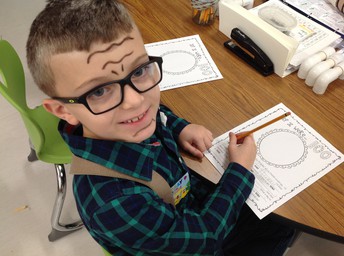 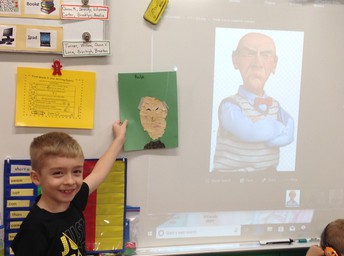 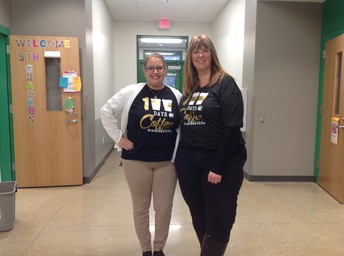 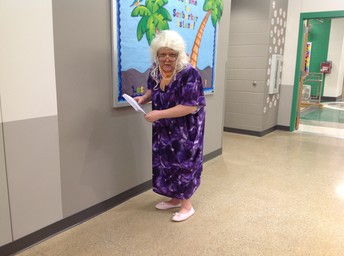 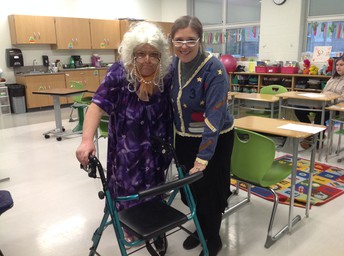 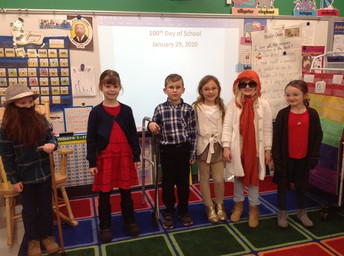 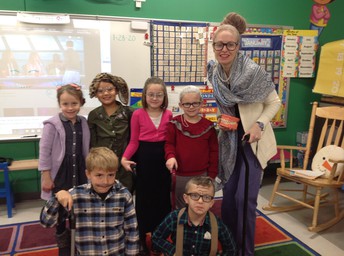 That's right--the flu! We have had up to 50 students out a day this week, so make sure your kids are staying clean and get there flu shots. www.health.com
Find out the best ways to prevent influenza, from sleeping in to using hand sanitizer to taking zinc. Experts swear by these flu prevention strategies.

Fred Flintstone thats who! The first movie character reveiw is Fred Flintstone. In his movie his company is holding a big promtion and every one has to write a report to see who will get the promotion. Fred was terrible. His best freind sees it and switches it. Fred gose power crazy as the new vice president of the company. In the end he keeps his job and his freind gets his job back.
The Flintstones (1994) Official Trailer - John Goodman, Rosie O'Donnell Movie HD

On Friday Feb 7, we will be having a fund raiser at Chucky-Cheese. Part of the money made that night will go back to Bellville PTO and help pay for field trips and visiting assemblies.

DELICOUS RECIPE FOR SOMETHING

There will be a mother son dance called Diesel Date Night It was going to be Superhero themed but then it changed.

Cathy is using Smore newsletters to spread the word online.