We are collaborative project between Barnet and Southgate and North Hertfordshire College to set up to explore if using digital tools to provide feedback to GCSE maths would improve engagement. Our aim was to enhance written feedback which would be more easily accessible to learners and complement e-learning packages that teachers already use in class e.g. My Maths and Maths Watch.

Together we recruited: 6 teachers, 3 of which taught at Barnet and Southgate College and 3 at North Hertfordshire College alongside a Maths Learning Coach, a learning technologist and 2 student ambassadors.

Our first step was to explore the different technologies that were already available at the college as well as understand if there were any new technologies teachers wanted to experiment with. Then, through a mixture of observations and focus groups, we built a picture of teacher and learner competency and confidence using technology in order to assess what the training requirements might be.

Teachers were provided with equipment and then given training. They were asked to produce a test feedback resource and evaluate it with their learners to see if any further adaptations were required. Following this, they then were asked to provide their initial thoughts of the project. This was reviewed by the project leads and then any further needs for training or revision to the project were made. You can view some of the training resources we used on the link below. 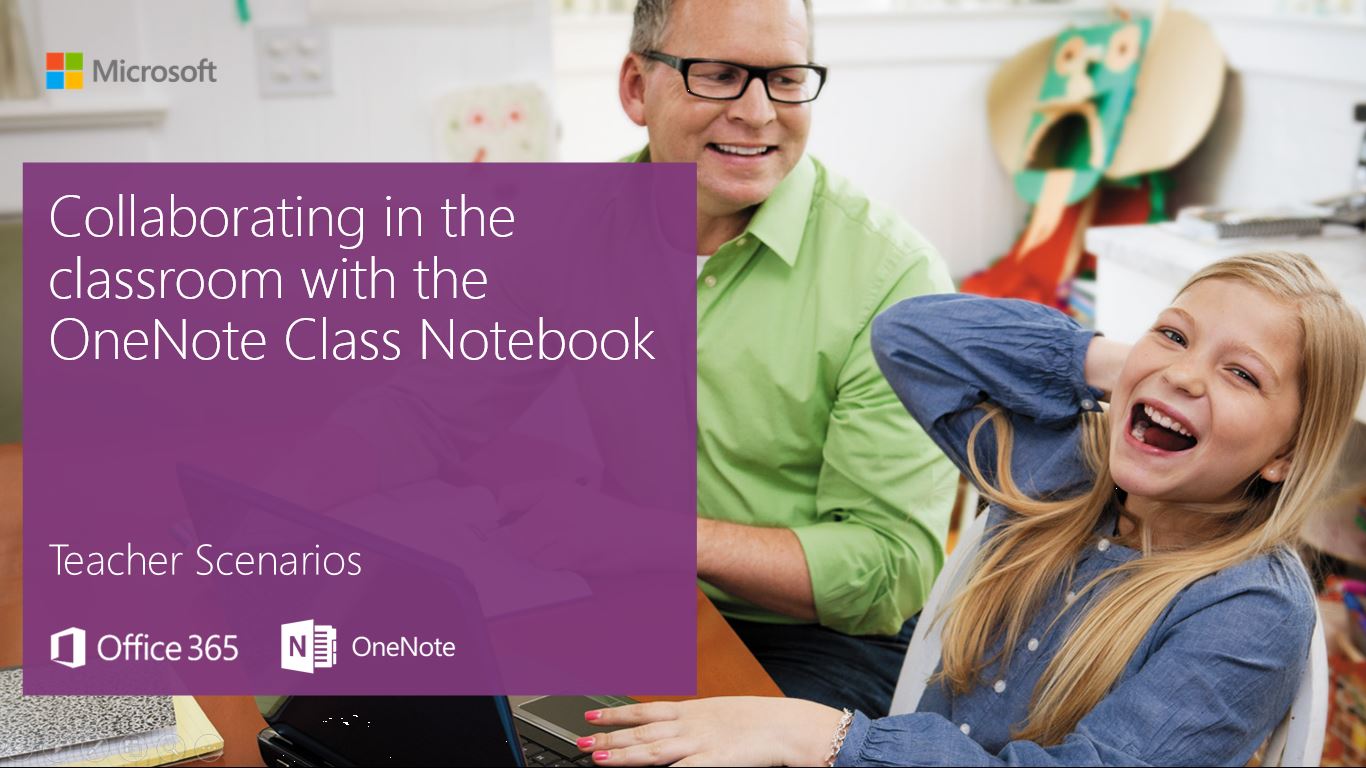 Collaborating in the classroom with the OneNote Class Notebook

Technology used by the project 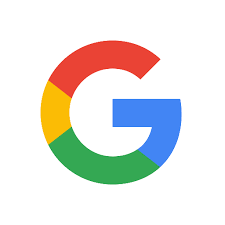 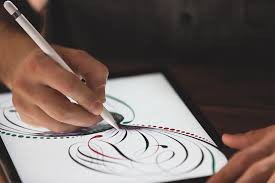 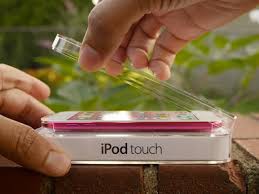 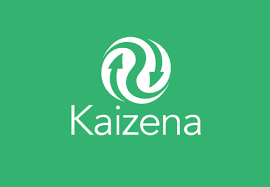 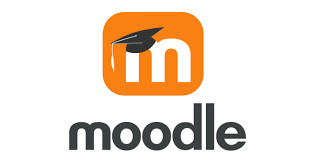 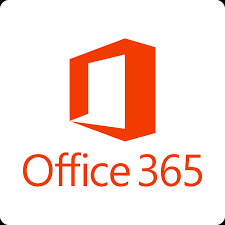 WHAT DIFFERENCE DID WE MAKE?

"Yes, they were. though they felt it was taking much of their time at the beginning but the fact that they got to criticise others got them more engaged. Some has to record 2 or 3 times as they realised their feedback was challenged by the owner of the work which was quite interesting."

"Yes, they did. They were inquisitive of how I did the audio recording! They actually preferred it to written feedback as they said they found it more helpful."

"I felt that some engaged more than others. Those who did have said that they would be happy to continue. One student felt that it was difficult to process complex written work but that the audio feedback helped him to do so."

‘Very valuable and enjoyable experience that allowed me to learn new skills and also to find out about other ways of collecting Freestyle feedback.’

An added bonus of the project was that all teachers had developed new skills as none of the teachers had been confident using technology in the classroom before.

At the start of the project, learners were asked to sit a diagnostic maths assessment and results were recorded. Teachers participating on the project were asked to create audio feedback resources after submission of homework and also asked to record results. At the end of the project learners took an end of topic test. 21 of the 31 learners had improved final topic assessment results. Our results suggest that digital feedback can increase learner engagement helping to create conditions where progress can be made.

We also learned that learners will, probably, need some convincing about the digital feedback. Learners were asked what their preferred method of feedback was, at the start of the project only 2% of learners preferred audio/video feedback. By the end of the project this had increased by 20%; an uptick but not an overwhelming endorsement.

You can hear from one of our student e-Ambassadors in the video below.

vimeo.com
This is "Anthony interview" by Tom Hesmondhalgh on Vimeo, the home for high quality videos and the people who love them.

This apparent uneven reception of digital feedback amplifies that before embarking on a similar project there is a need to make sure that sufficient time is dedicated to working with learners as well as working with colleagues. Our experience suggests that contrary to popular wisdom, learners will not necessarily gravitate towards digital tools; so engaging them with the change is just as important as engaging staff.

Breaking the project into distinct stages was really helpful and allowed us to get through more work then perhaps we would have done otherwise. This approach also helped tremendously with collaboration, which is perhaps the most important recommendation that we would make. Doing this with a partner was great it really helped keeping us motivated and on track!

At the end of the project teachers were also asked to reflect on the project. Overall they found it a valuable exercise, could see the merits of the project and also how other teaching areas could benefit from adopting these methods. They said:

‘This project has exposed me to a wide variety of using technology as a tool for giving feedback to learners. In fact, it saves time as all the feedback can be summarised and put on a single audio/video where learners will get the opportunity to learn potential mistakes or mistakes others make during assessment. Giving learners opportunity to give feedback of their peers' work help expose misconceptions and petty mistakes which are later rectified by the teacher thereby enhancing teaching and learning. I will share my experience with colleagues and encourage them to give it a try.’

Overall, it has been worthwhile as I have definitely learnt new digital skills which I hope to develop in the future (time permitting).... found this to be time consuming; this however, is not unconnected with the fact that I am generally slow when it comes to technology. It takes me an awful lot of time to get used to new and evolving technologies generally. So, I think this is a personal thing.’