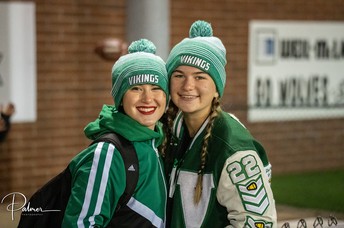 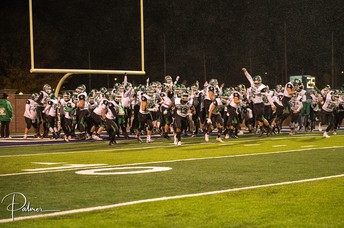 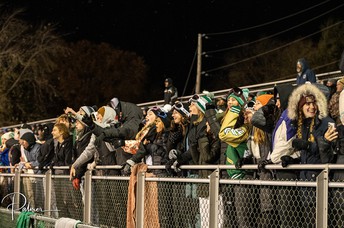 Vikings Fall to the Wolves

The Vikings fell to the Michigan City Wolves in the Football Regional Championship game in double overtime, 28-31. Logan Lockhart scored 3 of the touchdowns, 2 rushing and 1 receiving and Hayden Vinyard rushed for 1 TD. Hayden rushed for 57 yards in the game and ended the year with a school record 2,053 yards rushing! Adler Hazlett led the team with 8 receptions for 102 yards. Mason McMullen had 8 tackles, Dylan Kwiatkowski had 7. Tyler VerSchure had 2 interceptions and Nathan Craft had 1. Tony Johnson went 4 for 4 with extra points. Congratulations Vikings on a great season! 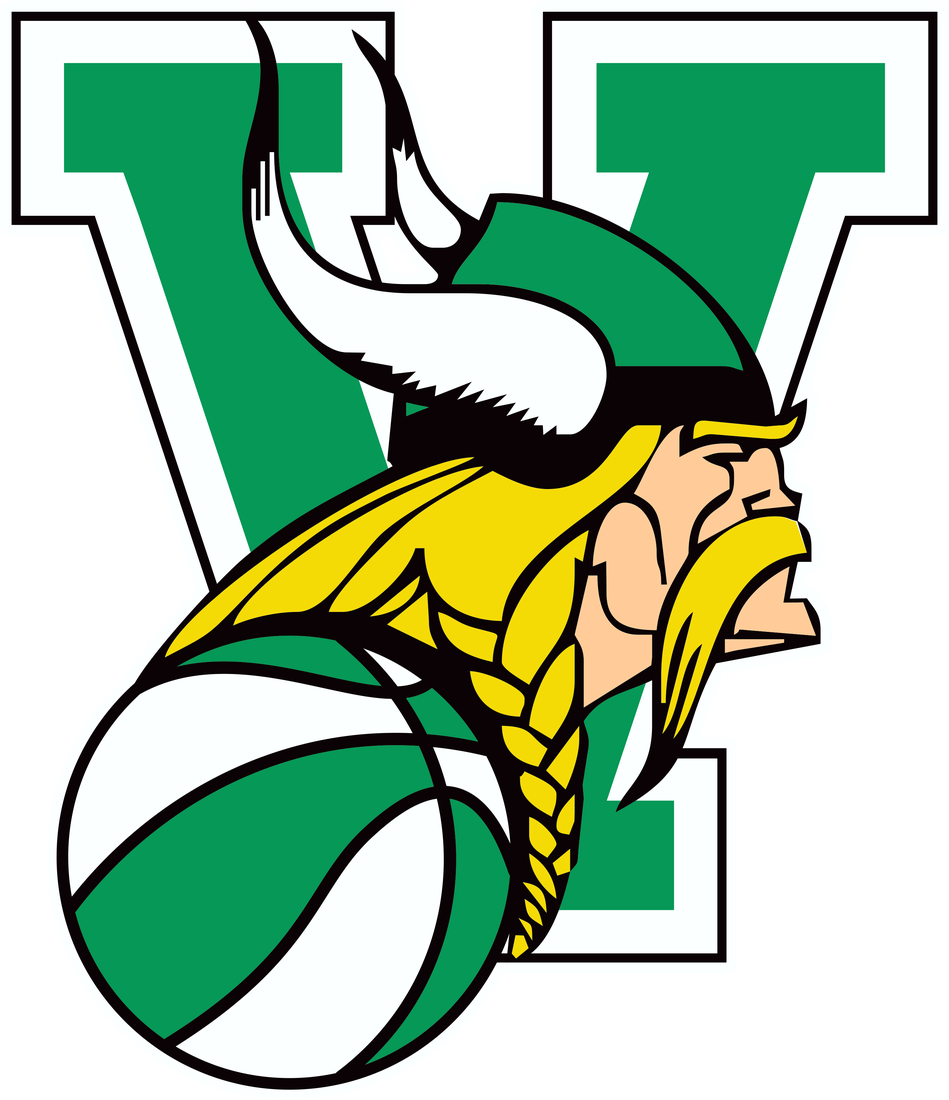 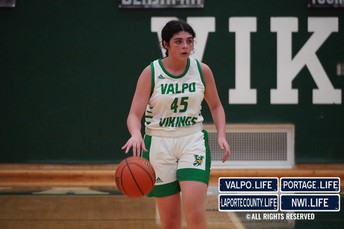 11/15 - The Freshmen girls took on rival Chesterton and came away with a victory, 20-17. Emily Seymour led the team with 8 points and 3 rebounds followed by Meredith Isley with 4 points and 1 rebound.

11/16 - JV and Varsity played at Hammond Central and both left with a win! JV had a solid team win, 42-5. Sophia Cavanaugh and Mackenzie Wasserman lead the team with 8 points. Rachel Harris had 6 points and 4 rebounds. Varsity won 63-21. Campbell MacLagan led the team with 12 points, Emma Gerdt scored 10.

11/18 - The JV and Varsity traveled to Griffith. The JV defeated the Panthers 48-3. Micah Snider and Lauren Fields lead the team with 10 points each. The Varsity won big as well, 69-29. Bolanle Ayangade led the team with 15 points and 5 rebounds. She was followed by Becca Gerdt who scored 14 points and had 4 rebounds. 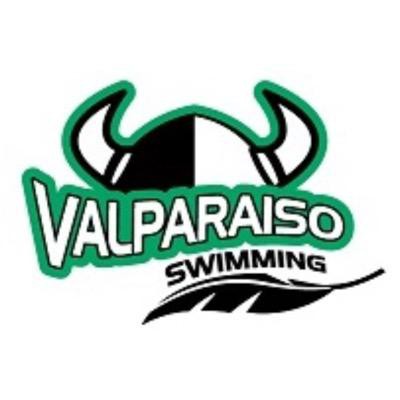 The Girls Swim & Dive season kicked off at home with a meet vs. Highland. The Lady Vikings defeated Highland 136-25, placing first in every event! Lindsay Geisler, Lara Stamp & Reagan Williams went 1,2,3 in diving! 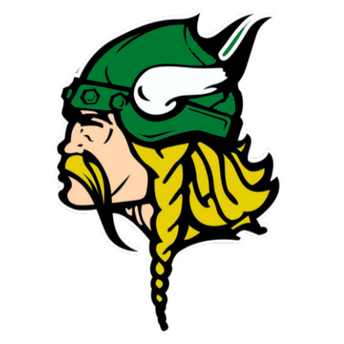 @athleticsvalpo
2727 Campbell Street, Valparaiso, IN, USA vcsathletics@valpo.k12.in.us (219) 531-3080
Embed code is for website/blog and not email. To embed your newsletter in a Mass Notification System, click HERE to see how or reach out to support@smore.com
close