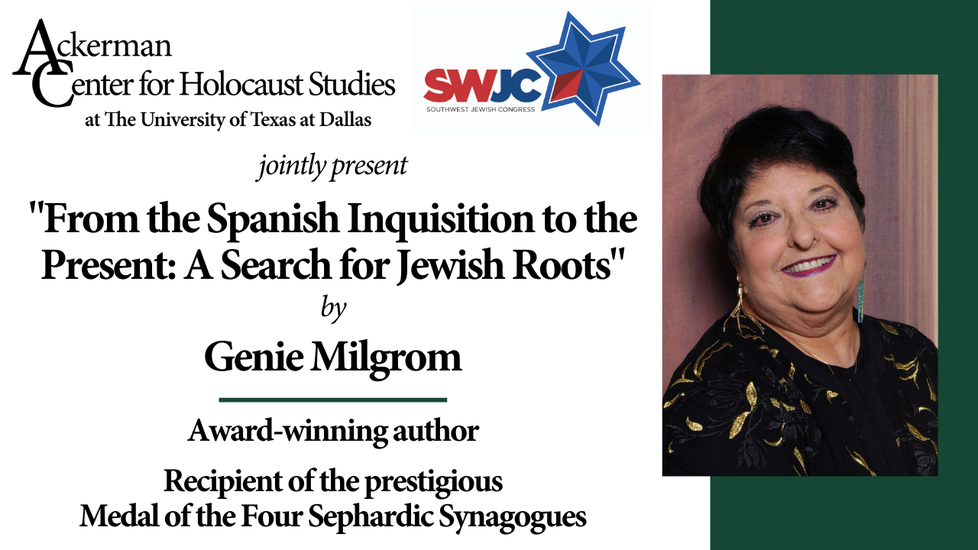 On September 13th, the Ackerman Center hosted a virtual lecture in conjunction with the Southwest Jewish Congress with special guest speaker Genie Milgrom. A direct descendant of the Spanish-Portuguese Jews, Milgrom shared the details of her journey back 615 years to 1405 Pre-Inquisition Spain and Portugal to locate her Jewish ancestors. Nearly 300 people attended the event from around the world, including attendees from India, the UK, Israel, and Germany.

Her family fled her native Cuba when she was a child, settling in Miami, Florida, where she still lives. Milgrom recalled that from a very young age she had the feeling that she didn’t belong. In college, she took a comparative religions course that dramatically changed the trajectory of her life. Milgrom was raised in a very observant Catholic family and had no prior exposure to different religious views until adulthood. She remarked that she had an epiphany when Judaism was covered in class, and she soon embarked on a five-year orthodox conversion to the Jewish faith. Milgrom recalled difficult and painful experiences related to her decision to convert, resulting in her divorce and estrangement with family.

She became active in the synagogue and remarried to an Ashkenazi Jew, to whom she is still married today. Her life changed again with the death of her maternal grandmother, who left instructions that upon her death Milgrom was to have jewelry that had been passed down for generations. She recalled being in a state of shock discovering she had inherited a pair of Star of David earrings and a Hamsa charm. She was struck by a startling realization as she held these precious heirlooms; she was holding tangible proof of her Jewish ancestry. 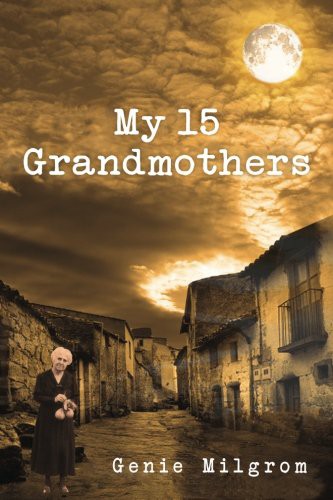 Milgrom began compiling a massive genealogical history, tracing her maternal lineage back to Pre-Inquisition Spain. Upon the discovery of her 15th grandmother, she wrote her first book, titled My 15 Grandmothers that was published in 2012.

Milgrom travels across the globe sharing her story and raising awareness about the little-known history of Sephardic Jewry. In 2015, she began a new monumental undertaking in which she aims to have all Inquisition-related documents from all over the world digitized and available for research. In addition, Milgrom founded a virtual learning academy, where she co-teaches with other lecturers in various languages. Currently, they have 450 students currently enrolled, and the numbers are growing. Further research into her lineage has revealed numerous relatives who suffered through multiple Inquisition trials, many of whom were burned at the stake. 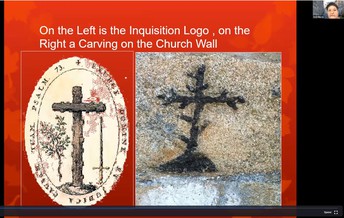 A recording of this lecture can be viewed online by clicking here.

Save the Dates - Learn more about our upcoming events by clicking here. 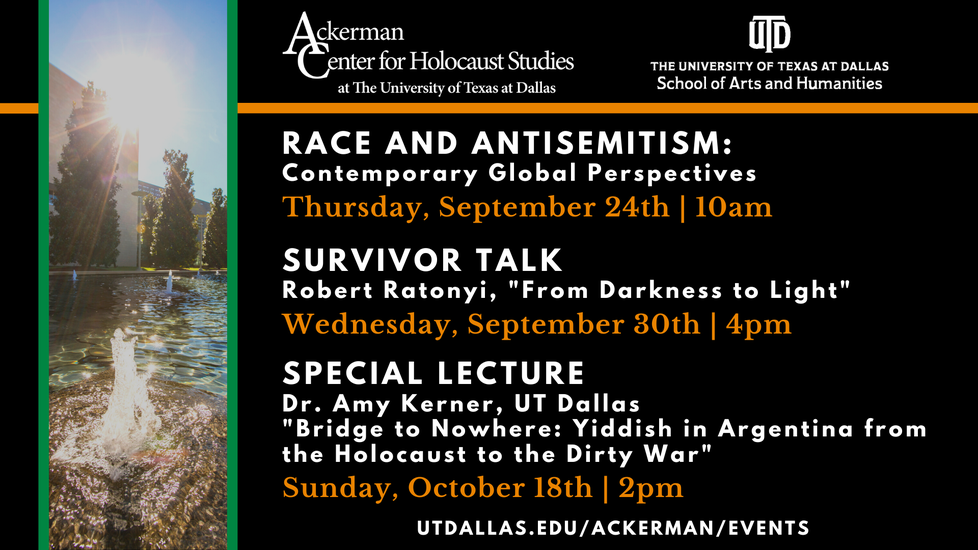 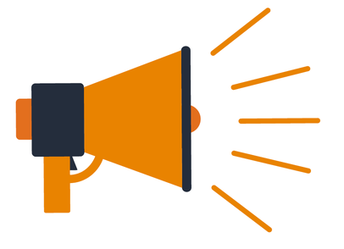 The Ackerman Center Podcast is transitioning to a new schedule during the fall semester. The next episode will be released on Sunday, September 27th.

All episodes are available for streaming online and can be found by clicking here.