Coralee is using Smore newsletters to spread the word online.

Get email updates from Coralee:

The Diary of Anne Frank.

The Diary of Anne Frank. 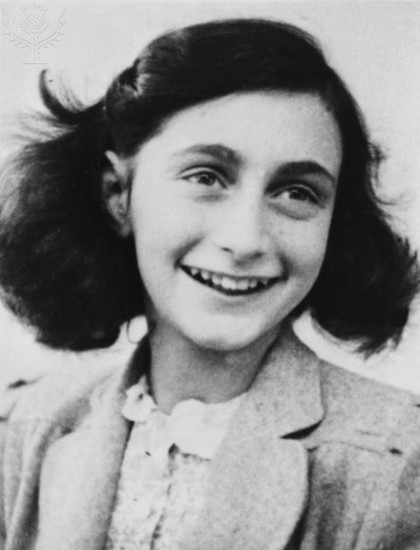 Anne Frank is a teenager that has dreams of being a writer. She favors her father over her mother. Everyone wants her to be more like Margot, her sister. Margot is quit and doesn't speak her mind. Anne is loud and out going.

Never Give up Hope Even in Tough Times.

In The Diary of Anne Frank, the theme “Never give up hope even in tough times, can be seen throughout the play”. Even in some of the toughest times in Anne's life, Anne and her family never gave up hope. When they got to the secret annex Anne was talking to her father saying, “I slept father. Wasn't that funny. I knew it was going to be the last night in my own bed and I slept.”(376) Anne never gave up hope that she would make it safely to the secret annex. And that when she got there that she would be safe at the secret annex. Another example of hope was when Anne said to Peter, “Well then I'll have to stop being a stranger won't I?”(377) Anne had hope that she and Peter would become good friends.

If You Have Family You Have Everything.

Another theme for The Diary of Anne Frank is, “If you have family you have everything.” In the play there are a couple families and they all live together in the secret annex. Towards the end they all became like a family. In the play Mrs. Van Dann is saying to Peter, “It's just you haven't anyone to help you like the girls have.”(386) The girls (Margot and Anne) have had help with their homework. Mr. Frank gives them that help. Mr. Van Dann doesn't help Peter like Mr. Frank helps Anne and Margot. Mrs. Van Dann ask Mr. Frank if he will help Peter. Mr. Frank says, “What about it Peter? Shall we make our school co-educational.”(386) I think that at that point Peter felt excitement. As if he now had a new family. 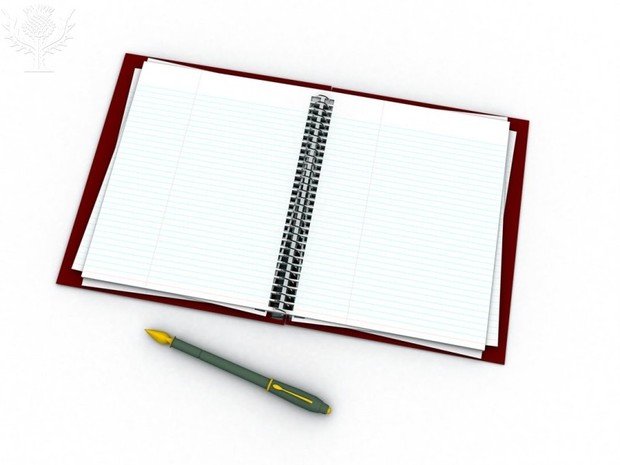 I choose Anne for my character because she exciting. The object that I think represents her is a notebook. She wanted to be a writer when she grew up. Nothing was going to get in her way. Besides the war that was going on right outside of the secret annex. She died before she had a chance to grow up. Her father however wanted to pursue her dreams. So he published Anne's diary. The notebook symbolizes Anne because of her story that is written in her book. The Diary of Anne Frank.

Select citation style Anne Frank's (1929-1945) world famous diary charts two years of her life from 1942 to 1944, when her family were hiding in Amsterdam from German Nazis. The diary begins just before the family retreated into their 'Secret Annexe'.. Photography. Encyclopædia Britannica ImageQuest. Web. 3 Dec 2015.

Coralee is using Smore newsletters to spread the word online.