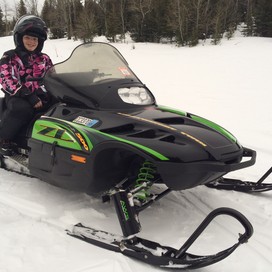 It became an Olympic sport in 2006 and is also a part of the Winter X Games. It is a competitive snowboard race event. The way it works is that there are four snowboarders at the top. They all start simultaneously at the top. They go through a series of things to reach the finish line. Norway holds the most medals for this sport.

1) American Lindsey Jacobellis is a favorite.

3) The U.S. missed out on having a second rider on the podium at the 2010 Vancouver Games when Nate Holland ultimately crashed in the big final

4) At the 2010 Vancouver Games, Canada's Maelle Ricker made the big final in women's snowboard cross for the second straight Olympics

5) Expected at the 2010 Vancouver Olympics, Lindsey Jacobellis' hopes for victory were once again derailed by a crash

7) Following an ACL tear in January 2012, Lindsey Jacobellis spent about a year and half off the snow

10) Overcoming a broken collarbone he suffered in December at the first World Cup event, Nate Holland returned to the course

Maelle Ricker is a four time winning gold medalist. She was born December 2, 1978. She is currently competing for Canada. 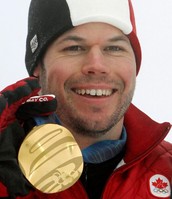 Jasey-Jay Anderson is a five time winning gold medalist. He was born April 13, 1975. He is currently competing for Canada.

Torah Bright is a three time winning gold medalist. She was born December 27, 1986. She is currently competing for Australia.