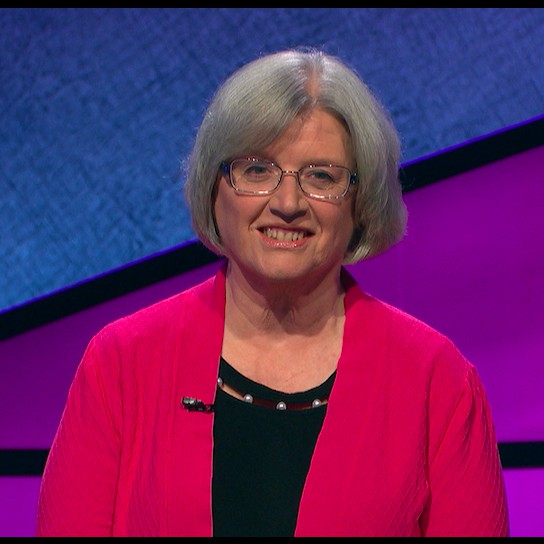 Director of Operations for the Indiana Middle Level Education Association

Get email updates from Susie: 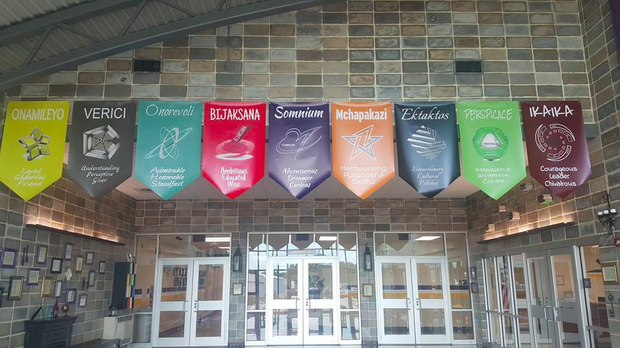 East Washington Middle School in Pekin, Indiana received their School to Watch banner and had their celebration on April 5. A video from the celebration was recorded on Facebook Live. In addition, you can see several videos from other events on principal Amber King's youtube channel.

As a School to Watch, East Washington is an official mentor for other schools, but they have already had many visits from other teachers and students. Many marvel at the remodeling, the house structure, and their participation in Ron Clark Academy activities, including "The Amazing Shake." As principal King eloquently explained during the ceremony, after touring, when visiting students are asked what they liked, they don't mention those things, but reply, "The teachers. They were so much fun." When the teachers are questioned, they describe how impressive the students were, as they shake hands, introduce themselves, and smile to start the interaction. 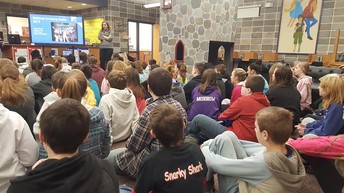 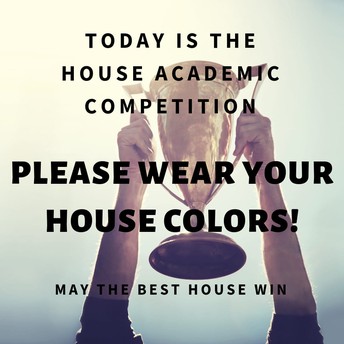 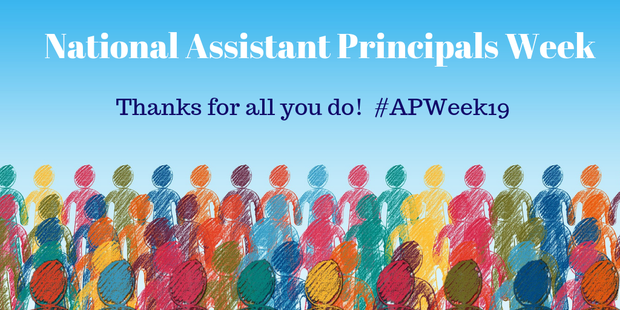 Assistant principals and deans take on many tasks that are difficult but necessary in enhancing the total education experience of our students (and often their parents). Take time this week to thank them; NASSP has a variety of ways you can do that on their page, including eCards and tweeting your thanks with the hashtag #APWeek19 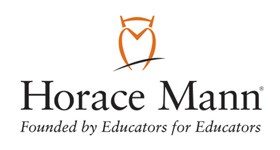 IMLEA and Horace Mann have partnered for the last several years to recognize students and teachers for outstanding contributions in support of their school. The Shining Star Award is open to any student in grade 5 – 9, or any teacher with any number of years of experience. Any certified staff member from an IMLEA member school may nominate a student or a colleague, but the nomination form must be signed by a building administrator.

Teachers designated as "STAR" winners are recognized in honor of Dr. Roger Boop, a retired professor from the education department at Butler University and long time friend and supporter of IMLEA. You can find the applications and more information for both on our website. Nominations are due May 1.

Our conference website is now live. You may register your staff members (no price increase) and make hotel reservations (an increase of only $3 from last year.) Stay tuned for more information on the breakout sessions that will be offered!

An advisory group at South Ripley Junior High completed a service learning project to create backpacks full of items for students in foster care. A reporter from Cincinnati's WCPO-TV came to film. Unfortunately, the entire story was bumped for "Breaking News," but you can see the promo in the video below. The project was supported with grants from Learning to Give and INSPIRE3.
https://youtu.be/EkoRlB54KOc 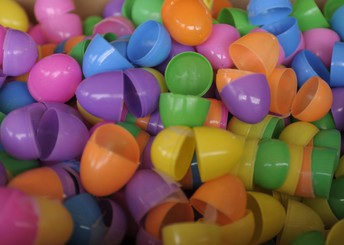 John Meehan (@MeehanEDU) from Alexandria, VA posted his #EggDashChallenge idea last year, and it went viral. He's back this year, even tracking participation by state. Check out this blog post about using plastic eggs to liven up assignments; it's also worth checking out the twitter feed to see all the sharing! While you're at it, you might enjoy some of the other ideas on his site, which has become a book by Dave Burgess Publishing of Teach Like a Pirate Fame.

Don't forget that we have many resources for service learning, social emotional learning, career pathways, and workforce employability skills under the INSPIRE3 tab of our website! 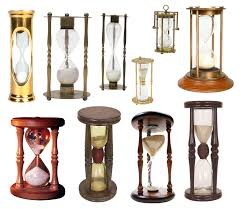 Please forward this to staff or anyone else who might benefit from the content. As always, we welcome your contributions and suggestions! Past editions of the "Monday Minute" and our newsletters are available under the 'Publications' tab on our website.

And while you're at it, check out these cool timers that help you visualize time differently from Make Use Of! 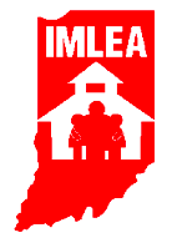 Director of Operations for the Indiana Middle Level Education Association

Follow Susie Highley
Contact Susie Highley
Embed code is for website/blog and not email. To embed your newsletter in your email, click HERE to see how or reach out to support@smore.com