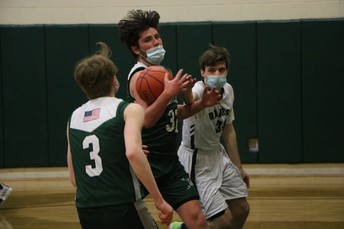 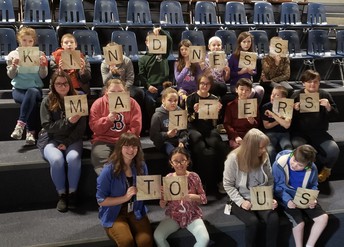 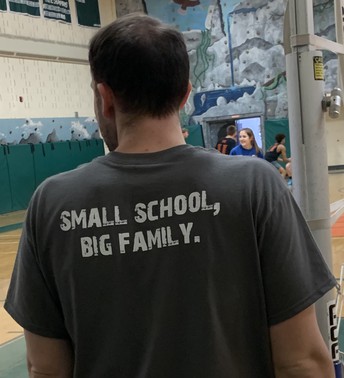 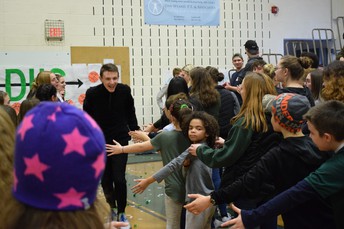 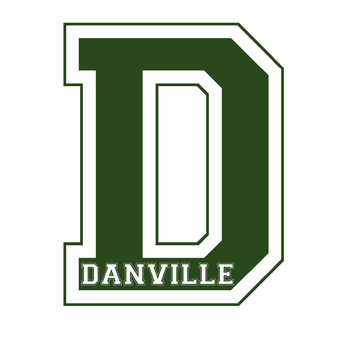 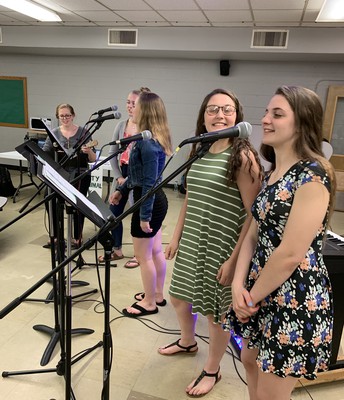 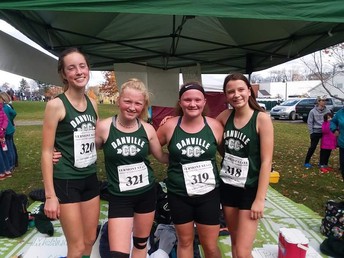 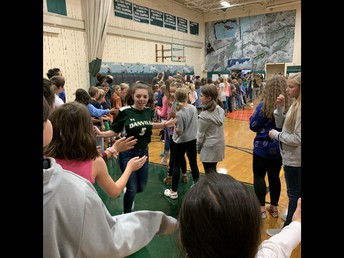 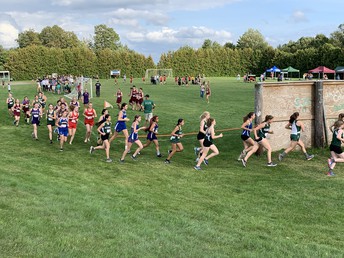 On April 6, 2021, the Danville School Board directed principals David Schilling and Sarah Welch to start the process of finding a new mascot/nickname for the school, in accordance with policy DB001, adopted on March 23, 2021.

The committee is excited to now announce our final four candidates, with descriptions formed from the comments of the community members who created them.

A trailblazer is a pathfinder, a pioneer, an innovator. Danville has a proud and strong history of forging our own path - this name reflects the spirit and passion that we strongly value in our students. It is relevant to our region and our community, and honors those who paved the way for us.

Black Bears are native to the Danville area, can be depicted as powerful/dangerous (older students/teams) or super cute (younger students/teams), and could create a variety of visually appealing logos. Bears are strong, resourceful, and protect their own, especially their cubs, which represents the ideal of what a PK-12 school can and should be.

A mountaineer is strong, knowledgeable and skilled in their trade. It denotes a sense of commitment to achieving victory, no matter how tough the challenge. Located between between 2 beautiful mountain ranges, we are strong and adventurous, with the courage to change and persevere under challenging conditions.

Like Danville, bobcats are small yet ferocious, and are highly skilled at hunting prey much bigger in size. Native to our area, they represent quiet, clever and sleek power and strength. They are beautiful creatures, able to represent both our younger and older learners and athletes equally well.

There was strong agreement amongst committee members that while submissions were encouraged from all stakeholders, the final vote should be left to our students. Voting will take place in the lobby on December 3rd, through a ranked choice process, to best honor the will of the majority. Students will identify themselves on a "voter registration" list (our enrollment records), and then will vote in-person. The Town of Danville has generously offered to support us by lending us the official voting booths used at Town Meeting Day. Student Council members will help to set up, decorate, and manage the election process, including looking out for younger voters.

Before the vote, we'll share the above list of names with classes, and students will have the opportunity to complete a practice ballot, using favorite pizza toppings, to make sure they understand the process.

How does ranked choice work?

We will use rankedvote.co, a secure web-based system that calculates the votes in the following manner:

Follow David Schilling
Contact David Schilling
Embed code is for website/blog and not email. To embed your newsletter in a Mass Notification System, click HERE to see how or reach out to support@smore.com
close