NEWS FROM THE HEADS

When I arrived in school this morning I was greeted by the fantastic news that our Year 8 Hockey Team had achieved an amazing 3rd place at the Under 13 County Hockey Tournaments. Beating schools such as Charters, Holyport Manor, Danes Hill, Pangbourne, Waingels Copse in the pool round we the lost to Lambrook 1-0 in the semi and faced Abbey School for 3/4 th play off. A spirited 0-0 and saw us clinch 3rd place overall - well done Year 8 and 7!

“Take every chance, drop every fear and always reach for the stars!”

We have started back with a bang! Reception, Year 4 and Year 2 have been out on trips; we have had netball and hockey fixtures including Yasmin in Year 6 playing for the U13 Hockey team in the county tournament where the girls were placed 3rd. A fantastic achievement! And if you thought this week was busy, just wait until next week! 3for3 charity week starts next week and the girls have chosen, via School Council, to support the following 3 charities:

Spring has arrived so imagine our delight when Harry’s Mummy brought in 4 three week old lambs for the morning on Monday for the children to observe and cuddle. A pen was created in our garden area, thanks to our maintenance staff, and the lambs were free to run around when not in the arms of children and staff. What a wonderful learning opportunity for the children and we cannot thank Ms Vincent enough for doing this for us and for telling the children so much.

Evidence-based education – The performance of children in Independent Schools places them 2 years ahead of their state school peers.

Mums don't forget to put the date in your diary!

Would parents please be mindful of the recent Mars Chocolate UK recall with 3for3 next week. You can refer to the Foods Standards Agency here for further details.

Good Luck to the following girls Lily Arnold, Hannah Hickson, Emily Richardson-Scarfe, Charlotte Webster and Velvet Noone who are competing for the Claires Court Riding Team on the 5th March in the Inter-Schools Show Jumping Competition at the Berkshire College of Agriculture. 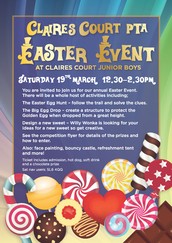 We've already sold lots of tickets for our Easter Event, so if you haven't got yours yet don't forget to get your forms back in. Can we ask that if you pay for your tickets (Tickets Order Form) in the pay portal that you also return the ticket order slip to your school office. This also applies to the Egg Drop Competition so your entry can be registered.

We are also thrilled to have already received lots excellent entries for Willy Wonka's sweet drawing competition and we've heard lots of you have already constructed your egg drop entries. Don't forget to get these into your school office by Friday 11 March for initial judging.

Large quantities of chocolate has been purchased, bouncy castles are booked and we have put in an order for sunshine so look forward to seeing you all at 12.30pm on Saturday 19 March!

We accept uniform throughout the year please drop at the Claires Court Girls School Office. If donated just mark on the bag, or if you wish to sell clothes please find the information and forms on the PTA page. 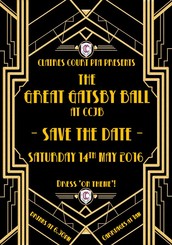 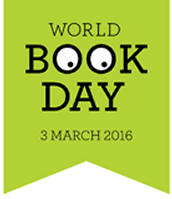 There’ll be ‘3 for 3’ in the Libraries too next week… three authors over three days!

Next Thursday 3rd March will see the biggest celebration of books and reading in the UK and Ireland, as schools take part in World Book Day activities and events. Claires Court Girls will be hosting three different authors to talk about books, writing and how reading transformed their lives… 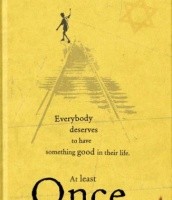 Monday 29 February: Morris Gleitzman http://www.morrisgleitzman.com/ Author of over 40 children’s books including the ‘Once’ series. 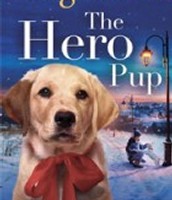 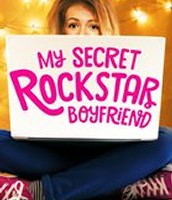 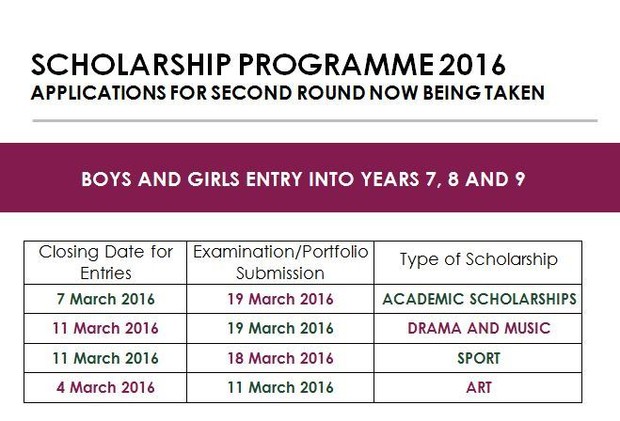 ISA DRAMA FESTIVAL Hurst Lodge, Ascot - Friday 4 March Letters have gone home this week - reply slips to be returned by Monday 29 February. Parents are invited to come along and watch their daughter's performance.

Thursday 3 March - 1.30pm to 3.45pm dress rehearsal in the Chapel (including packing up of costumes)

LAMDA - Letters have been sent home regarding the examinations. Reply slips to be returned to Mrs Warren by Friday 18 March.

Tuesday 8 March - Next LAMDA session - girls should be word perfect.

Monday 25/Tuesday 26 April - Individual rehearsals in the Chapel (class teachers will be informed of the times).

The Senior Girls are invited to enter a competition to create a poster for the Summer Production of 'A Midsummer Night's Dream'. Entries to be on A4 paper size with name and form on the back. Closing date for returning your design is Monday 6 June. 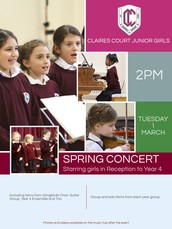 Tuesday 1 March 2pm: Reception - Year 4 concert. All girls from Reception to Year 4 will be involved in a concert showcasing songs they have learnt in lessons and includes solo items and group performances. Please join us for a fun afternoon of music making. Further details to follow.

Tuesday 8 March 7pm: Joint Junior Girls and Junior Boys concert. Held at the Junior Boys site, this is our biannual concert involving both schools. Please join us for an evening of music making involving all girls in Years 5-6 and choir members in Years 3-4. An invitation has been sent home to all those involved.

MFL trips to Bordeaux, Cologne and Salamanca - consent slip and deposit please by Friday 4 March. Further details of what we will get up to are available from your teacher or have a look at previous years' videos via the link on the on the hub.

FOR SPORTS FIXTURES AND RESULTS.... 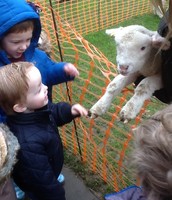 Lambs in the nursery >>>

Reception take a walk in The Thicket >>> 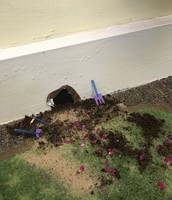