10 Hours of the Star Wars Theme 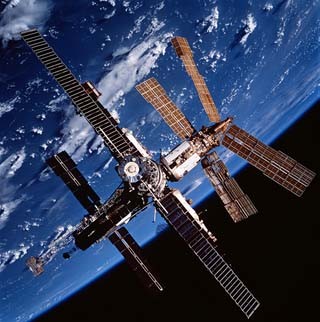 Space Station Mir is a Russian space station. The Russian Space Station Mir was in orbit for 15 years and this was much longer than they expected. Mir was a symbol of Russia’s ability to be a future leader in space.

At night Mir could be seen as a bright light in the sky. At the time, many people began to wonder where the human race was going. 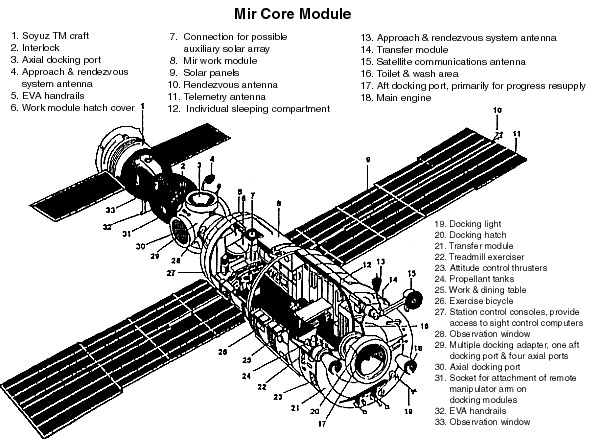 Astronauts were able to travel to Mir. Mir was very strange looking, it was one of the biggest structures in outer space. The average traveling speed was 17,885 mph and it orbited 250 miles above the Earth. 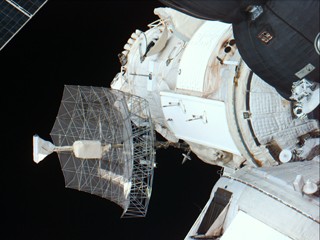 Inside of Mir After 10 Years

Americans got to go on Mir when it was 10 years old. By this time the inside of Mir looked really messy. It had floating bags of trash and broken equipment.

A physician named Valeri Polyakov lived on Mir for 437 days, 17 hour and 38 minutes. He was on Mir for a continuous orbit and finished his stay in 1995. Many studies were done on long-term human space flight. 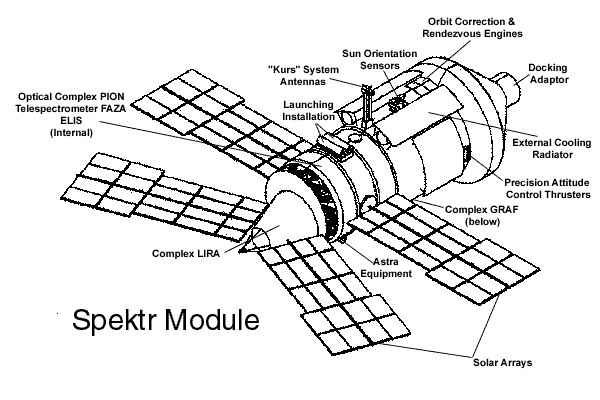 Issues started coming up with Mir. People were afraid of Mir crashing into populated areas because it crossed over just about every city on Earth. 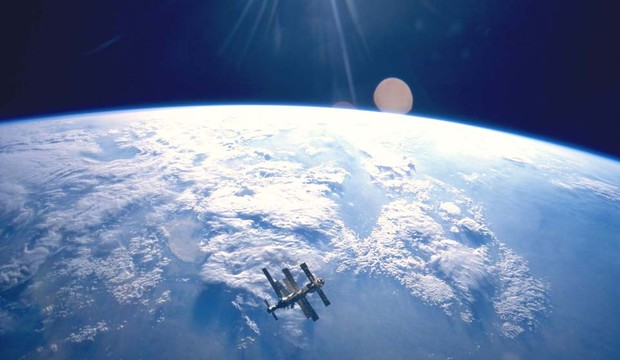 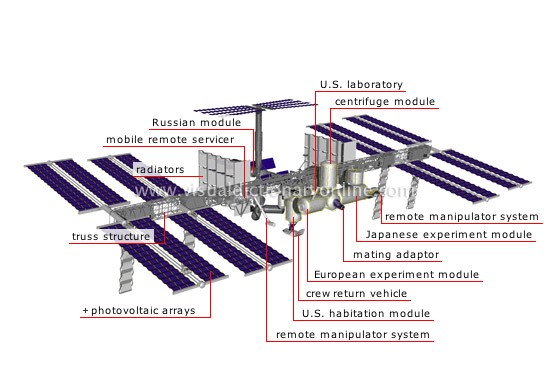 Follow Blake Bartlett
Contact Blake Bartlett
Embed code is for website/blog and not email. To embed your newsletter in a Mass Notification System, click HERE to see how or reach out to support@smore.com
close