Apush is using Smore newsletters to spread the word online.

Get email updates from Apush:

Came from a meager background and went on to create an oil empire. Organized the Standard Oil Company

Controlled 95% of all of the refineries in the U.S. He also organized the trust and started the Horizontal Merger.

A banker who financed the reorganization of railroads, insurance companies, and banks. Bought out Carnegie and started the United States Steel Corporation (1901).

Knights believed ordinary people needed control over the enterprises which they worked. They proposed to set up shops owned by employees, transforming America into a cooperative commonwealth. They sought to ensure equal work and equal pay for workers across America.

The American Federation of Labor protects the common workers and ensures that people work safely and receive the correct amount of pay. It worked in close contact with the Congress of Industrial Organizations in order to spread these ideas through all businesses and workplaces of the United States. (pg.897) 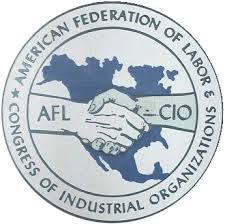 After the Civil War, the South began to take in industrialization to make coal and textiles. As a result, child labor in industries grew to become widespread across the whole South. Also, African-Americans began to travel to the North in order to escape the still-hostile Southern society. (pg. 556-557) 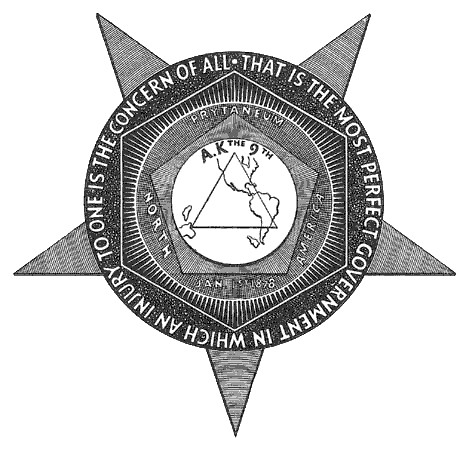 The battle over natural resources between government and business. The U.S. government began to realize the effects that businesses and factories had in America, so they sought to put restrictions on the means of productions which businesses could use to produce their products in order to put less of a strain on America's environment. (pg.583)

Also known as the patrons of husbandry founded in 1867. They were a group of farmer protesters that countered the rising power of corporate middle men and exploitation of ordinary people through the creation of railroads. (Pg.565) 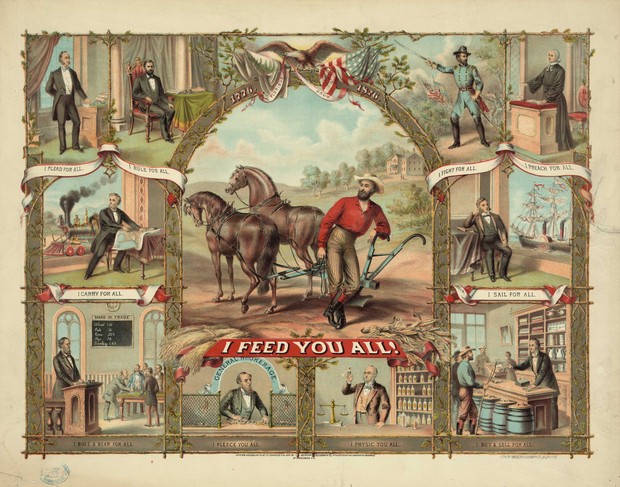 In July 1892, the People's Party was created with the intention of calling for public ownership of railroad systems, protection of land, and a federal income tax on the rich. (pg.624) 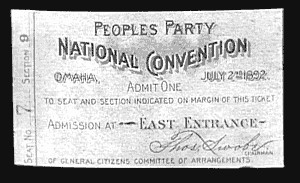 Formed in 1862, this gave 160 acres of federal land to any applicant who occupied and improved the property. This was made in hopes of building the internal parts of western america. (pg. 516) 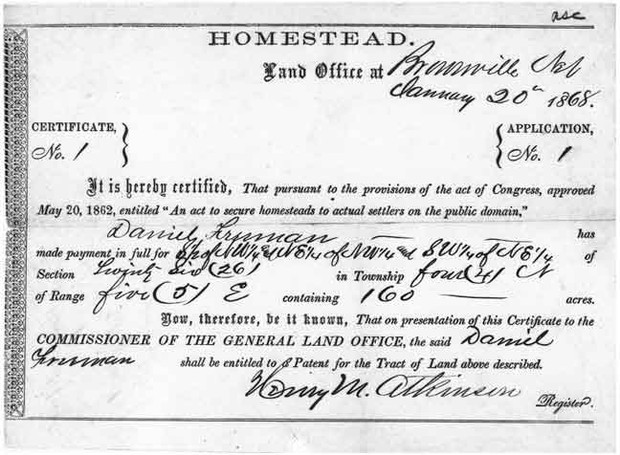 The Government promoted private companies to construct railroads by providing loans, subsidies, and grants of public land. The government aid influenced a boom in railroad construction and railroad companies transformed American capitalism. They adopted a form of organization that allowed them to raise a larger amount of private capital.

Subsidies: a sum of money granted by the government or a public body to assist an industry or business so that the price of a commodity or service may remain low or competitive. 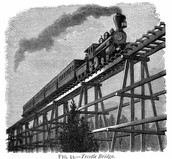 The Morrill Act reserved 140 million federal acres to be sold by states to raise money for public universities.

The land-grant college are schools made from the land given by the Morrill Act.

Its goal was to broaden educational opportunities and encourage technical and scientific prowess.

The Dawes Severalty Act (1887), created by Senator Henry L,. Dawes of MA and leader in the Indian Rights Association.

The act was an effort to assimilate Indians by division of tribal lands, which Dawes hoped would force natives to:

They thought when the natives held individual property it would lead to "a personal sense of independence" and yearn for more money.

A HUGE failure due to careless execution 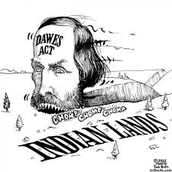 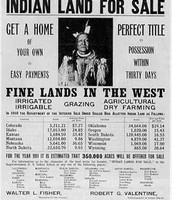 The Ghost Dance Movement: the Natives hopes that if they preformed sacred dances, the bison would resurrect and call a great storm to drie whites back across the Atlantic.

It was an example of the blending of cultures (syncretism) since the dances drew on Christian aspects as well as native ones.

Fearing another outbreak of war, the U.S. army massacred fleeing Lakotas and killed as many as 300 on December 29th, the Battle of Wounded Knee.

The APA was a political organization of militant Protestants that wanted to restrict immigration. The APA was an indicator for the revival of the KKK (pg. 600)

The Chinese Exclusion Act was an act that prohibited Chinese laborers from getting into the United States. (p. 561) 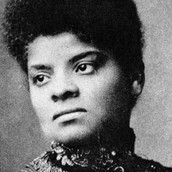 Ida B. Wells was an African American suffragist and and early leader of the Civil Rights Movement. Being a muckraker, she revealed shocking facts on the crimes committed against blacks within the South, especially lynching. (pg. 591-592) 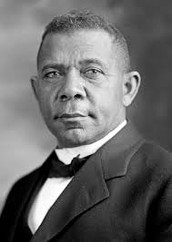 Booker T. Washington was a well known author and orator for his time. He was also a dominant leader in the African American community and created the “Atlanta Compromise” which discusses the need for blacks to accept segregation rather than making an uprising for equality. (pg. 587-588)

Apush is using Smore newsletters to spread the word online.