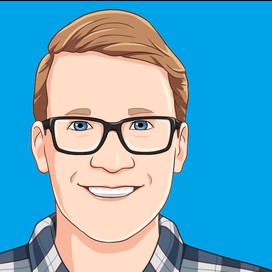 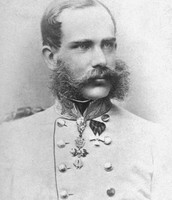 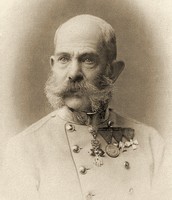 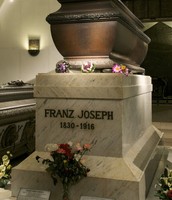 The countries That The Emperor fought against

The countries that Emperor Franz Joseph was allied with were Germany, Bulgaria, and the Ottoman Empire. Other countries the Emperor fought against where Great Britain, France, Russia, and Italy.

Franz Joseph was a mighty ruler for 68 years and played an important role in supporting the Allied forces during World War I.