Today, Pandeia looks at the Pro's, Con's and 'undecideds' of Scotland's upcoming referendum on Independence.

With live coverage of BBC Scotland's "Generation 14" debate, a view on the more Radical side to Independence and - as always - an insight on what the student media has to say on the issue, we aim to give you in-depth coverage of what is already a landmark in the social and political shaping of the UK. 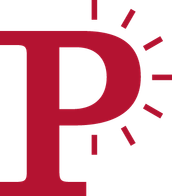 Facebook @pandeianetwork
pandeia.eu is a European Student media platform aiming to provide the best of student journalism from across the continent and beyond.
admin@pandeia.eu pandeia.eu