Get email updates from Vang Cheng:

George Ripley founded and created Brook Farm, but before the formation of the community, Ripley lived in the city of Boston. He remained in the ministry until 1840, and his home attracted Harvard Divinity Students. Many of these students, such as Theodore Parker and John Sullivan, were trying to find a middle ground between Norton's traditionalism and Emerson's decision to leave the church

Is a religious and philosophical movement that developed during the late 1820s and '30s in the Eastern region of the United States as a protest against the general state of spirituality and, in particular, the state of intellectualism at Harvard University and the doctrine of the Unitarian church ... 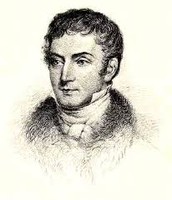 Irving is considered both the first American man of letters and the creator of the American short story. Though best known for such tales of rural Americana as “Rip Van Winkle” and “The Legend of Sleepy Hollow,” Irving later became a prolific and accomplished biographer as well as a distinguished statesman. 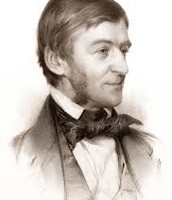 Began his career as a Unitarian minister but went on, as an independent man of letters, to become the preeminent lecturer, essayist and philosopher of 19th century America. Emerson was a key figure in the "New England Renaissance," as an author and also through association with the Transcendental Club, the Dial and the many writers—notably Henry David Thoreau, Bronson Alcott and Margaret Fuller—who gathered around him at his home in Concord, Massachusetts. 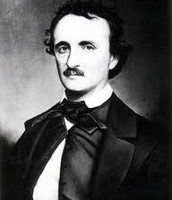 Edgar Allen Poe was an American author, poet, editor and literary critic, considered part of the American Romantic Movement. Best known for his tales of mystery and the macabre, Poe was one of the earliest American practitioners of the short story and is considered the inventor of the detective fiction genre.

More than 100,000 American men, women, and children between 1820 and 1860 searched for alternative lifestyles. They wanted to find a utopia, or an ideal society. Disenchanted with the world around them, utopian seekers hoped to create their perfect society by building experimental communities.