Pauline is using Smore newsletters to spread the word online.

Get email updates from Pauline:

The Reef in Grief

Scientists are astonished at the disastrous effect that the crown of thorns starfish, cyclones and other natural disasters have on the Great Barrier Reef. The reef is in terrible danger of becoming eradicated. Scientists believe that they will be able to communicate with marine life in the future via sonic sound waves and so get a better understanding of the reef and its inhabitants. This will help scientists know how to stop or greatly reduce the population of the crown of thorns starfish and how to prepare for cyclones. 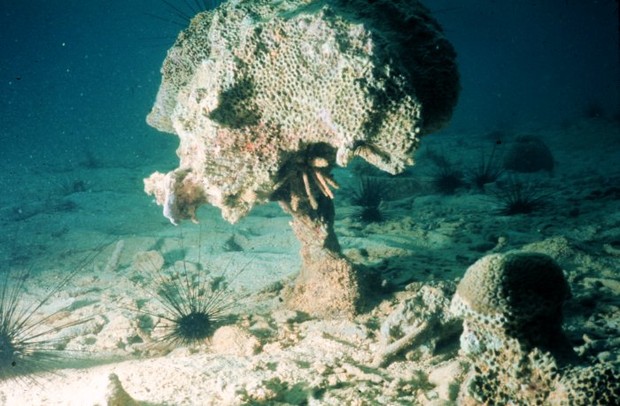 Floods and cyclones also cause lots of flotsam (bits of trees and planks of wood, netting and plastic containers, empty steel drums and tyres) on the ocean's surface. This water pollution also destroys the coral on the Great Barrier Reef.

What can be done to save the Great Barrier Reef?

With further funding, the program which aims to communicate with all the sea creatures, should begin in about a decade. However this is indefinite and so is the expected time that it will take. We can only live in hope.

Pauline is using Smore newsletters to spread the word online.