How do they work?

How do they work?

What is a "Monitor"?

A PC Monitor is a screen which plugs in to your computer, which allows you to see what you are doing when you interact with it.

What are the different types of "Monitor"?

There are two main types of monitor, CRT (Cathode Ray Tube) or LCD (Liquid Crystal Display). All laptops use LCD's. CRT displays are larger, due to the technology they use, and consume more energy. LCD's are far more common nowadays, as they don't require too much energy, look brighter, and are less straining on the eyes. Other types of monitors include "plasma" although these aren't common, and more and more touch screen monitors are being produced, which will allow another way to interact with your computer.

Cathode Ray Tube monitors work by firing electrons at the screen. Three electron guns (one is shown below) will fire electrons very fast on the back of the screen, creating an image for your eyes to see.

They are outdated nowadays, as they are heavy, very large and use a lot of energy. 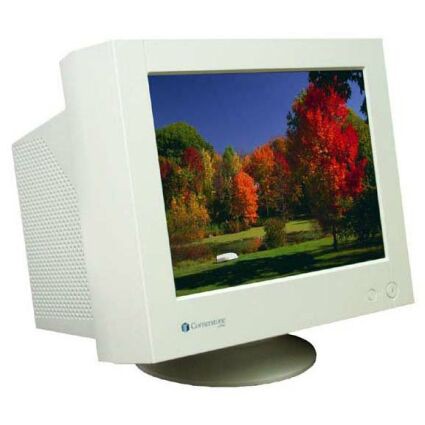 An Electron Gun (from a CRT monitor)

Liquid Crystal Display monitors are much more commonly used now. They require less energy, are lighter, slimmer and are nice and bright too. As the name suggests they contain "Liquid Crystals" which align themselves under electric fields, allowing varying levels of light to pass through, thus creating an image on the monitor screen itself.
An LCD Display 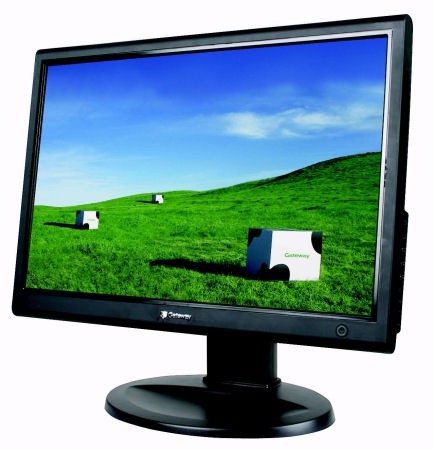 To connect a monitor is easy, you plug it in to your computer using the correct cable for whatever ports your computer may have. These will range from "DVI", "D-Sub/VGA", "HDMI" and "USB" 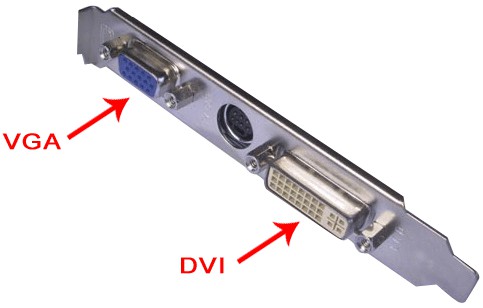 Connect with Will Grove

Follow Will Grove
Contact Will Grove
Embed code is for website/blog and not email. To embed your newsletter in a Mass Notification System, click HERE to see how or reach out to support@smore.com
close