Kavae is using Smore newsletters to spread the word online.

Get email updates from Kavae:

Skills for the job

Describe a time when you were faced with a stressful situation that demonstrated your coping skills.

A couple weeks ago, I was assigned to teach the new cadets in JROTC faces, falling in/out, and what to do in formation. It was just me and 10 cadets. Half of them didn't want to be in the program, so they did not cooperate. It was even more stressful because we were outside, and it felt like 90 degrees out there. After about 10 minutes of frustration, I stop and asked them why they would not cooperate. They told me there reasons and that it was too hot to do anything. I made an agreement with them. I told them if they would listen and learn all the information quickly, i'll ask the teacher can we go in after we finish. The cadets liked that, so they listened. I was able to teach them everything and we went in earlier. I was also given a compliment on how well the cadets learned so quickly. 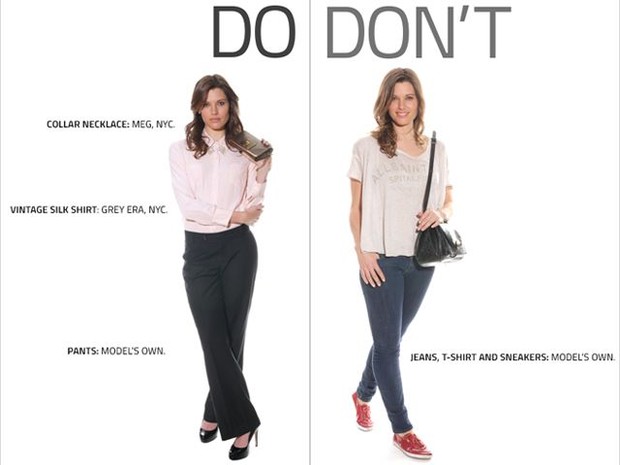 Kavae is using Smore newsletters to spread the word online.